What is Craig Conover’s Net Worth? 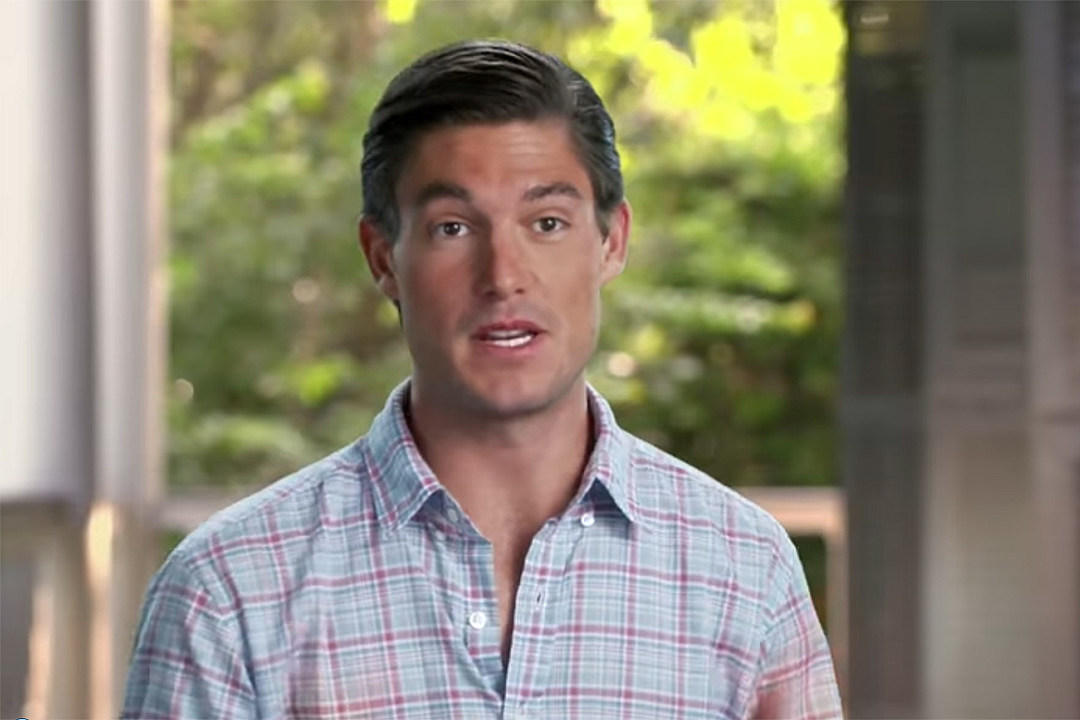 Craig Conover is a lawyer-turned-pillow magnate from Charleston, South Carolina. He is also a reality TV star on Bravo’s ‘Southern Charm‘, a docuseries that follows the seemingly charmed lives of Charleston’s wealthy socialites. The show is basically the real-life equivalent of ‘Gossip Girl’, only less dramatic. Most of the cast members come from influential and hugely affluent Southern families that go back generations. Craig Conover is not as rich as his socialite friends on the show, but he is quite comfortable in his own right.

He is a native of Fenwick Island in Delaware and comes from a family of athletes. His father used to be a lacrosse player at Salisbury University while his mom is a champion gymnast. His brother played soccer at Roanoke College. Craig himself wanted to play pro baseball but an elbow injury put him on a different career path. Craig has a bachelor’s degree in Finance from the College of Charleston and he also studied law at Charleston School of Law. He cleared his bar exam but has never practiced as an attorney of law. So how does he bankroll his lifestyle and how much is his net worth? Let’s find out!

How Did Craig Conover Make His Money

Craig used to work as a law clerk at the Akim Anastopoulo Law Firm, but of course, he wasn’t yet earning the big bucks. He joined the original cast of ‘Southern Charm’ in Season 1 in 2014 and has since been part of the main cast. On ‘Southern Charm’, Craig used to get paid $25,000 per episode but this was till the last season. For Season 7 in 2020, his salary per episode was raised to $30,000, and the total number of episodes in Season 7 is 16. So Craig is getting paid a cool $480,000 for the entire seventh season.

But reality television is not Craig’s main source of income. His major source of income is his own business – the pillow-making company, Sewing Down South. Ever since the dimpled Southern charmer went into business for himself in early 2019, he has been doing quite well. His co-star and close friend Cameran Eubanks told the media at 2019’s BravoCon that Craig was making more money selling pillows than he would make as a lawyer. Which is great for the 31-year-old hunk, whose love of sewing started in eighth grade home economics class. Sewing Down South has, since 2019, bagged two exclusive partnerships – one with the homeware giant HSN and another with Thomasville.

As of 2020, Craig Conover’s estimated net worth is close to $1 million. Not too shabby at all! Especially considering how his company is growing at a very nice pace.

Read More: What is Cameran Eubanks’ Net Worth?