What is Christian Richard’s Net Worth? 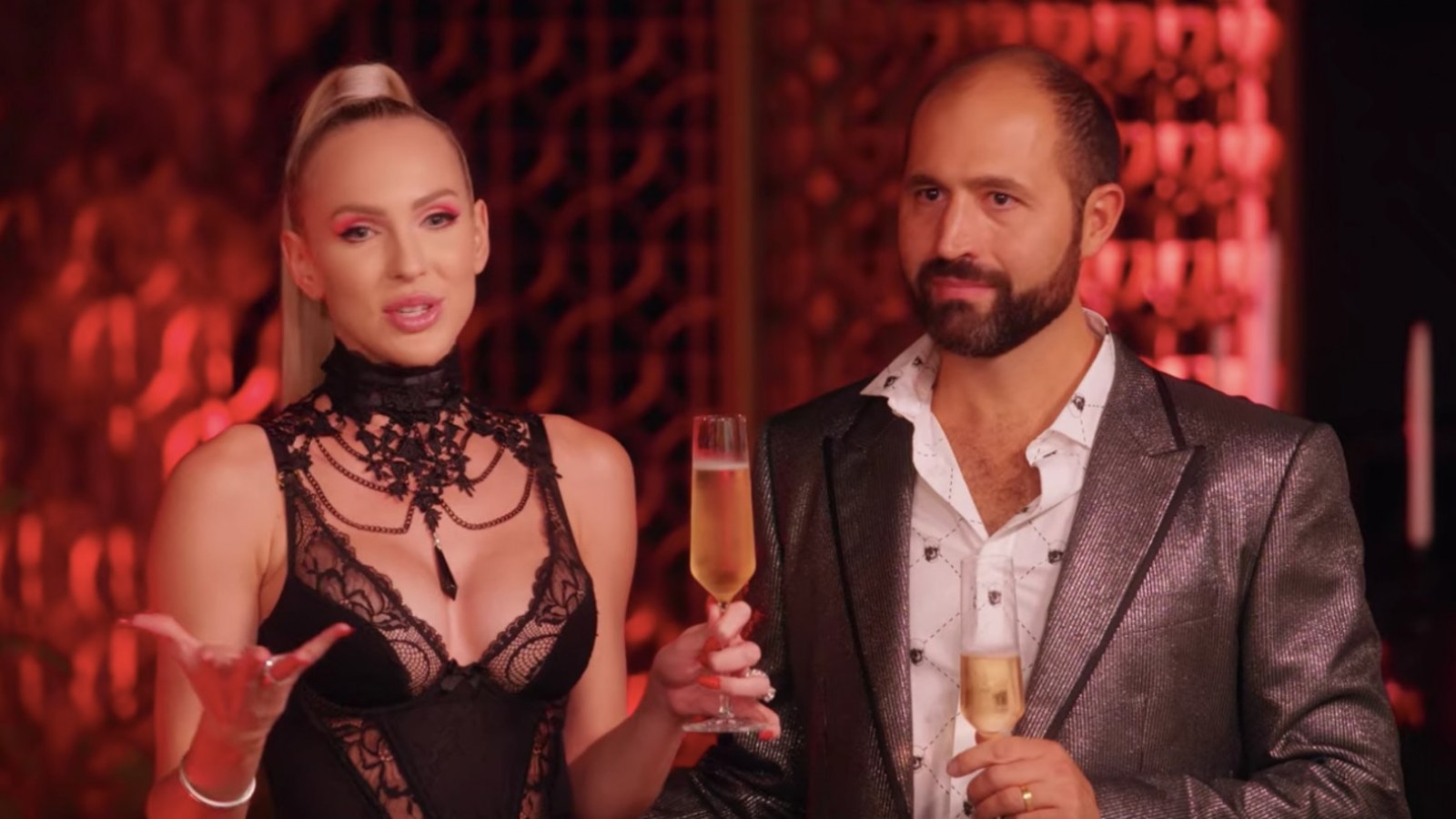 ‘Selling Sunset‘ has introduced its audience to the hidden glamorous world of real estate agents. The reality show follows the associates of The Oppenheim Group as they navigate their personal and professional lives. One of the major stars of the series is the beautiful and talented Christine Quinn. The Oppenheim star met her husband, Christian Dumontet AKA Christian Richard, while he was looking forward to buying a house in Beverly Hills. Within a year of their first meeting, the couple married each other on December 15, 2019.

Christine and Christian’s gothic fairytale-themed wedding was aired in the third season of ‘Selling Sunset.’ The accomplished couple welcomed their son, Christian Georges Dumontet, in May of 2021. Christian is a Software Program Engineer who reportedly retired at the age of 38. Born in 1979 in the state of New Jersey, Christian worked at the Massachusetts Institute of Technology. The man is an accomplished entrepreneur worth a lot more than many can imagine. If you are interested to know more about Christian Richard’s work and how much he is worth, here’s what we know!

How Did Christian Richard Make His Money?

Christian Richard is a devout Christian from Middle Township, New Jersey. He completed his bachelor’s degree in Computer Science from The College of New Jersey. Later on, he worked in Cisco from January 2001 to March 2007 as a Software Engineer, part of the team comprising “a prominent MIT professor and well-known MIT cryptography researcher.” During that time, he honed his technical and entrepreneurship skills. 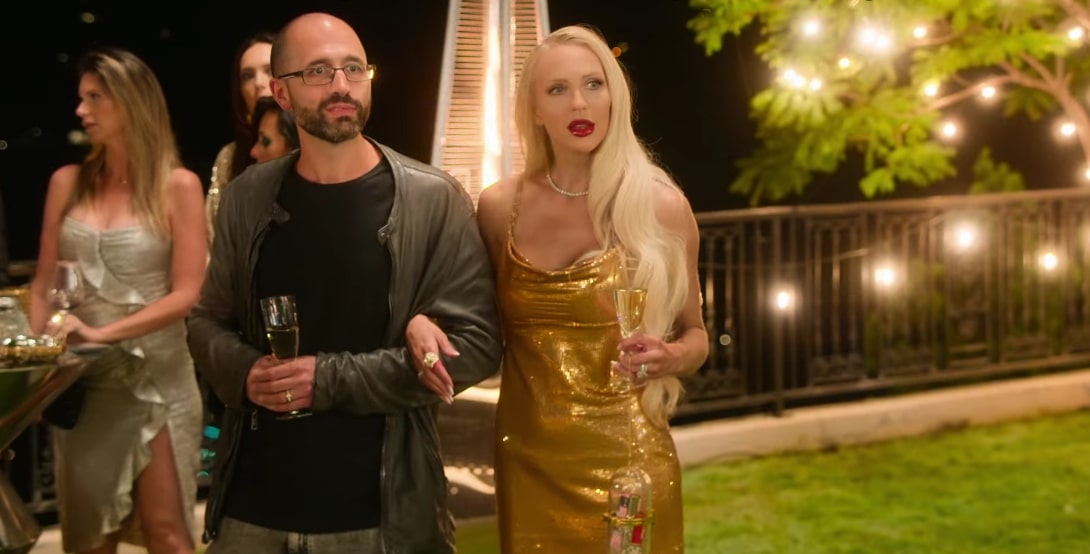 Christian also co-established one of the “first-ever food delivery services” in the US. In 2004, Christian, with John Jannotti, founded Foodler, which helped users to browse and order food from nearby vendors through the internet. The company was based in Boston and was a huge success, spreading its wings in 48 US states and Vancouver, Canada. The food delivery system was considered innovative because it allowed the customers to pay through bitcoin.

Serving as Foodler’s CEO, Christian Dumontet was announced as a finalist for Ernst & Young Entrepreneur Of The Year™ in the New England Region in 2014 and 2016. Foodler was also recognized as the sixteenth fastest-growing private company in Massachusetts by the Boston Business Journal in 2014. Given its high sales figure, GrubHub acquired Foodler from the founders for $51 million in June of 2017. The monumental sale allowed Christian to retire at 38 and live life to the max and work in a way that fits him.

In January of 2022, the entrepreneur returned to the business field with his latest venture. Christian co-founded a company named RealOpen, where he serves as the CEO. Details for the company are not widely available. However, given Christian’s track record, this might just boost him even higher in the engineering market. If you are interested to know just how much the Foodler founder is worth, we have you back!

Christian Richard’s net worth is estimated to be around $20 million. Thanks to his success, he loves to go on vacations with his wife and lives a luxurious life. In 2019, Christian bought a house worth $5 million in Hollywood Hills, Los Angeles. The house initially belonged to model turned traveler and health advocate Crystal Hefner, the third wife of Hugh Hefner (until his death in 2017), and was initially valued at $7 million.

However, Christian’s now-wife and crafty agent Christine got him quite a deal. It was during the house hunt that the two started dating. Christine mentioned that the Hefner house was similar to her dream home. This may or may not have served as an added incentive for the rich and retired engineer. He now lives with his wife and son in the very same house.

Read More: What is Chrishell Stause’s Net Worth?