What is Darin Olien’s Net Worth? 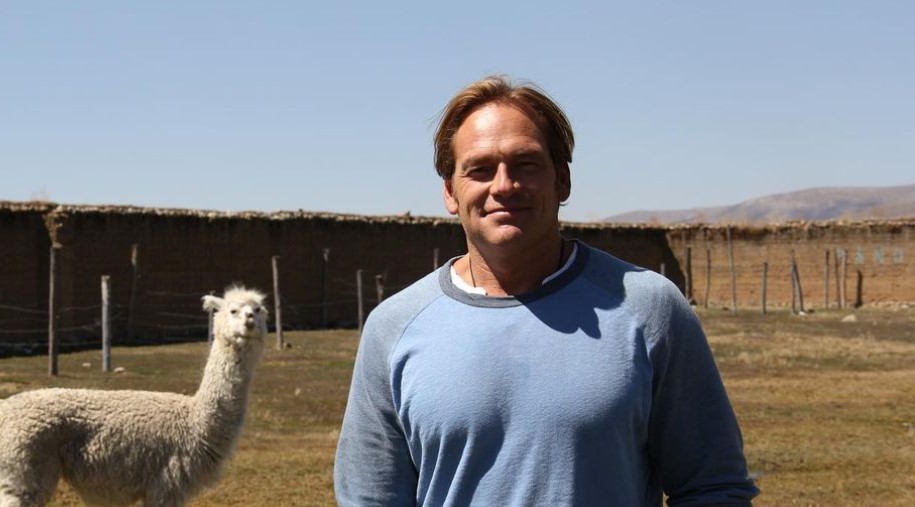 Netflix’s ‘Down To Earth with Zac Efron‘ is an eye-opening show that educates us about customs, cultures, and sustainable living methods from all corners of the world. However, while people might be familiar with popular actor and co-host Zac Efron, viewers have often wondered what co-host Darin Olien’s claim to fame might be. Well, although the show introduces him as a wellness expert, readers might be surprised to know that Darin is a well-known author, entrepreneur, environmentalist, and host of his very own podcast show. With so many roles under his belt, it is pretty natural to want to know more about his present net worth and worry not because we come bearing answers!

How Did Darin Olien Earn His Money?

Born on November 4, 1970, in Minnesota, United States, Darin Olien completed his Bachelor of Arts in Corporate Fitness, Physiology, and Nutrition from the University of St. Thomas in 1994. He then went on to complete his Master of Arts from the University of Santa Monica before embarking on an illustrious professional career. Since Darin was always interested in running his own organization from a young age, he started his first company Darin’s Naturals, LLC, out of Malibu, California, in 2005, through which he imports and provides the best superfoods from all around the world without harming their quality. Darin’s Naturals, LLC, also got quite famous for introducing Shakeology and Ultimate Reset for Beachbody, which made Darin quite a bit of money.

While working at Darin’s Natural, Darin Olien was offered an opportunity to get on the advisory board for RainCatcher in 2010, and in 2014, the enthusiastic entrepreneur went on to start his second company, www.SuperLife.com. Darin’s reputation also helped him become the Director of Nutrition at Totimed.com in 2016, a position he served for four years. In the meantime, the wellness expert established his third company Barukas, Inc., in 2017 and went on to co-found Greenpath in April 2020.

In 2020, Darin also became a partner at the health and lifestyle program 121 Tribe and started hosting his popular podcast ‘The Darin Olien Show.’ Besides, apart from Darin’s incredible professional journey and his efforts to promote natural superfoods from every part of the world, the entrepreneur is pretty popular as an author and published his first bestselling book ‘SuperLife: The 5 Simple Fixes That Will Make You Healthy, Fit, and Eternally Awesome’ in 2015.

When talking about Darin Olien’s Net Worth, we must consider that the wellness expert married American actress, comedian, and model Eliza Coupe back in 2014. However, the marriage lasted for four years, and in 2018, the couple decided to go their separate ways. Thus, the divorce must have affected Darin’s total net worth negatively. Nevertheless, while all four of his companies are still active, Darin still holds the Partner position at 121 Tribes, and reports claim that he will publish his second book ‘Fatal Conveniences’ in 2023. This coupled with his income from co-hosting the successful Netflix show ‘Down To Earth with Zac Efron,’ makes us believe that the wellness expert has a current net worth of around $3 million.