Where is Down To Earth With Zac Efron Filmed? 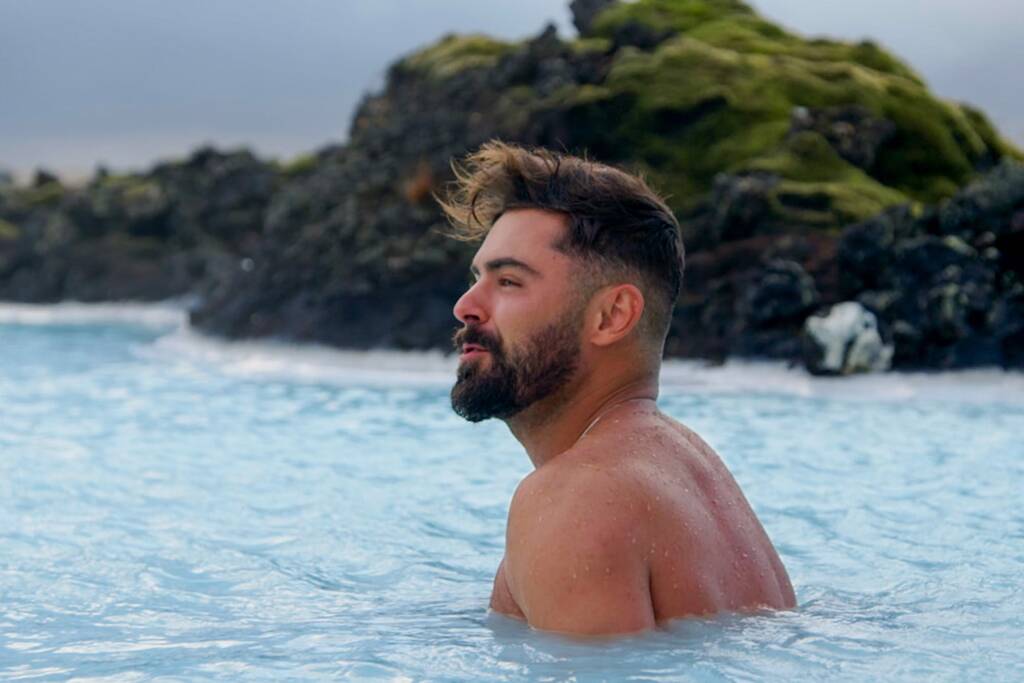 When one thinks of Zac Efron, what comes to mind? A chiseled body? Perhaps, ‘High School Musical?’ However, a travel show would probably not feature on that list. That would be until you see ‘Down to Earth With Zac Efron.’

‘Down to Earth With Zac Efron’ is a travel show that is unlike any other. Generally, most travel shows focus on exploring new places, traditions, food, etc. That is about all of the “purpose” of these series: an exploration of new places. However, Efron’s show is one that has a set goal. The show is not just exploratory in nature.

Instead, ‘Down to Earth With Zac Efron’ sees the prominent actor head out in search of a more meaningful and responsible life. To be clearer, the show sees Efron’s attempt to discover how life can be lived with higher “eco-consciousness.” He searches for ways and lifestyles that are more sustainable. Apart from that, he also looks for practices that could lead to better health and longevity. The person that helps him in this mission is Darien Olien. The health, fitness, and lifestyle personality is known as “the Indiana Jones of superfoods.”

Down To Earth Filming Locations

Breaks over. Back on the grind. pic.twitter.com/HPLWYEoCHE

The first episode of ‘Down To Earth’ was filmed in Puerto Rico. Here, Olien and Efron visit Frutos Del Guacabo to understand the food revolution brought about in the country. Apart from that, filming for the episode was also carried out in the municipality of Catano. Here, they explore the changes made in the fishing industry. They take a look at how fishermen are able to deliver their catch to local restaurants on the same day.

Filming for ‘Down to Earth With Zac Efron’ was also carried out in New York. Here, in the second episode of the show, he explores how a mammoth city attempts to turn itself green.

Filming for the second episode was also carried out in London. Efron visited the place with the same idea: of seeing how a toxic city attempts to go green.

The third episode of ‘Down to Earth With Zac Efron’ is set and filmed in France. In Paris, Efron checks out how water is consumed in a more sustainable manner. Filming is also carried out in Lourdes for the episode.

For the third episode itself, filming was also undertaken in Los Angeles. Here, shooting was mainly carried out in Petit Ermitage.

Filming was also carried out on the Mediterranean island of Sardinia which belongs to Italy. Here, Efron and Olien attempt to find the secret to longevity.

For the fifth episode of the show, Zac Efron and Olien travel to Iceland. Filming was carried out in the country’s most sustainable city, Reykjavik. Efron and Olien visit Dill, a Michelin Star restaurant to see how a zero-waste kitchen is run followed by the geothermal spa, the Blue Lagoon.

Costa Rica is another place where filming for the travel show was undertaken. Here too, Efron looks at how life is lived in a more sustainable manner and what can be learned from it.

Lima, Peru serves as the filming destination for the seventh episode of ‘Down to Earth With Zac Efron.’ Here, Olien and Efron learn about how superfoods from the country are unethically exported, leading to BioPiracy. Next, the eighth episode of the show is filmed in Iquitos. Here, filming was carried out in Ayahuasca Foundation in Mishana.