What is David Murphey’s Net Worth? 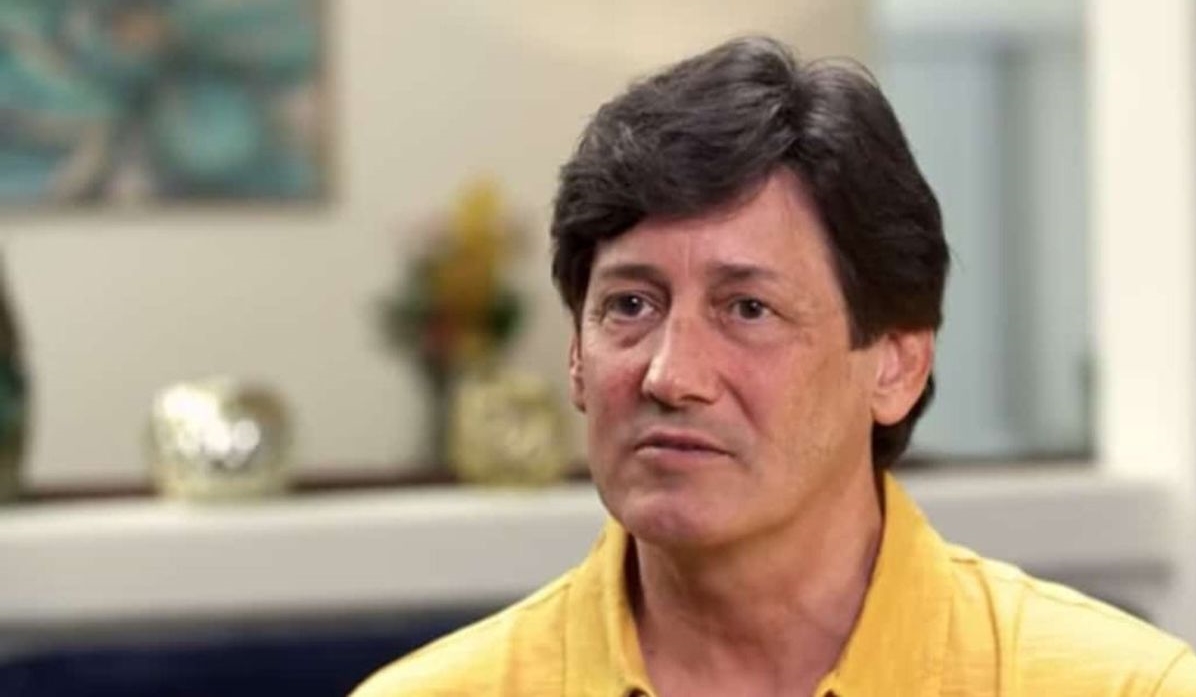 ‘90 Day Fiance‘ introduced us to a lot of couples, and while fans rooted for some, others seemed destined for failure. When we see David Murphey, he is head over heels for a Ukrainian woman named Lana. They’ve had almost a seven-year relationship, where David seems to have spent over $100,000 without even meeting the woman. He also poured a lot of money into the dating app where he met Lana, not to mention the five or six flights he took to see her in person.

Initially, fans believed Lana was a catfish, but she’s turned out to be a real woman. However, it still begs the question about David’s net worth, since he has spent so much on the love of his life.

How Did David Murphey Make His Money?

When we see David on the show, he is looking to purchase a $300,000 RV to travel the country with Lana. We also learn that David is a 60-year-old computer programmer. David doesn’t seem to splurge too much on himself, but he has a pretty cushy job. A little digging tells us that he works as an SR Systems Programmer for Clark County in Las Vegas. As per David’s job description, his salary could be as high as $110,000 per year. David’s worked there for 16 years.

He owns his house in Las Vegas and didn’t have any trouble hiring a private investigator to track Lana down. In short, David is a man of means. Moreover, David is nearing retirement, and his place of employment seems to promise a comfortable package, which is why he hasn’t hesitated to splurge on Lana. Apart from his well paying job, David has also made money as a star on ’90 Day Fiance.’

A cast member makes up to $15,000 per season, along with a $2,500 bonus for appearing in the Tell All episode. Since David was introduced a few episodes into the season, he probably didn’t make the full $15,000. However, the earnings must have bolstered his healthy finances.

David Murphey’s estimated net worth as of 2020 is close to $2.5 million, which makes him the richest 90 Day Fiance cast member. Murphey has the capital to back his choices and to allow him to lead the kind of life he wants. The man might come across as sympathetic when he expresses his love for Lana, but Murphey has a flashy side. He used to own an extremely expensive Lamborghini.

You can check out his post at Celebrity Cars, Las Vegas, where he’s sold his ride. The Lamborghini is sure to have fetched Murphey a pretty neat amount, further deepening his coffers.

So as you might have guessed, Murphey seems to be rather well off. For a man who’s achieved success in his career, finding happiness appears to be the next logical step. Hopefully, he finds his with Lana, as this picture seems to indicate.

Read More: What is Colt Johnson’s Net Worth?