What is David Toborowsky and Annie Suwan’s Net Worth? 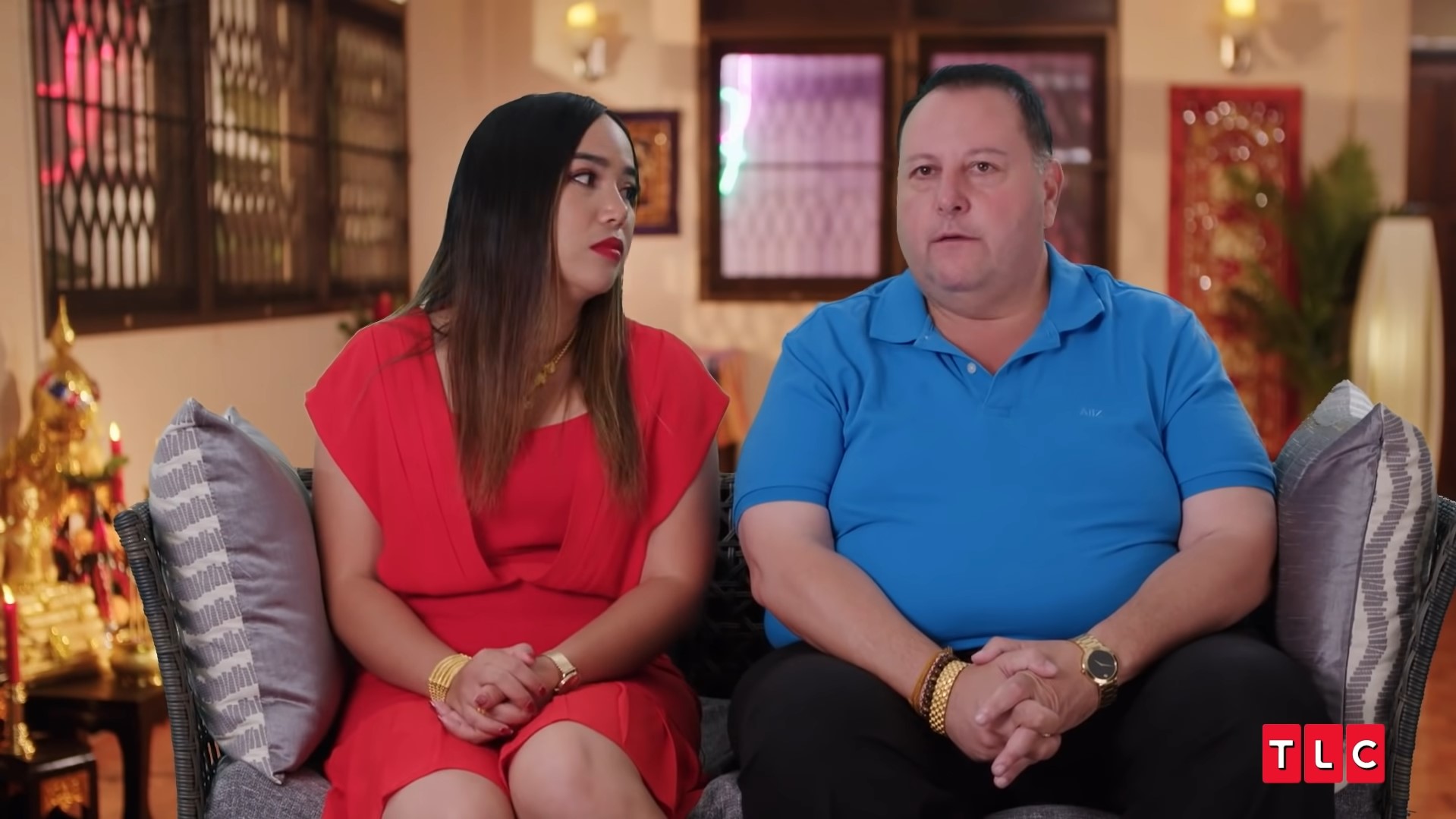 TLC’s ‘90 Day Fiance‘ chronicles the story of David Toborowsky and Annie Suwan, who met when the former traveled to Thailand. Although David and Annie took a liking to each other and decided to tie the knot, the show portrayed them to be in a precarious position financially. Thus, with cameras now turned away from their lives, fans are interested to know their present net worth. Well, we come bearing answers!

How Did David Toborowsky and Annie Suwan Earn Their Money?

David was not in a very good place when he decided to visit Thailand with his friend. At that time, he was recovering from a stroke and had just gone through a painful divorce. Moreover, he even mentioned that the recession of 2008 made him lose a lot of his assets, making his financial position quite shaky. Although David and Annie took to each other and decided to tie the knot, Annie’s family ended up demanding a massive dowry and expensive gifts, which David couldn’t afford. Moreover, the couple even had an altercation when Annie got to know about David’s unemployment, and the show documented them living from hand to mouth in a run-down apartment.

However, since then, the couple has leaned on each other and slowly worked their way up the financial ladder. Their appearance on ’90 Day Fiance’ not only paid handsomely but also brought them fame and exposure, which they thoroughly deserved. On top of his earnings from being a reality star, David even found employment as a teacher and businessman, significantly boosting their income. Thankfully, with their financial condition a bit more stable, the couple were able to leave their run-down residence and bought a comfortable apartment in Scottsdale, Arizona. Willing to do her bit for the family, Annie even uses her cooking skills and planned on starting a Thai Food catering business, further upping their revenue.

At present, apart from their jobs and their pay from appearing on different ’90 Day’ spinoff shows, the two host their own cooking show online titled ‘Spice It Up with David & Annie.’ Moreover, Annie has upgraded her catering business through which she offers her services at parties and gatherings and holds classes for interested students. Additionally, with both propelled into the spotlight from their time on ’90 Day Fiance,’ they use their positions as influencers and campaign for various brands on social media, earning them additional revenue.

What Is David Toborowsky and Annie Suwan’s Net Worth?

Taking into consideration David and Annie’s successful careers and their various avenues for income, their present combined net worth sits at approximately 2.5 million dollars. However, with the couple being an absolute fan-favorite and passing one milestone after the other on their way to further success, their net worth has every reason to increase in the near future.

Read More: What Is Alexei and Loren Brovarnik’s Net Worth?