What is Davina Potratz’s Net Worth? 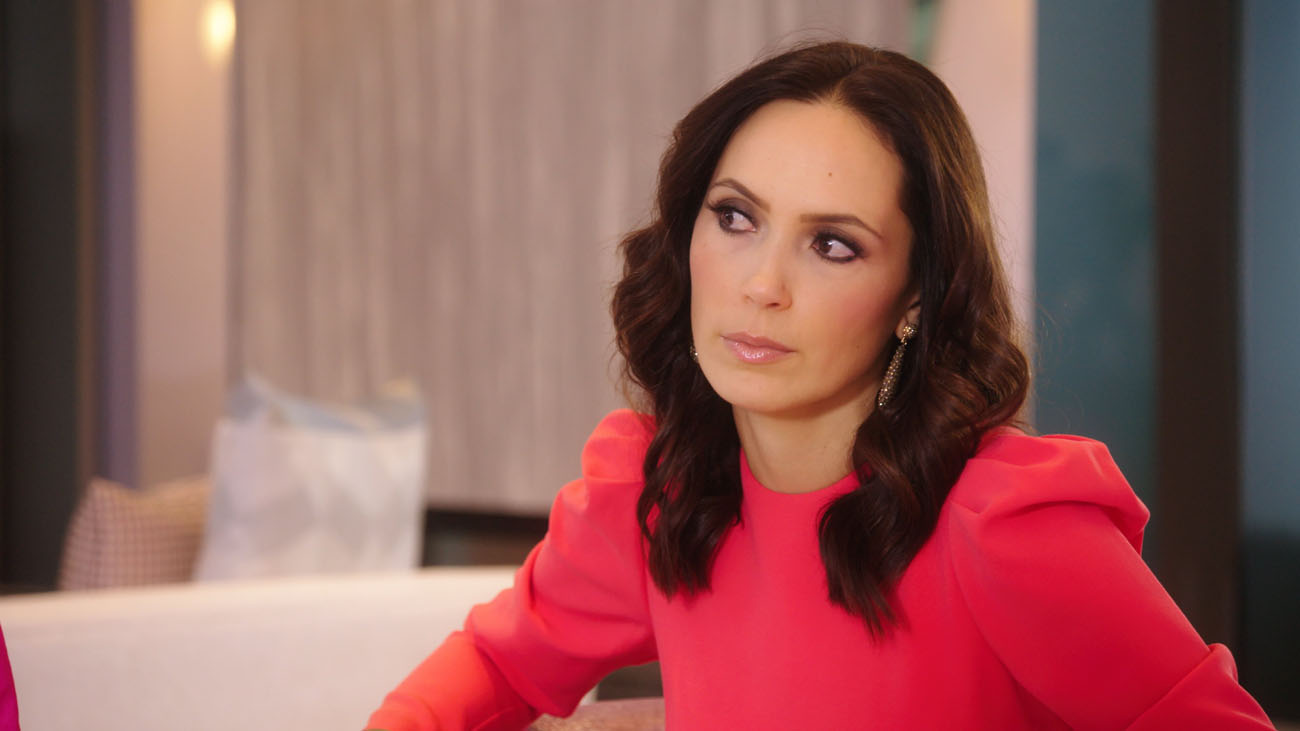 Davina Potratz is a woman of many talents but for the most part, she is a real estate agent, model, and occasional actress who is best known for featuring in the Netflix series ‘Selling Sunset.’ Hailing from Germany, Davina was born into a loving and supportive family. She went to the International School of Hamburg where she graduated with her International Baccalaureate and learned English as well. Due to the half-Native American roots of her maternal family, Davina, along with her family used to visit the US quite a lot in her childhood.

The frequent trips to America probably made it easier for Devina to move there to pursue Advertising at Pepperdine University in Malibu. Speaking of her personal life, the real estate agent keeps her love life and relationship status under wraps. However, in ‘Selling Sunset,’ we get a glimpse of Davina’s boyfriend Alex, with whom she has been in a relationship for years. So, are you eager to learn about how Davina Potratz became a millionaire and how much is her net worth? Well, you are in luck because we have all the information about the same!

How Did Davina Potratz Make Her Money?

It was in the year 2006 when Davina Potratz took her initial steps toward becoming a successful real estate career. This was made possible thanks to her passion for real estate and architecture along with her background in communications and advertising. In her long and rich career as a broker, she has worked with a number of prestigious developments in Los Angeles, such as The Residences at W Hollywood, The Ritz-Carlton Residences at LA Live, Azzurra in Marina del Rey, and The Carlyle on Wilshire in Beverly Hills, among others.

Throughout her career, Davina has had an impressive record in sales. Back in December 2008, when the market was facing a challenging economy, she was able to contract the most expensive condominium ever sold in downtown Los Angeles for a record $9 million. Due to her in-depth knowledge of the market, Davina has pulled off several outstanding transactions over the years, some of which have featured in LA Times, Bravo’s, The Real Deal, Dubai Shows radio, CurbedLA, and Million Dollar Listing.

Moreover, she is also a proud member of Top Agent Network, which represents the top 10% of real estate agents in the market. After working as an agent for Lowe Enterprises and Etco Homes for quite a while, Davina took up clients on her own mettle, serving as the Principal, New Development Sales, and Marketing agent. In 2018, she became the Director of New Development/Broker Associate at The Oppenheim Group, which allowed her to gain more prominence as an agent as well as an actor, thanks to ‘Selling Sunset.’

The success and rigors of the reality show did not get in Davina’s way of moving on to a rival company, Douglas Elliman, either in late 2020 or early 2021 to begin the next chapter of her life. However, she couldn’t stay away from her friends and coworkers at The Oppenheim Group and rejoined the company. Before Davina got into the world of real estate, she was a model, working at the Ford Modelling agency from 1999 to 2011.

With a background in modeling, Davina transitioned smoothly to the silver screen by featuring in quite a few filming projects, including the Jennifer Lopez-starrer ‘Monster-in-Law,’ ‘On The Set: Raising Hell,’ and more recently in ‘Selling Sunset.’ There is no doubt that her stints on these movie sets have made quite a positive impact on her bank account.

Davina Potratz’s net worth is estimated to be around $2 million. Given the success of ‘Selling Sunset’ and the popularity she gained because of the reality show, Davina is bound to gain more prominence in the coming years, both as an actress and a real estate agent. Furthermore, Davina’s $75 million Hollywood mansion is on sale and due to the ongoing pandemic, it has been on the market for quite a while. However, when the property is finally sold, her already hefty net worth is bound to spike significantly.

Read More: What is Maya Vander’s Net Worth?