What is Dubai Bling’s Brianna Fade’s Net Worth? 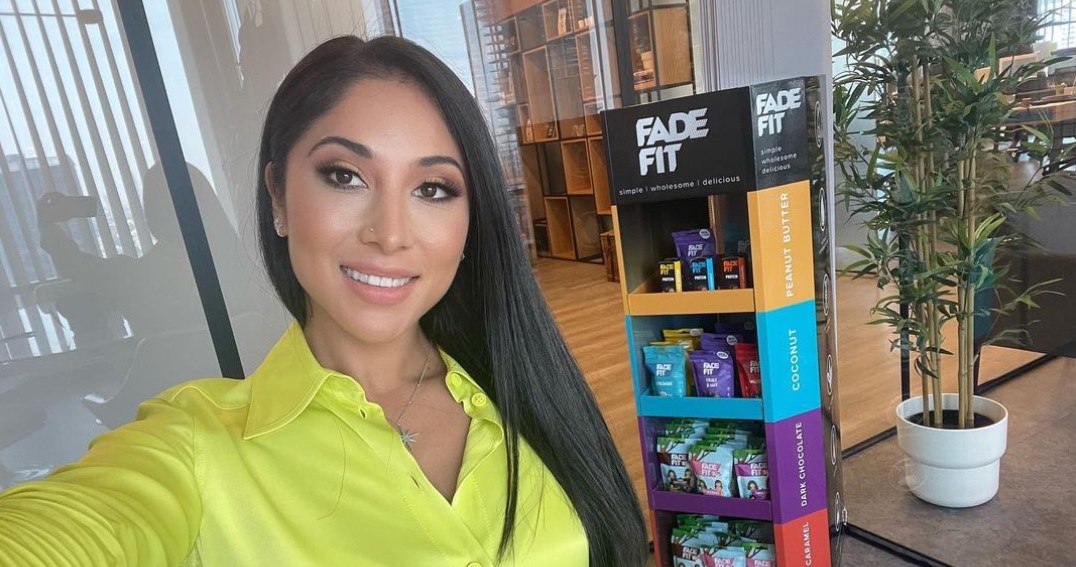 While it is widely known that popular radio jockey Kris Fade went through a tough time when he and his first wife divorced, it was Brianna Fade who helped him get back on track. Although widely publicized relationships are often criticized, fans have always considered Brianna and Kris’ connection to be quite wholesome and were delighted when the couple finally tied the knot. Besides, with Kris and Brianna appearing on Netflix’s ‘Dubai Bling,’ viewers are interested in finding out her present net worth. Well, fret not because we come bearing answers!

How Did Brianna Fade Make Her Money?

Originally from Los Angeles, Brianna started her professional journey in the United Arab Emirates when she was offered an opportunity to take on the role of Talent Manager at Curveball Events. While Curveball Events is a top-tier Dubai-based event management company, Brianna was involved with their talent management branch, which represents top talents in Dubai. While working in talent management, Brianna came across Kris Fade but was seemingly hesitant to approach him directly.

Hence, Brianna followed and then unfollowed him on Instagram, which got the radio jockey’s attention. It did not take long for the two to hit it off, and once they realized they were perfect for each other, friendship gradually turned to love. In fact, Kris later mentioned that Brianna wanted to return to the United States after leaving her talent management job, but her connection with him made her stay. He popped the all-important question in the summer of 2019, and Brianna was only too happy to say yes. By that time, Kris had earned much fame as a radio jockey and was even hosting his own breakfast radio show, ‘The Kris Fade Show,’ broadcasted in Dubai and Australia.

Furthermore, Kris was planning to dip his toes into the field of entrepreneurship, and Brianna supported her partner in every way she could. Shortly after, Netflix approached them with the idea of ‘Dubai Bling,’ and the latter got an opportunity to star alongside him and the rest of their group. Finally, in March of 2022, Kris and Brianna tied the knot, considerably boosting the latter’s net worth. Moreover, apart from serving as the Brand Manager at her husband’s company, Fade Fit, Brianna currently enjoys fame as an influencer and has undertaken several brand deals on social media.

A Dubai-based talent manager can expect to earn an average salary of about $5000 per month, while experienced individuals like Brianna enjoy a higher pay grade. Moreover, people in Brand Management have an annual income of about 228000 AED or $62,000; we believe that Brianna working for her husband’s company helps her earn a bit more.

Besides, while financing a luxurious lifestyle in Dubai require a handsome salary, Brianna’s social media brand deals are also quite lucrative. Thus, considering her avenues of income, we can expect Brianna’s current annual salary to be somewhat around $100,000. That, coupled with her income from reality TV, puts her present net worth at just north of $1.5 million.

Read More: What Is Dubai Bling’s Kris Fade’s Net Worth?