What Is Dubai Bling’s Kris Fade’s Net Worth? 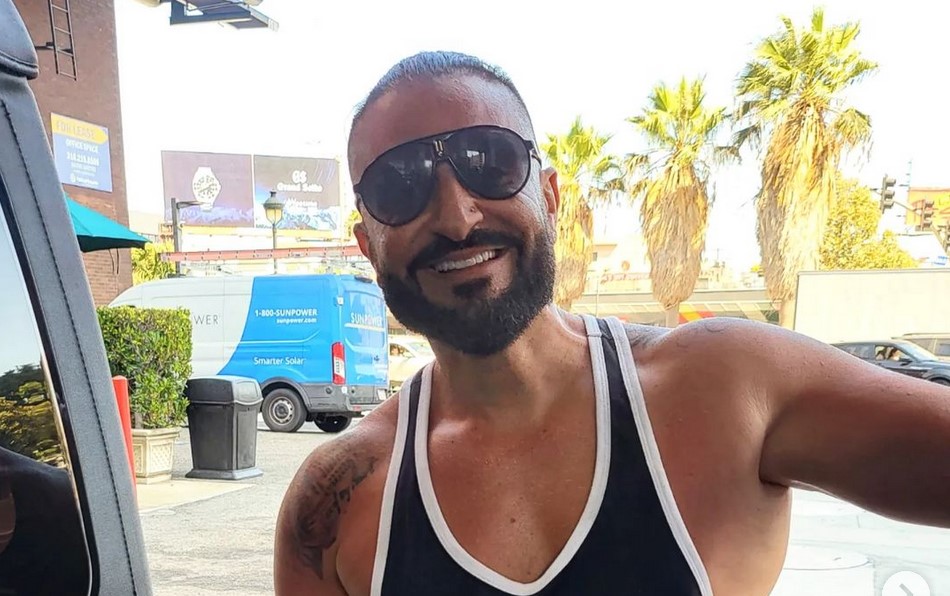 Born in Sydney, Australia, Kristan Fahd, aka Kris Fade, is now a household name in Dubai’s entertainment industry. He moved to Dubai in 2008 and rose to fame through his breakfast radio show. Although Kris faced several obstacles on his way to the top, including a difficult divorce, giving up was never an option for the Australian native. While Kris was already quite famous as a Radio Jockey, his appearance on Netflix’s ‘Dubai Bling‘ made viewers eager to know more about his life. Well, let’s find out what Kris’ net worth is at present, shall we?

How Did Kris Fade Make His Money?

Kris Fade mentioned that he became independent from eighteen years of age as he moved out of his house and began living in a studio apartment all by himself. Living alone entailed numerous costs, including bills and the down payment on a car. However, as Kris failed at school and was unable to enroll in a university, the money was hard to come by. Still, he refused to give up and was determined to prove that he could sustain himself. Thus, Kris began working double shifts as a barista and a car dryer at a car wash.

The Australian native later stated that working as a barista for almost five years made him realize the worth of money and time. Eventually, Kris entered the entertainment industry and began working as a radio jockey at a station in Sydney. He worked in Australian radio for about three years before realizing that growth opportunities were rare. Hence, when his boss used a contact to get him a job with Virgin Radio in Dubai, Kris grabbed the chance with both hands.

Unfortunately, Kris wasn’t prepared for life in Dubai, and he had to take a loan from the bank as soon as he landed in the foreign country. Still, he kept up the hustle and gradually built up his reputation. Currently, Kris still works at Virgin Radio and hosts the popular radio breakfast show ‘The Kris Fade Show,’ broadcasted both in Dubai and Australia. Although he went through a tough divorce with his first wife, which undoubtedly affected his net worth, he remains close to his two daughters.

In fact, Kris came up with the idea of Fade Fit while buying snacks for his daughters in Dubai. The radio jockey noticed that although low-fat, healthy snacks weren’t that good in taste, they were mostly imported and extremely expensive. Thus, he decided to fill this gap in the market by launching Fade Fit, a company that produces healthy alternatives to popular snacks. With Kris’ fame and immaculate marketing, the company soon exceeded expectations and is currently one of the fastest-growing brands in the region.

Apart from Fade Fit, Kris has invested in Enhance Fitness, a rental service for fitness trainers, which showed exponential growth and has undertaken several brand deals on social media. Moreover, he tied the knot with his longtime partner, Brianna Ramirez, in March 2022, which boosted his net worth considerably.

While a radio jockey in Dubai can expect a salary of about $2000 per month, top presenters like Kris Fade, who work with international stations like Virgin Radio, earn up to 20000 AED or $5500 in a single month. Besides, while Kris has been working in the radio industry for several years, his company, Fade Fit, has a multi-million-dollar value, helping him make a handsome amount from sales.

Additionally, Kris’ other investments, including Enhance Fitness as well as various social media brand deals, are pretty lucrative. Considering Kris’ profession and business deals, it is not surprising for him to earn close to $150,000 annually, making us believe that his current net worth lies around $2 million.

Read More: What is Dubai Bling’s Brianna Fade’s Net Worth?