What is Dubai Bling’s Farhana Bodi’s Net Worth? 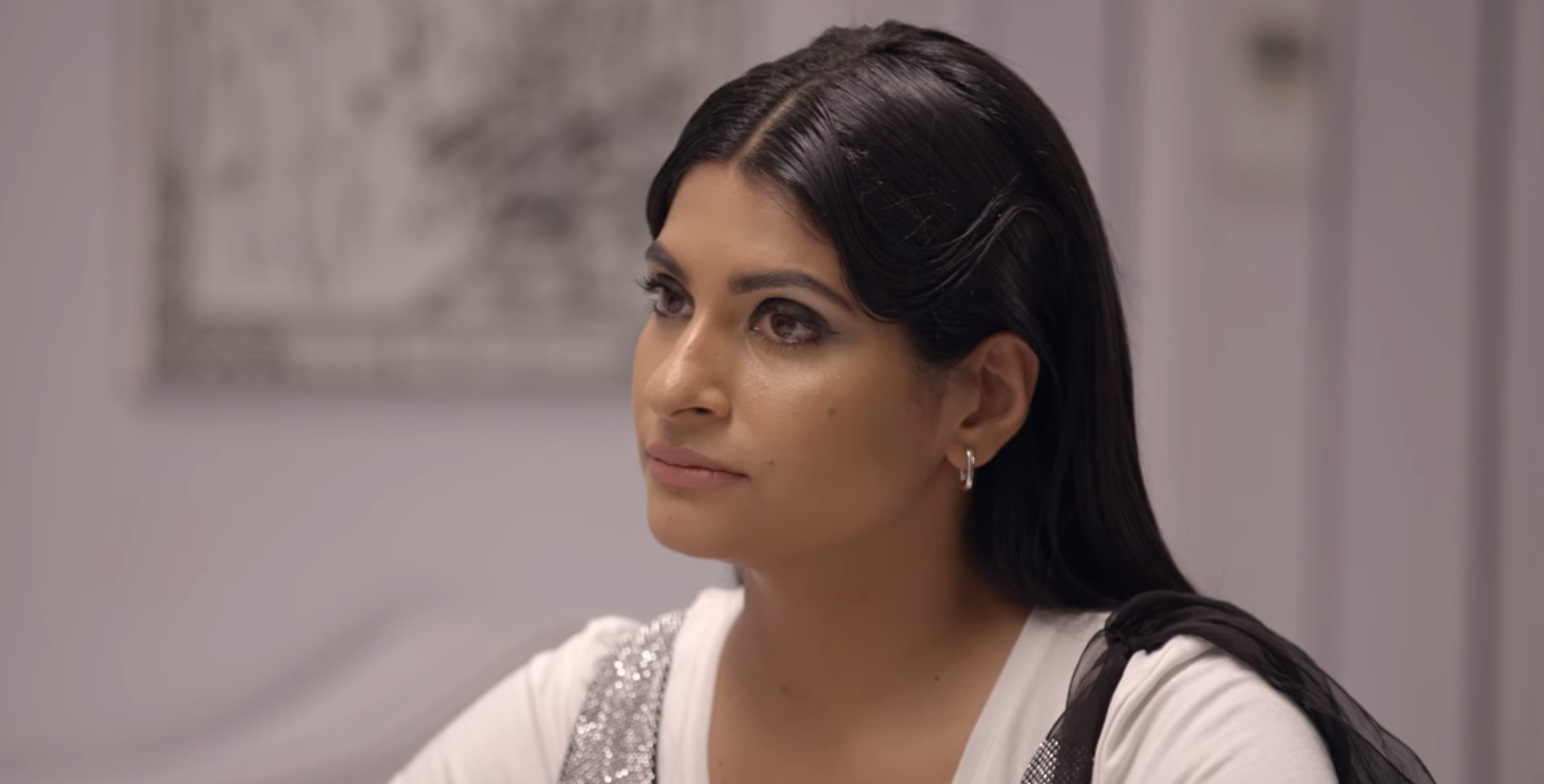 Netflix’s ‘Dubai Bling’ is a reality series set in the popular city of Dubai, UAE. The show follows some of the wealthiest residents in the area and provides viewers with an insight into their personal and professional lives. Most of the cast members featured in the series are part of the same social group and have different forms of relationships with each other. However, not all bonds are full of sunshine, and some often end up souring with time.

One of the most prominent people featured in the first season of the show was Farhana Bodi, whose professional career was brought up more than once during the show. Hence, her financial status and job became a topic of curiosity for many viewers. Naturally, fans of the show are eager to know just how wealthy the reality TV star is, and we are here to answer the same!

How Did Farhana Bodi Earn Her Money?

Born in India and raised in South Africa, Farhana Bodi is a woman who identifies with and embraces many different cultures. Her professional carer started at the age of 19 when she started working as a makeup artist and model. Slowly but surely, she became intimately familiar with the fashion industry. With the increasing influence of social media on the world, Farhana remained in step with the internet and kept her fans entertained through various fashion and beauty-related content. 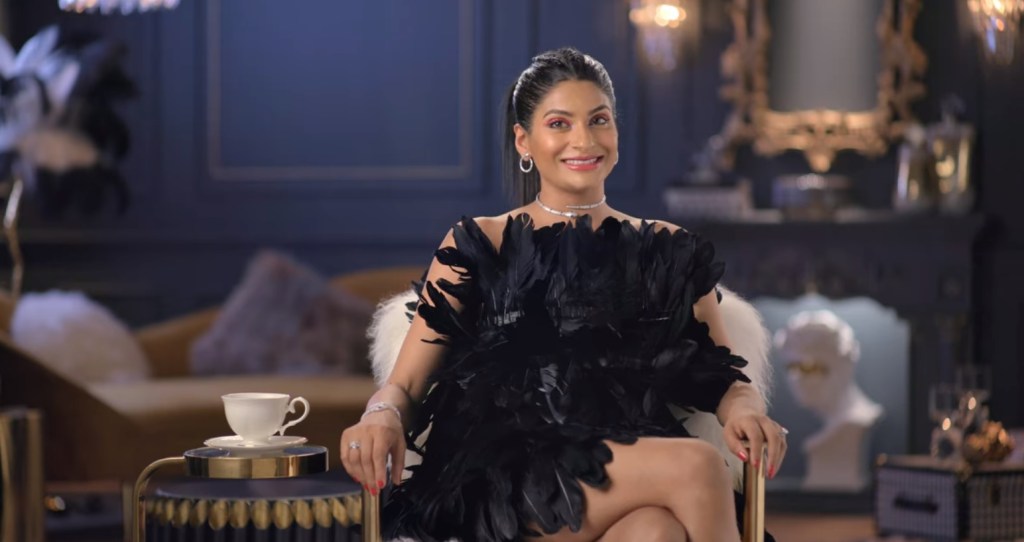 Thanks to her insightful posts pertaining to fashion, lifestyle, woman empowerment, and motherhood, Farhana has amassed nearly 1.5 million followers on the internet. Her massive fan following has allowed her to partner with several influential brands. She has even had the opportunity to walk on the Cannes Red Carpet and attend the London Fashion week. Presently, Farhana is based in Dubai, though she apparently also travels to London, UK, and Paris, France.

Farhana is known for throwing together various events that are often sponsored by different companies and showcasing how the reality TV star lives to the fullest. In order to maintain her social media relevance, Farhana regularly takes part in photoshoots set in different locations. Her son, Aydin, also has an Instagram page with nearly over 100 thousand followers, which is maintained by Farhana. Moreover, she is the founder of I Woman of the World, a lifestyle brand that aims to empower women across the globe.

What is Farhana Bodi’s Net Worth?

We should also consider her years of experience as a model might contribute at least $50,000 per year to her finances. Her lifestyle brand is also a source of income for the influencer and would likely earn her at least $50,000 annually. Considering her various sources of income, we estimate Farhana Bodi’s net worth to be around $2.5 million.