What is Eric Love’s Net Worth? 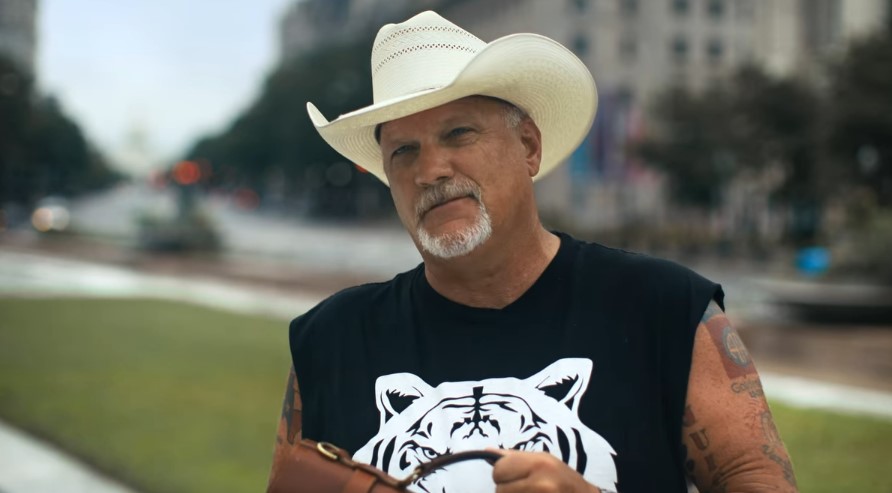 The Joe Exotic saga was all anyone would talk about when Netflix’s ‘Tiger King’ was released during the COVID-19 pandemic. Now, the creators of the docuseries have come back with a five-part sequel, introducing even more eccentric characters into the mix. One of them is Eric Love, a Texas native who was spurred on to help Joe get out of prison because he believed the flamboyant zookeeper was set up in a murder-for-hire plot. Eric pulled out all the stops to help Joe, using his substantial wealth along the way. So, if you’re curious about his net worth and his career, then here’s what we know!

How Did Eric Love Earn His Money?

Eric first came across Joe Exotic’s story after watching the docuseries. At the time, he said that he told his wife, “I’m going to get this guy out of prison!” And sure enough, Eric got right to it. That started with assembling a legal team that included Fransisco Hernandez, an attorney from Fort Worth, Texas. Eric claimed to be a private investigator himself and put in the work to begin documentation to obtain a presidential pardon for Joe.

While it is unclear where Eric’s considerable fortune comes from, he has worked in multiple fields, including as a policeman and in the airline industry for American Airlines. Nevertheless, he used his wealth to set up a Tiger King-themed jet and car to raise awareness regarding Joe’s case. After delivering a 257-page document to the White House that he claimed would prove Joe’s innocence, Eric was also able to lobby for a meeting with Donald Trump Jr, as per the show. However, that didn’t happen because, at the time, Donald Trump had tested positive for the coronavirus.

Despite the setback, Eric was confident as ever regarding Joe’s release, adding, “We’re going to gain Joe’s freedom, but guess who we’re coming after? Everyone who was responsible for setting Joe up. It’s audio recordings. It’s people saying exactly what I said – they set him up. It’s ugly, man. It’s real ugly.” Eric arranged for a limousine to pick up Joe after his release, but in the end, the pardon never happened.

Apart from that, Eric uses his wealth to give back to society through his nonprofit organization, Project Love Love. He also spreads awareness regarding local nonprofits on his social media. While the exact details regarding Eric’s net worth are not immediately apparent, given that he is often regarded as a millionaire, his net worth could be at least a few million dollars.