What is Georgie Stone’s Net Worth? 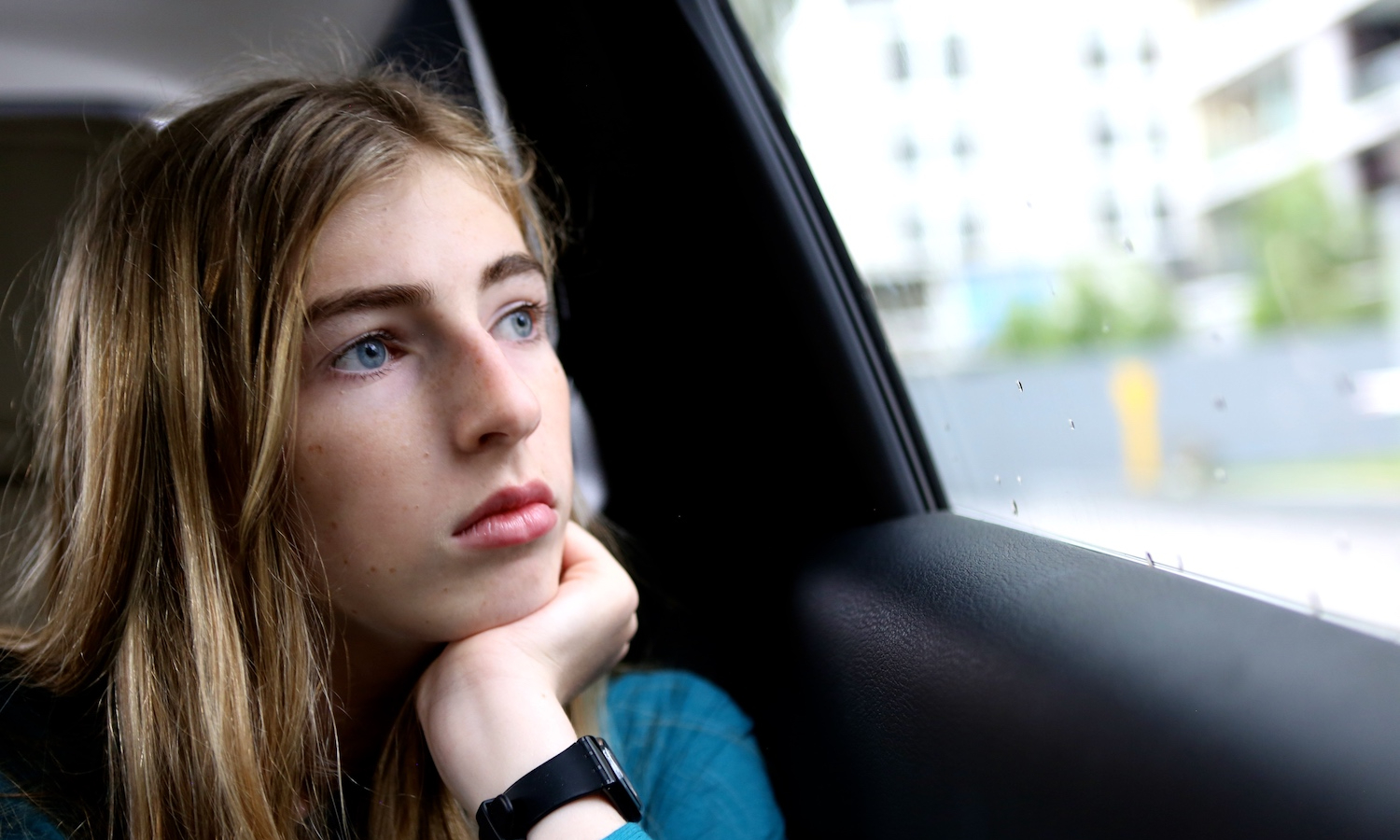 Although assigned male at birth (May 20, 2000) alongside twin brother Harry to actors Rebekah Sarah Robertson and Gregory Jonathon Stone, Georgie Stone knew early on that she was a girl. That’s why she wished to get on hormone blockers at the age of 10 and then gradually evolved into one of the loudest voices across her homeland of Australia as a transgender rights advocate. So now, since we know she is also an actress as well as a writer by profession, let’s find out more about her overall life, career trajectory, plus her estimated net worth at the moment, shall we?

How Did Georgie Stone Earn Her Money?

Because Georgie Stone has always known her truth, her interests for as long as she can remember have been on the more typically girly things as well — ballet, dressing up, and maintaining long hair. Therefore, once testosterone started to kick in at 10, she almost immediately applied for hormone blockers to cease the otherwise imminent masculinizing puberty she would have gone through. She did have her parents’ support, yet she still worried in view of the fact the whole trans-treatment medical process in Australia back then was at the hands of courts, which often made access difficult.

Fortunately, Georgie was soon granted the essential pubertal suppressions by the Family Court, making her the youngest person (at the age of 10) to receive the same in the Land Down Under. She actually went public with her gender identity three years later and then began hormonal replacement therapy as a 15-year-old (in 2015), which further sparked her inspiring trans advocacy. That’s because courts were still involved — her ensuing visibility played a crucial role in changing the law that required her community to take legal steps to attain the necessary medical aid.

Since then, Georgie has not only maintained her role as a trans rights advocate as well as a public figure but has also followed in her parents’ footsteps to become an entertainment artist. Whether it be sharing her story — like on ‘Australian Story,’ ‘Advice to My 12-Year-Old-Self,’ and Netflix’s ‘The Dreamlife of Georgie Stone’ — or serving as an actress/writer, she’s doing it all. In fact, we should mention Georgie earned her industry debut just around the time she enrolled at The University of Melbourne to pursue a Bachelor of Arts in 2019, making her ambitions perfectly clear.

Georgie reportedly joined the Australian soap opera ‘Neighbours’ in the guest role of Mackenzie (the first-ever trans character on the series) in early 2019, only to be promoted into the main cast in 2020. The best part, though, is that she has since been truly thriving, especially as she not just co-wrote an episode the same year but was also nominated for ‘Best Daytime Star’ at the 2020 Inside Soap Awards. It’s imperative to note Georgie is even an ambassador for the Human Rights Arts & Film Festival, the Wear it Purple Day, the Pinnacle Foundation, and the Royal Children’s Hospital Gender Service.

Considering everything Georgie Stone has faced, endured, overcame, and achieved despite still being so young, it actually appears as if she has managed to be quite financially comfortable as well. The fact she has a significant social media presence and holds the 2017 Young People’s Human Rights Medal, the 2018 Victorian Young Australian of the Year title, and the 2019 Australian LGBTI Hero of the Year honor also seemingly helps in this. Thus, according to our best estimates, the 2020 Medal of the Order of Australia (OAM) recipient Georgie Stone has an accumulated net worth of around $2 million.