What is Gwyneth Paltrow’s Net Worth? 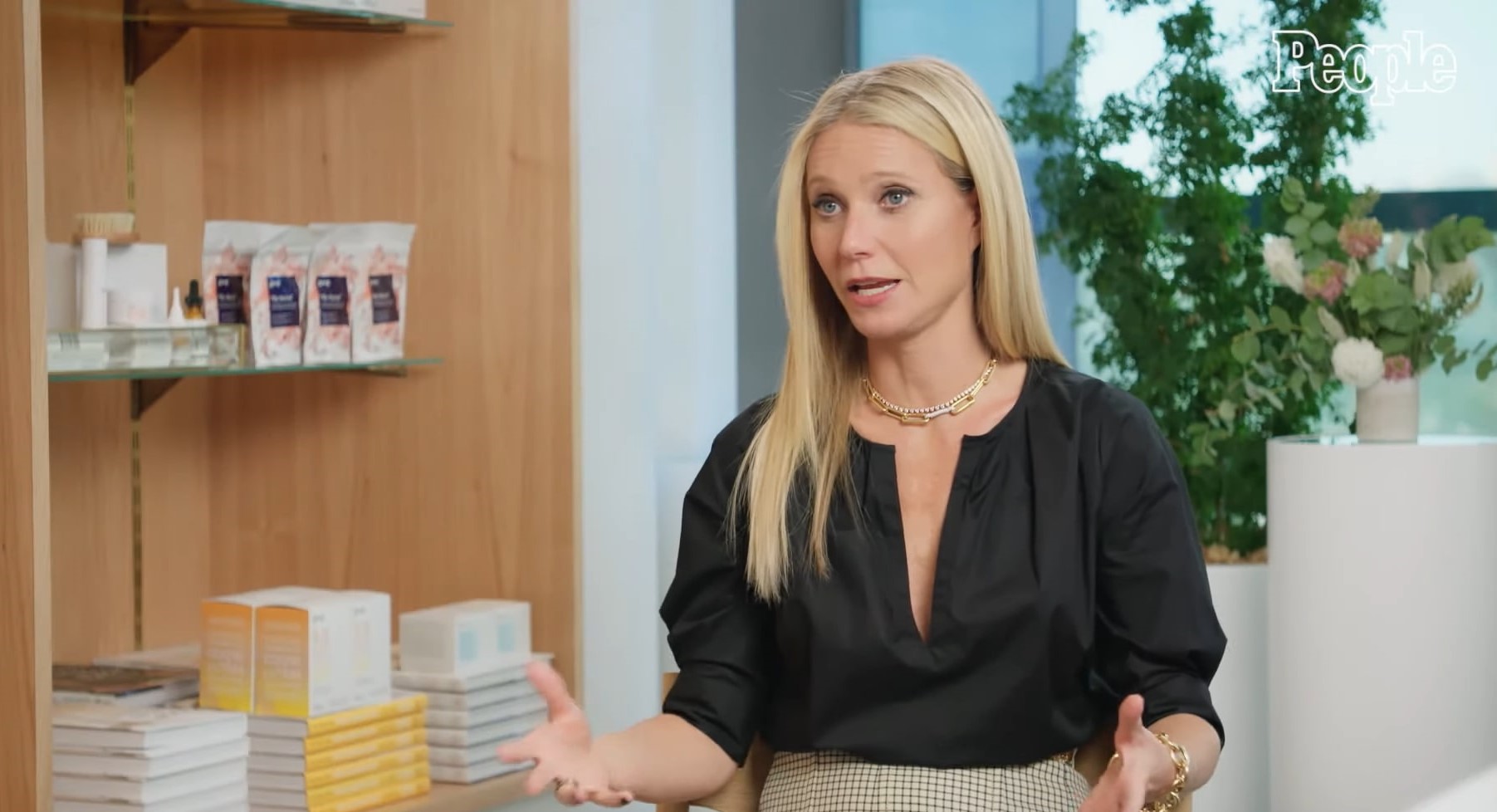 Daughter of the Tony Award-winning actress Blythe Danner and late TV director Bruce Paltrow, Gwyneth Kate Paltrow is a multiple award-winning actress who is best known for essaying the role of Pepper Potts in the Marvel Cinematic Universe. Born on September 27, 1972, Paltrow’s early introduction to the entertainment industry left a lasting impression on her, and she ended up following in her parent’s footsteps. She made her acting debut at the age of 17 in the television film ‘High,’ which was directed by her father.

Gwyneth worked in several other movies and television shows in the following years, but she rose to prominence only after she played her critically acclaimed role in the neo-noir psychological crime thriller film ‘Seven.’ Once the actress gracefully essayed the mature role of Tracy, there was no looking back for her. In the 90s, Gwyneth dated stars like Brad Pitt and Ben Affleck but ultimately chose to settle down with the singer and songwriter Chris Martin in December 2003. The couple together has two children, Apple and Moses.

About ten years after their marriage, the duo decided to part ways amicably in 2014. Gwyneth later confessed that she never wanted to get divorced from Martin, but it helped her learn about herself. The actress soon started dating producer Brad Falchuk, and the couple tied the knot in September 2018. The actress was most recently seen in the Netflix series ‘Sex, Love & goop,’ where she discussed intimacy in relationships and much more. Lately, there have been a lot of discussions about her life, including her net worth. If you are someone who is intrigued by the same, we have got you covered.

How Did Gwyneth Paltrow Make her Money?

After her critically acclaimed role in ‘Seven,’ Paltrow no longer needed an introduction in the entertainment industry. Her mature performance in the 1995 neo-noir psychological crime thriller film opened many opportunities for her, and in the following year, she starred in the British period drama ‘Emma.’ While she was a well-known actress by the mid-1990s, 1998 turned out to be her breakout year as Gwyneth starred in memorable films like ‘Sliding Doors,’ ‘Great Expectations,’ ‘A Perfect Murder,’ ‘Hush,’ and ‘Shakespeare in Love.’

Despite her success, she did not limit herself to a specific genre and also acted in romantic comedies like ‘Shallow Hal.’ One of Paltrow’s most notable performances came in ‘Iron Man,’ in which she portrayed Pepper Potts. The actress went on to star in several other Marvel Cinematic Universe films, which earned billions of dollars worldwide. Apart from being an actress, Gwyneth is also the founder & chief executive officer of the lifestyle company, Goop. The newsletter was established in 2008 and later led to the creation of a podcast, print magazine, website, and pop-up shops.

Slowly Goop evolved into a lifestyle brand and raised $50 million in Series C funding, reportedly putting Paltrow’s stake somewhere around $75 million. Interestingly, Paltrow is also a writer who has published several cookbooks over the years, some of which became New York Times bestsellers. Her work as a businesswoman, author, and actress has earned her tens of millions of dollars, but what exactly is her net worth? Without wasting any more time, let’s have a look at it.

Gwyneth Paltrow’s net worth is estimated to be around $150 million. She continues to be very active in the film industry while her lifestyle brand is growing every year. Therefore it’s safe to assume that her overall wealth is likely to increase in the coming years.