What is Iman Vellani’s Net Worth? 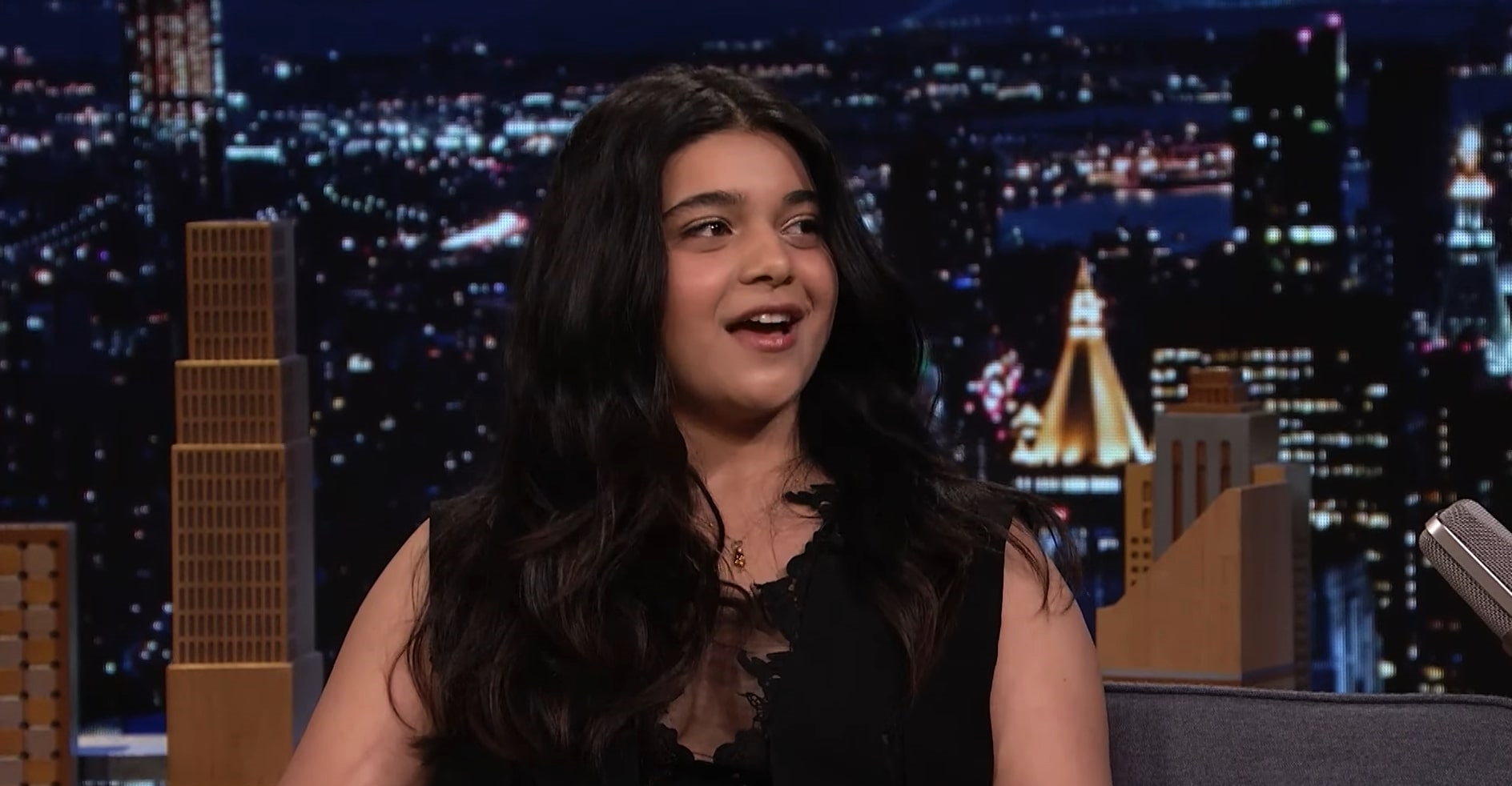 Iman Vellani is a Canadian actress of Pakistani descent who moved to the Great White North when she was just a year old. Born on September 3, 2002, in Karachi to Ismaili Muslim parents, Iman was never interested in making a career as an actor. She attended the Unionville High School in the Regional Municipality of York and, after graduation, was planning to enroll at the Ontario College of Art & Design University. However, it appears that she was just destined to achieve far greater things in life.

Although not an actor, Iman was obsessed with comics for quite some time and had fallen in love with the Marvel character Kamala Khan, a young girl of Pakistani heritage who became Ms. Marvel one day. It’s only natural that she felt drawn toward the superhero because of similarities in cultural roots, a craze for comics, and other similarities. Before she knew it, Iman was gripped by the comics- something that eventually did wonders for her. Marvel fans who have just learned about the rising star must be curious to learn more about her. In case you are interested in her net worth in particular, then we have got you covered.

How Did Iman Vellani Make Her Money?

Although Iman had planned to attend the Ontario College of Art & Design University, her life changed unexpectedly by the end of her senior year of high school. When the young comic-obsessed teenager of Pakistani descent learned about the audition for Marvel’s first Muslim lead, who is just like her, she didn’t think twice before applying for the part. Her inexperience in the industry and lack of acting credentials may have gone against her if not for her obsession with Ms. Marvel comics. 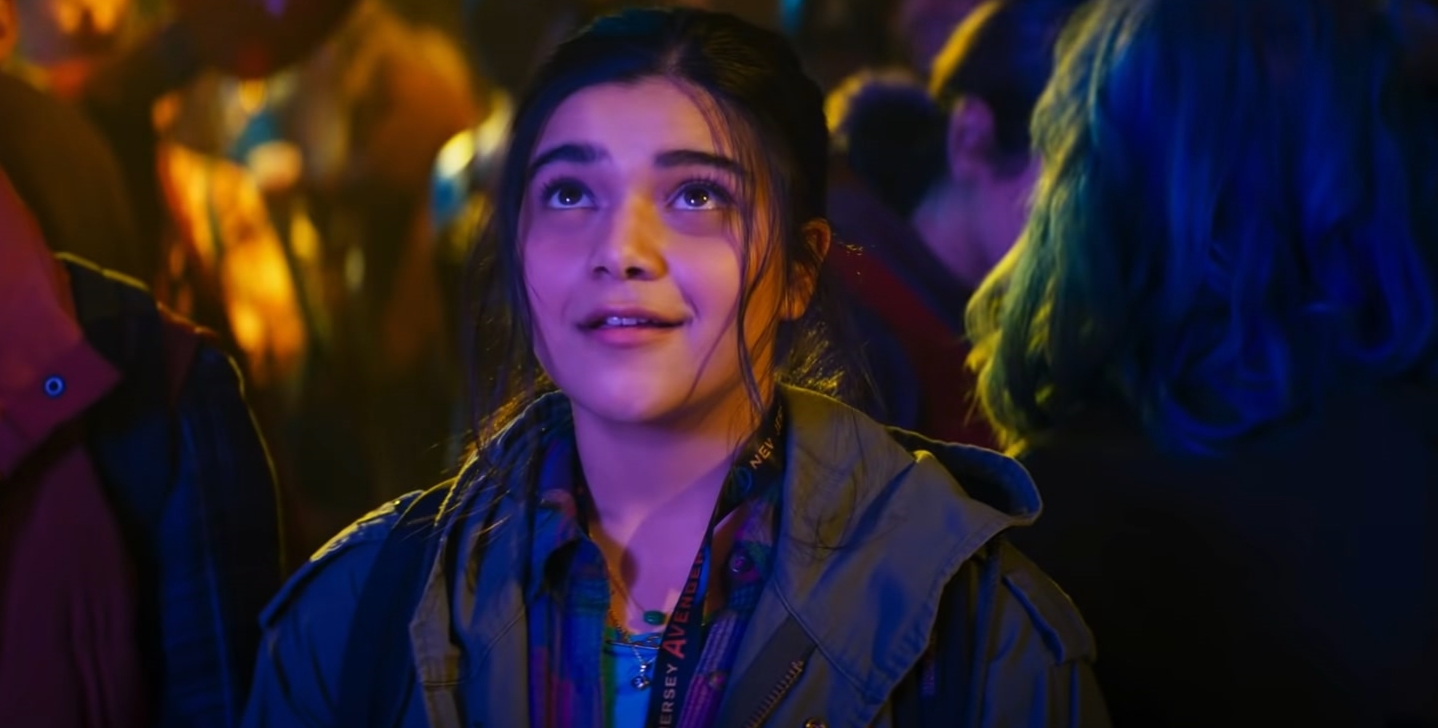 As a fan of the Marvel superhero, Iman knew Ms. Marvel inside out. The co-creator of the show, Sana Amanat, alluded in an interview that during the Zoom audition, she observed that every corner of Iman’s room was covered by Marvel, which showed her enthusiasm for the franchise. Iman’s deep knowledge of Ms. Marvel, coupled with the similarities between Kamala and her life, probably convinced the casting team that she was right for the part. Therefore, it should not come as a surprise that she was selected for the role in a unanimous decision, despite her lack of any real acting experience.

A year prior to her selection as the new Marvel superhero in 2020, she was also selected as a member of the TIFF Next Wave Committee at the Toronto International Film Festival. The sudden fame that came with the role of Ms. Marvel has naturally changed Iman’s life. Following her selection, she has made an appearance on ‘The Tonight Show Starring Jimmy Fallon’ and successfully managed to reprise her role as the superhero in the 2023 film ‘The Marvels.’

Iman Vellani’s current net worth is estimated to be around $500,000. The aforementioned figure is based on the projected earnings from the first installment of the superhero series. However, her overall wealth is likely to increase exponentially after her appearance in the coming days due to her becoming an integral part of the Marvel Universe. Her compensation for the show is also expected to increase manifold if ‘Ms. Marvel’ turns out to be a hit and is renewed for more seasons.

Read More: What is Iman Vellani’s Ethnicity? Is Ms. Marvel Actress Dating Anyone?