What is in Andi’s Red Envelope in Glass Onion, Explained 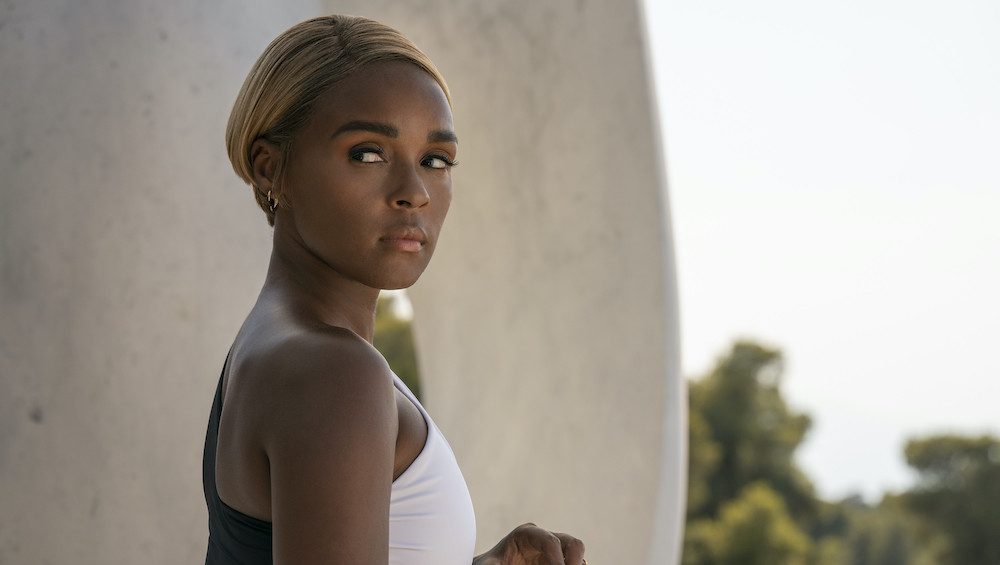 Netflix’s ‘Glass Onion: A Knives Out Mystery’ is a murder mystery that reveals shocking aspects of its story as every layer is peeled away. It starts out as one thing but then turns into something else entirely. For Benoit Blanc, the case begins with a weird invitation to the private island of a tech billionaire who has planned a murder mystery game for his friends. Once Blanc arrives on the island, he has to pay close attention to the dynamics in the group if he has any chance of getting to the bottom of the mystery that seems more elusive than he’d previously thought. Among many things that need to be figured out, the contents and location of a certain red envelope become extremely important. If you are wondering what was in the red envelope, here’s what you should know. SPOILERS AHEAD

What is in the Red Envelope? 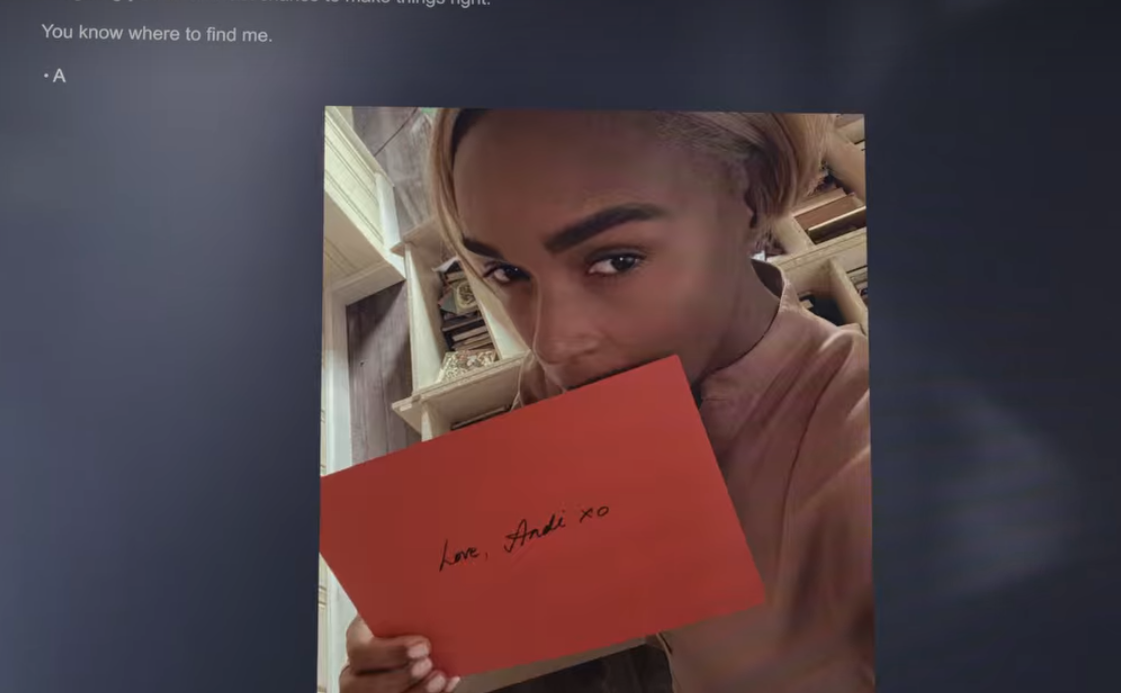 The red envelope is first mentioned when Helen tells Blanc about the email that her sister had sent to her friends. She simply wrote that she “found it” and that she was going to use it to burn the whole empire down. It was also an ultimatum for her friends to do the right thing or prepare to have their lives ruined. Not knowing what the envelope contained brought all the recipients of the email under suspicion. It isn’t until later that the true importance of the envelope is revealed.

A quick look at the history of Andi and Miles reveals that a certain napkin became instrumental in the division of their company. It was Andi who came up with the idea that later turned into Alpha, a multi-billion dollar company. She claimed it as her intellectual property and the napkin on which she wrote the idea became important in proving that. However, she couldn’t produce the napkin during the trial, which is what led her to lose the case and the company she’d worked so hard for.

Miles, on the other hand, claimed that he was the one who wrote the idea on the napkin and convinced the rest of their friends to speak for him. They perjured themselves and agreed that the original idea came from Miles, who later concocted a napkin of his own. Later, however, Andi chanced upon the original napkin, which meant that she had the chance to change everything. This would give her back her company and her reputation, while also bringing down Miles.

Andi put the napkin in the red envelope, clicked a picture with it, and sent an email to her friends to let them know that she had found it and was going to use it to destroy Miles. What she didn’t anticipate was that one of them would let Miles know about it, which is what leads to a disastrous turn of events for her and others involved in the whole thing.

Why does Miles Keep the Red Envelope? 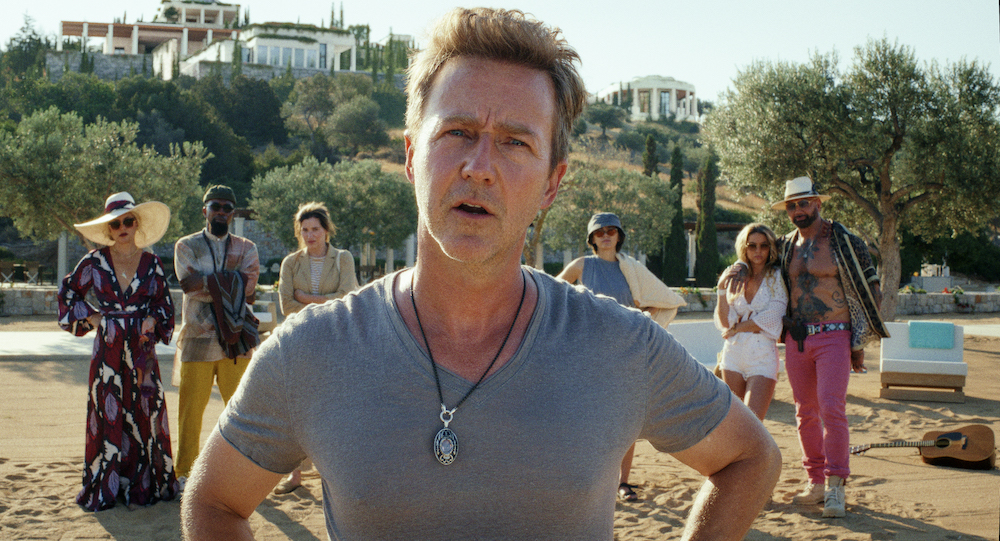 When Miles finds out about the red envelope, he becomes desperate to get his hands on it. This is the only thing between him and his wealth, and to stop Andi from ruining his life, he kills her. With her dead, there is no one to oppose him anymore. He also retrieves the red envelope from her house lest someone chance upon it and finishes what she started. It is the only thing that can bring him down, but Miles doesn’t destroy it.

Much like a killer likes to keep some memento of his murders, Miles keeps the red envelope. He could have burned it or torn it or flushed it down the toilet. Instead, he keeps it in the same frame where he keeps the fake napkin, one that he has put on display for anyone who comes to his place. In fact, the red envelope is in plain view, with part of it peeking out and visible to the viewer. It is another kept-in-plain-sight clue that no one thinks about until all the pieces start to come together.

For Miles, this is, in a crooked way, a reminder of how he saved himself and killed a person in the process. Every time he looks at the framed napkin, he will see the real one in the background, and tell himself how he won despite everything. In the end, however, his secret is revealed and the real napkin is brought forward by Helen, confirming that it was Miles who killed Andi and solving one piece of the puzzle.

Read More: Who is Derol in Glass Onion? Theories