Who is Derol in Glass Onion? Theories 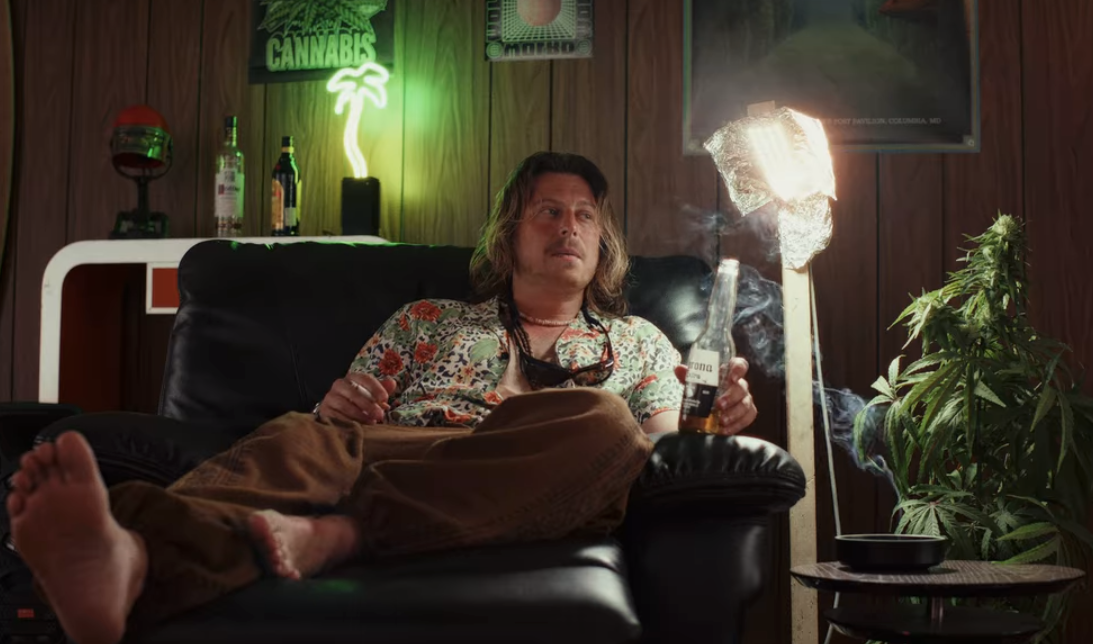 Netflix’s ‘Glass Onion: A Knives Out Mystery’ is set on a tech billionaire’s private island who invites his friends over for a weekend. This is a group of people who have known each other for years. Due to this, they all know each other’s secrets and flaws, which means that while there is a lot of love and camaraderie on the surface, deep down, they all hold a lot of grudges against each other. They meet up every year for a weekend that is supposed to keep them tied together, but this year, the mystery of murder changes everything for them.

To Benoit Blanc, who is an outsider looking at the intricacies of the group, many layers of the relationships are revealed. The privacy of the island also gives a sense of a quarantined setting to the story. And yet, there is one person that can’t be accounted for. His name is Derol, but barely anything is revealed about him. Who is he and what is his role in the movie? Let’s find out. SPOILERS AHEAD 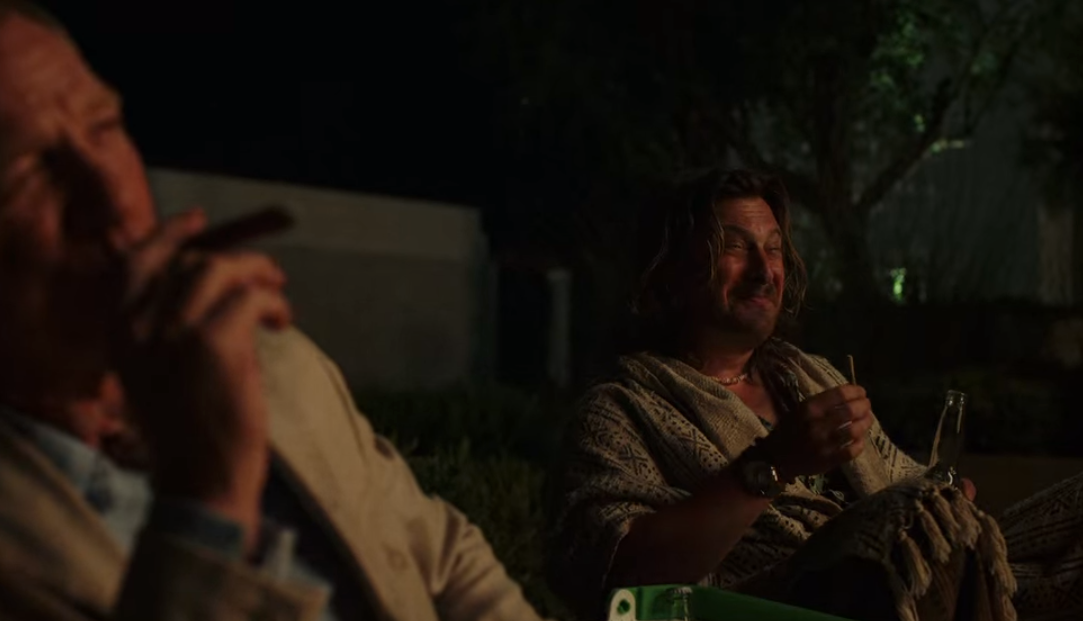 On an island that is only inhabited (for the weekend) by rich and powerful people, Derol is an anomaly. He is only described as some random guy, going through something, and not connected to the events that are about to take place. His presence, particularly in a murder mystery, makes the audience wary of whether he might secretly be involved in the murder.

Eventually, however, he turns out to be the only person on the island who is just as he was first presented. There are no secrets or lies about him, or at least, not ones that directly relate to this case. To highlight this contrast between Derol and the rest of the group, his placement throughout the film is also very intelligently done. He always appears in situations where one would least expect him, which keeps the mystery about him alive, while also serving comic relief in otherwise tense or seemingly sincere scenes.

While his character can be interpreted in a number of ways, the real reason that he was put into the movie is because of director Rian Johnson’s close friendship with Noah Segan, who dons the role of Derol. The two of them have been friends for a very long time and their collaboration has become one of the threads that tie all of Johnson’s works together. Segan has appeared in all of Johnson’s movies, be it as a character with a space of his own, or just as someone in the background with barely any lines.

This isn’t the first time that Segan has shown up in Benoit Blanc’s mysteries. He also appeared in ‘Knives Out’, though had a little more involvement in the solving of the case, as opposed to the one in ‘Glass Onion’. In the first film, Began played the role of Trooper Wagner. He is the partner of Lieutenant Elliott, played by LaKeith Stanfield. Considering that he had already appeared in a story set in the same universe, it became a little tricky for Johnson to find a way to bring Segan into ‘Glass Onion’. At first, it looked like there was no way to bring Segan to the sequel without giving a nod to Trooper Wagner, but then Johnson found a very easy solution.

One of the things about the mystery in ‘Glass Onion’ is that things in plain sight are often ignored by people. Johnson decided to keep Segan in plain sight too and concocted the character of Derol, though he radically changed his appearance. As opposed to the clean-shaven Trooper Wagner, Derol sports a full beard and has a completely different persona and screen presence. Johnson himself considers him “unrecognizable” in the film, and he believed that the audience wouldn’t be able to recognize him either.

The director also found it interesting to put this random man who has absolutely no connection to the murder in the middle of the entire chaos, citing the example of Kato Kaelin from O.J. Simpson’s case. In both cases, while a grisly murder takes place in the same place they are staying, they remain unaffected by it all. Considering all this, we can say that by adding Derol to the story, Johnson not only kept his signature of casting Segal in his movies but also added another layer to the story.