What is Jared Isaacman’s Net Worth? 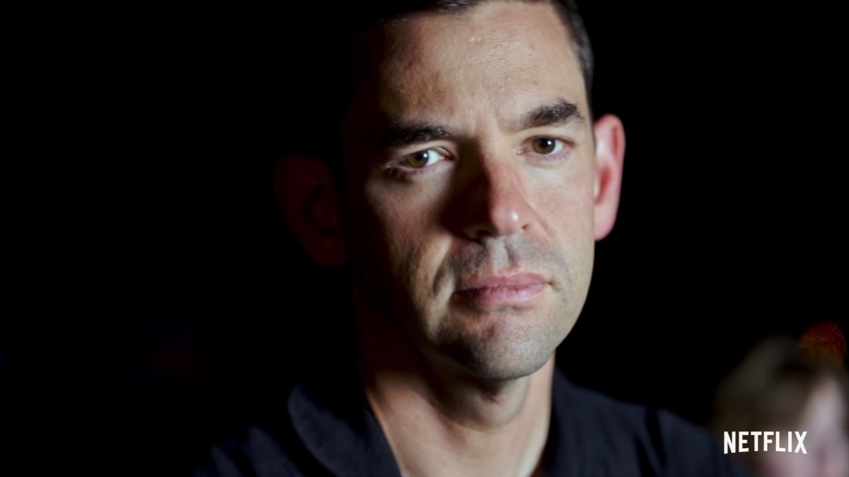 Born on February 11, 1983, New Jersey-raised entrepreneur and airman Jared Isaacman is someone whose drive has helped him achieve wonders in the world of business. Having always been a fan of all that the universe has to offer when the possibility arose, Jared agreed to financially support SpaceX’s and the world’s first-ever all-civilian mission around the orbit and serve as its Commander. In other words, he is now an astronaut as well. Jared and his crew’s journey has been explored in Netflix’s ‘Countdown: Inspiration4 Mission to Space,’ which also made us curious about his work and wealth. So, here’s what we found.

How Did Jared Isaacman Earn His Money?

Back when Jared Isaacman was simply a freshman at Ridge High School in Somerset County, New Jersey, he realized that he had a knack for fixing computer devices and technical services, which led him to launch Deco Systems with his friend, Brendan Lauber. For a long-term career in the industry, Jared decided to recruit clients by taking up a summer job at CompUSA, which eventually helped him get in touch with Merchant Services International (MSI).

The then-CEO of the company got to know about Jared’s passion soon after and offered him a full-time post. Thus, at the age of 15, Jared dropped out of school, received his GED, and became a professional. After about six months, Jared quit MSI to establish United Bank Card Co. (UBC) because he understood the payment processing system and knew that he could make it faster. The firm began in the basement of his parent’s house in 1999 in Far Hills, New Jersey, and grew from there. It was rebranded to Harbortouch for a brief while before rebranding itself as Shift4 Payments in 2017.

Jared is not only the founder but also the CEO. As per Forbes, the business handles transactions for a third of America’s hotels and eateries, totaling more than $200 billion per year. However, according to the Netflix docuseries, there was a time in the mid-2000s when Jared felt like he was genuinely burning out owing to his non-stop work. He had already paid back the $10,000 loan he’d taken from his grandfather to start this venture and expanded, yet he wanted to do something just for himself. That’s when Jared, with his interest in aviation, went to flight school at a local airport.

He then realized that flying was calming and therapeutic for him. Jared went on to tour the world and earned a Bachelor of Science Degree in Professional Aeronautics. From piloting military jet aircraft to participating in several airshows, Jared has done it all. Eventually, though, in 2012, this led to him founding Draken International, a firm that trains pilots for the U.S. Air Force and boasts the world’s largest private fleet of military aircraft. In 2019, Jared sold his majority stake in Draken for a nine-figure sum, and a year later, he made Shift4 Payments public while still holding 38% of its stock.

With a combination of all of his assets and liabilities, including cars, homes, primary office in Allentown, Pennsylvania, and more, along with his salary and share from Shift4’s $300+ million revenue per year, Jared Isaacman is a billionaire through and through. At the age of 38, the self-made entrepreneur’s estimated net worth as of 2021 is $2.6 billion.

Read More: Is Jared Isaacman Married? Does He Have Kids?