What is Jenny McCarthy’s Net Worth? 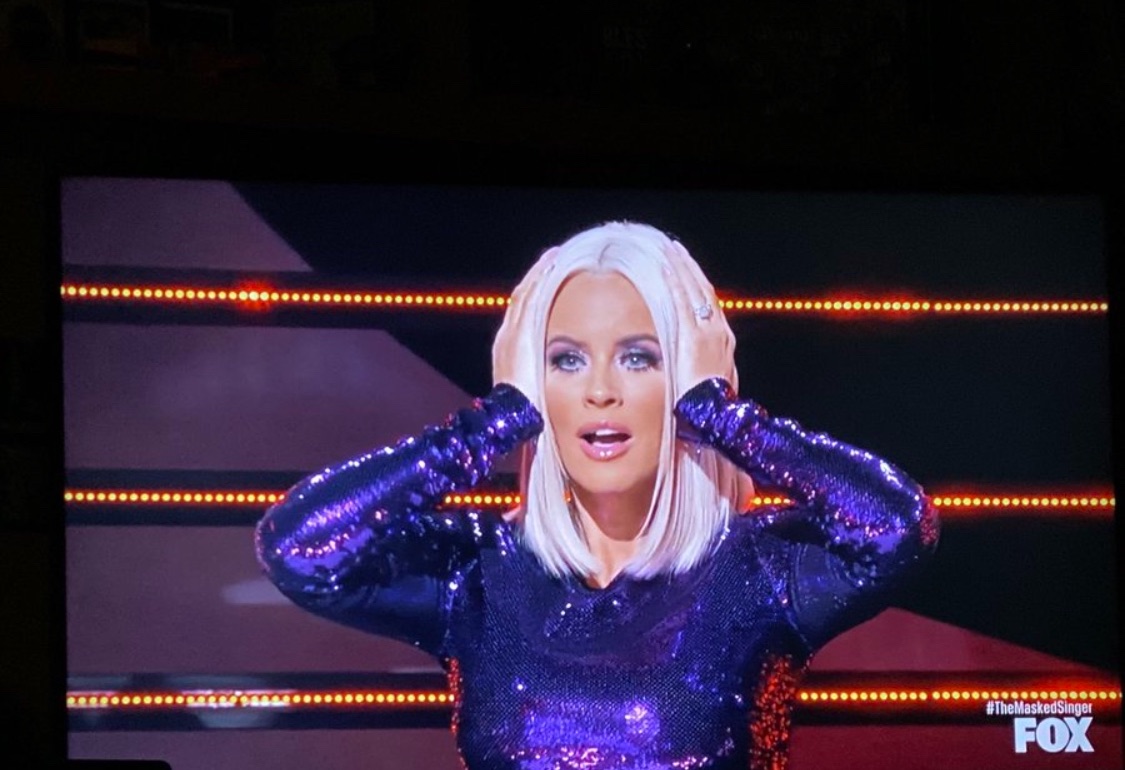 Jenny McCarthy is an actor, presenter, TV host, model, author, and activist. She is perhaps best known for her work as a Playboy model in the early 1990s (having previously held the title of Playboy Playmate). Hailing from a catholic family, born and bred in Chicago suburbs, Jenny attended an all-girls Catholic school called Mother McCauley Liberal Arts High School and went to college at Southern Illinois University. Jenny and her family were targets of societal abuse and ridicule after she modeled for the Playboy magazine. But her work with Playboy paved the way for her to move to Los Angeles and make a career in film and TV. She is also quite well-known for her outspoken activism against vaccination, being of the belief that vaccines cause autism in babies (of course, she gets a lot of flack for her unpopular opinion).

Jenny is married to singer Donnie Wahlberg (New Kids on The Block). Since 1995, Jenny has acted extensively in films and TV shows, several of those films bombing at the Box Office. She has been a successful model, popular presenter, and reality TV host for many projects as well. Over the last 30 years, Jenny has managed to amass quite an impressive wealth for herself. Let’s find out exactly how much her net worth is, as of 2020.

How Did Jenny McCarthy Make Her Money?

After posing nude for the Playboy magazine in 1993, Jenny got an offer to host Playboy TV’s ‘Hot Rocks’. That was when she moved to LA to pursue a career in acting and modeling. In 1995, MTV came calling with a chance to host the popular dating show ‘Singled Out’. This catapulted her into a big success and MTV gave her her own show, ‘The Jenny McCarthy Show’, followed by NBC’s ‘Jenny’. She then acted in a string of movies that did not do all that well commercially, such as ‘ВАЅЕkеtbаll’, ‘Ѕсrеаm 3’, ‘Dіаmоndѕ’, ‘Сrаzу Lіttlе Тhіng’, ‘Dіrtу Lоvе’, ‘Јоhn Тuсkеr Мuѕt Dіе’, ‘Wіеnеrѕ’, and ‘Тооkеn’ among others. She has also acted in made-for-TV movies like ‘Python’, ‘Lingerie Bowl’, ‘Santa Baby’, and ‘Santa Baby 2’. More recently, co-hosted ABC’s ‘The View’ for a year in 2013. In 2019, Jenny joined the panel of the reality show ‘The Masked Singer‘.

Jenny has also authored a total of 9 books on topics like parenting, motherhood, and autism (supporting alternative treatments). Her major source of income is her acting work in film and television, her reality TV hosting gigs, the sale of her many books, and several brand endorsements.

Factoring in all her impressive (and extensive) credit of work, Jenny McCarthy’s estimated net worth as of 2020 is around $15 million.