What is Jorge Nava’s Net Worth? 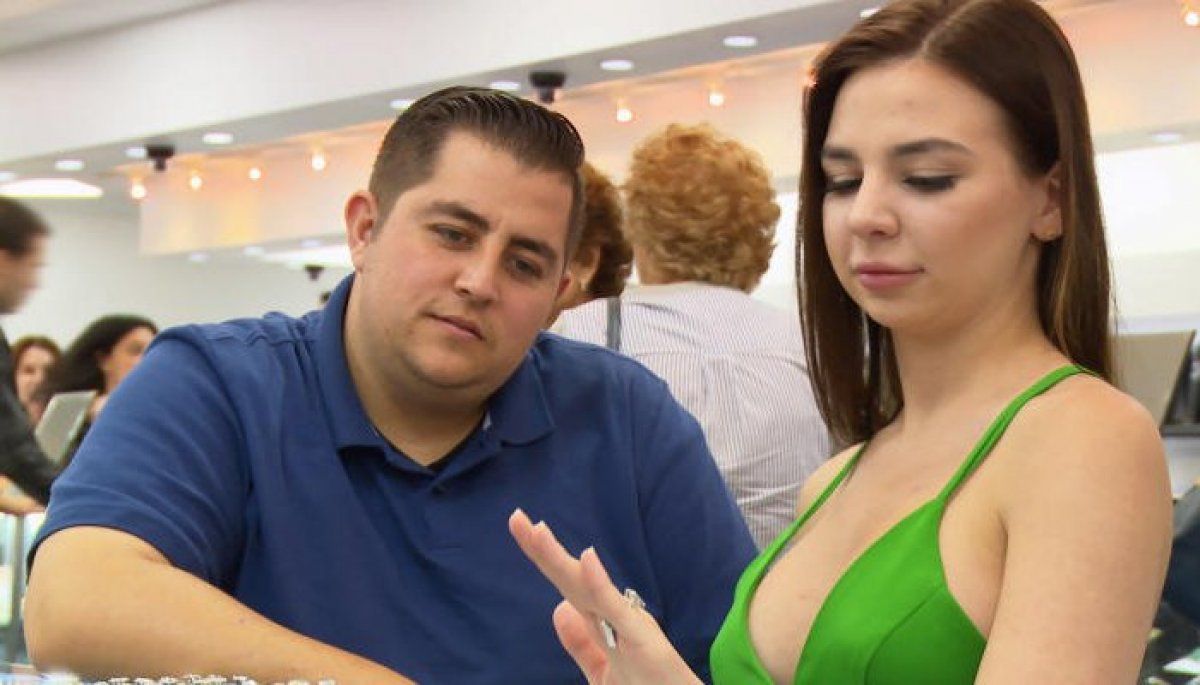 Jorge Nava made quite an impact on ‘90 Day Fiance‘, especially after he married Anfisa. The two were quite in the spotlight, although their marriage was rocky, and they were never on the same page. However, Nava was always a larger than life man, on the TLC series. He spoke about how much he spent, his opulent lifestyle, and the gifts he’d lavish on Anfisa. Like an empty vessel that sounds more, viewers soon realized that Jorge Nava’s financials were murky at best, and his claims were outright lies at worst. So, what is Jorge Nava’s net worth?

How Does Jorge Nava Make His Money?

Nava first came on to the show, saying he had invented some scientific weed bag to keep the product safe. With time, we understand that he is in the medical marijuana business. Jorge can be seen going in and out of stores conducting business. He stated that he’d grown richer after recreational weed was legalized.

On the series, he claimed to have bought an Audi R8, worth $163,000, a $45,000 wedding dress, and accessories worth $10,000. In an interview, he said he’d spent nearly $75,000 in his relationship with Anfisa. Jorge claims that he makes ‘six figures’ from his business. However, a little digging shows that the place where he stays at, costs him $3,000 a month, and the hotel where he put up was around $200 per night. Neither of these expenses ties in with what Jorge has stated. His real income should be approximately $100,000.

Jorge’s net worth has been in serious question since it was revealed that he’s $30,000 in debt. Moreover, Jorge was in prison for marijuana possession charges and has been recently released. He’s embarking on a new business venture, using his criminal past to promote a line of clothes. You can see the post here.

At one point, Jorge claimed that he slacked off in his business since Anfisa arrived in his life. However, now, the two are divorced, and he’s seeing someone else. Jorge is undoubtedly determined to turn his life around and put his rocky financial past behind him. As per estimates, Jorge Nava’s net worth is around $200,000 as of 2020. However, there has been no official confirmation from the star, and seeing his boastful claims on the series, one would be hard-pressed to believe Nava anyway.

That said, Nava has also received some money for appearing on the TLC series. Reports suggest that ’90 Day Fiance’ cast members can make up to $15,000 for a season, and get an additional $2,500 for appearing in the reunion episode. Naturally, the members usually don’t appear in all episodes, so they don’t get the full $15,000. However, considering Nava’s financial conditions, any substantial amount of money must have helped.