What is Darcey Silva’s Net Worth? 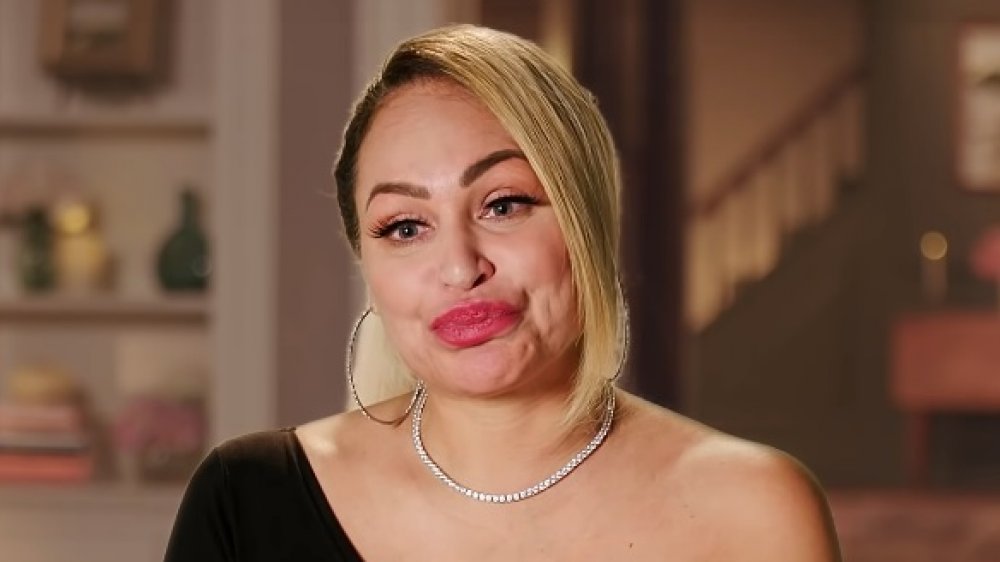 Darcey Silva is a familiar face for ‘90 Day Fiance‘ fans. She has been a mainstay over the seasons, and there is a running commentary about the tragicomedy surrounding Darcey’s life, and her inability to pick the right man. However, her relationship woes don’t hold a candle to her career and professional life. Darcey is extremely successful and has been in the entertainment industry long before she appeared on the TLC series. As you know, there’s a lot of money associated with showbiz, which has made fans wonder about Darcey’s net worth.

How Did Darcey Silva Make Her Money?

Silva has worked on several projects in the entertainment industry over the years. Thus, she’s earned from several sources. However, Silva’s primary source of income is her fashion label, House of 11. She started it with Stacey, her twin sister. House of 11 is a reputed label and is preferred by celebrities like Demi Lovato and Nicki Minaj. Apart from dressing celebrities, the Silva twins have founded Eleventh Entertainment, the movie production company behind ‘White T,’ a 2013 rap comedy.

Stacey and Darcey don’t just serve as co-executive producers, but also have cameo roles in the film. They have also appeared in other reality series, though not as popular as the TLC series. The twins also had a super trailer about their show. The duo recorded some songs and released them on YouTube and Spotify.

Since Darcey is quite popular, she uses her position as an influencer to promote several products on her profile. Undoubtedly, she earns money from these sources through paid partnerships. Moreover, she’s often spotted with designer bags and other accessories. However, internet sleuths have determined that some of these are knockoffs and not very good ones. Therefore, despite her several avenues of income, there are some doubts about Darcey’s actual net worth.

Darcey is quite a successful entrepreneur and is likely better off than her fellow cast members. Darcey Silva’s estimated net worth as of 2020 is close to $2 million. Silva has earned quite a fair amount of money from the TLC show. ’90 Day Fiance’ cast members make about $15,000 per season and an additional $2,500 for the reunion episode. Darcey has been a mainstay over several seasons, so she must have made a sizeable chunk from several appearances. Undoubtedly, this earning has helped bolster her finances.

Read More: What is Big Ed’s Net Worth?