What is Josh Sundquist’s Net Worth? 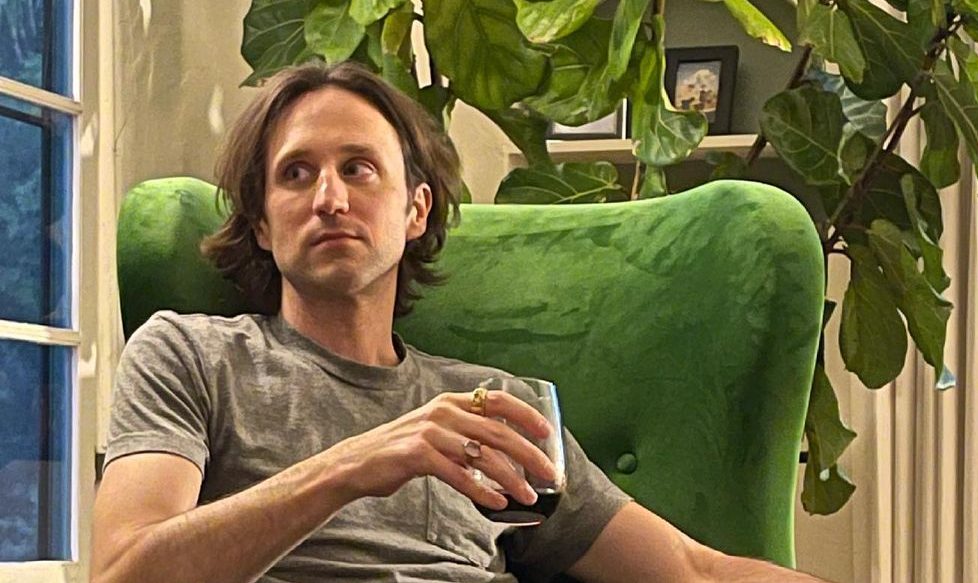 Apple TV’s ‘Best Foot Forward’ presents the viewers with a heartwarming story wrapped as a family series. The show follows Josh Dubin, a 12-year-old boy returning to school after a long time. His excitement to be amongst others of his own age is dampened when he realizes that many cannot see past his prosthetic leg. Determined to make things better, Josh tries his best to integrate himself with his peers.

The show is based on Josh Sundquist’s memoir ‘Just Don’t Fall,’ which details the author’s early life and battle with cancer, among other things. Given the motivational story of the former Paralympic athlete and his subsequent rise to fame, we are sure that many are curious about Josh’s professional career. If you want to know just how much Josh Sundquist and how he gained his fortune, we have your back!

How Did Josh Sundquist Earn His Money?

Born in Charlottesville, Virginia, on August 6, 1984, Josh Sundquist was raised in Harrisonburg, Virginia. At the age of nine, Josh was diagnosed with Ewing sarcoma, which resulted in the amputation of his left leg. Three years after being declared cancer-free at 13, Josh took up ski racing and fell in love with it. After six years of intense training, Josh became a part of the United States Paralympic Ski Team in 2006. He went to compete in two events at the 2006 Winter Paralympic Games in Turin, Italy, though he did not gain any positions.

After the 2006 Winter Paralympics, Josh retired and started working on his higher education. He graduated in 2006 with a business degree from the College of William and Mary’s Mason School of Business. Josh then enrolled at the University of Southern California for a Master’s Degree in Communications. However, the Paralympian’s foray as a motivational speaker began around the same time as his athletic career. He delivered his first ever talk at sixteen and has been a speaker for big names like the White House, Facebook, Walmart, and Children’s Miracle Network.

In his speeches, Josh likes to balance humor with heartfelt anecdotes and help the listeners find their 1MT1MT (One More Thing, One More Time). As for Josh’s writing career, it apparently began as early as 2001. He took up the role of a contributing writer at Daily Guideposts and also penned for Guideposts Magazine. The latter is a monthly magazine that features autobiographical tales of the role faith plays in a person’s life. Josh went on to be published in reputable publications like The Washington Post and Current, a discontinued college magazine under the umbrella of Newsweek.

The release of ‘Just Don’t Fall’ or ‘Just Don’t Fall: How I Grew Up, Conquered Illness, and Made it Down the Mountain’ on January 21, 2010, propelled Josh’s writing career to new heights. The book became a bestseller and was adapted into a series by Apple TV called ‘Best Foot Forward.’ Following the success of his first memoir, Josh released a second autobiographical telling of stories from his life. ‘We Should Hang Out Sometime’ discusses Josh’s disastrous teen love life. Josh moved on from memoirs and ventured into the genre of YA novels with ‘Love and First Sight.’

As of writing, the author’s latest book is ‘Semi-Famous’ that talks about the possibility of the simultaneous existence of fame and happiness. Josh’s comedy routine ‘We Should Hang Out Sometime’ started in 2018 and is based on his eponymous memoir. The interactive one-man comedy show takes place weekly at Santa Monica Playhouse & Group Theatre in Santa Monica, California. His humor has gained him a huge fan following as the internet seems to enjoy his content, with over 3 million followers across different platforms.

In particular, Josh is known for his uniquely hilarious Halloween Costumes that play upon his lack of left leg and gain him hundreds of millions of views. As of writing, Josh’s videos have over 400 million impressions. Over the years, Josh has partnered with brands like Chase, Chevy, and Dairy Queen, among others, as a social media influencer. He was also listed in People Magazine‘s 2017 Social Media Power List.

Given the numerous ventures that Josh Sundquist is a part of, it is not hard to guess that the author is financially well-off. His successful career as a writer, along with his role as a motivational speaker, serve as good sources of income. The high viewership numbers of John’s online content and his work as a comedian also provide him money. In all, Josh Sundquist’s net worth is estimated to be $10 million.