What is Julia Lemigova’s Net Worth? 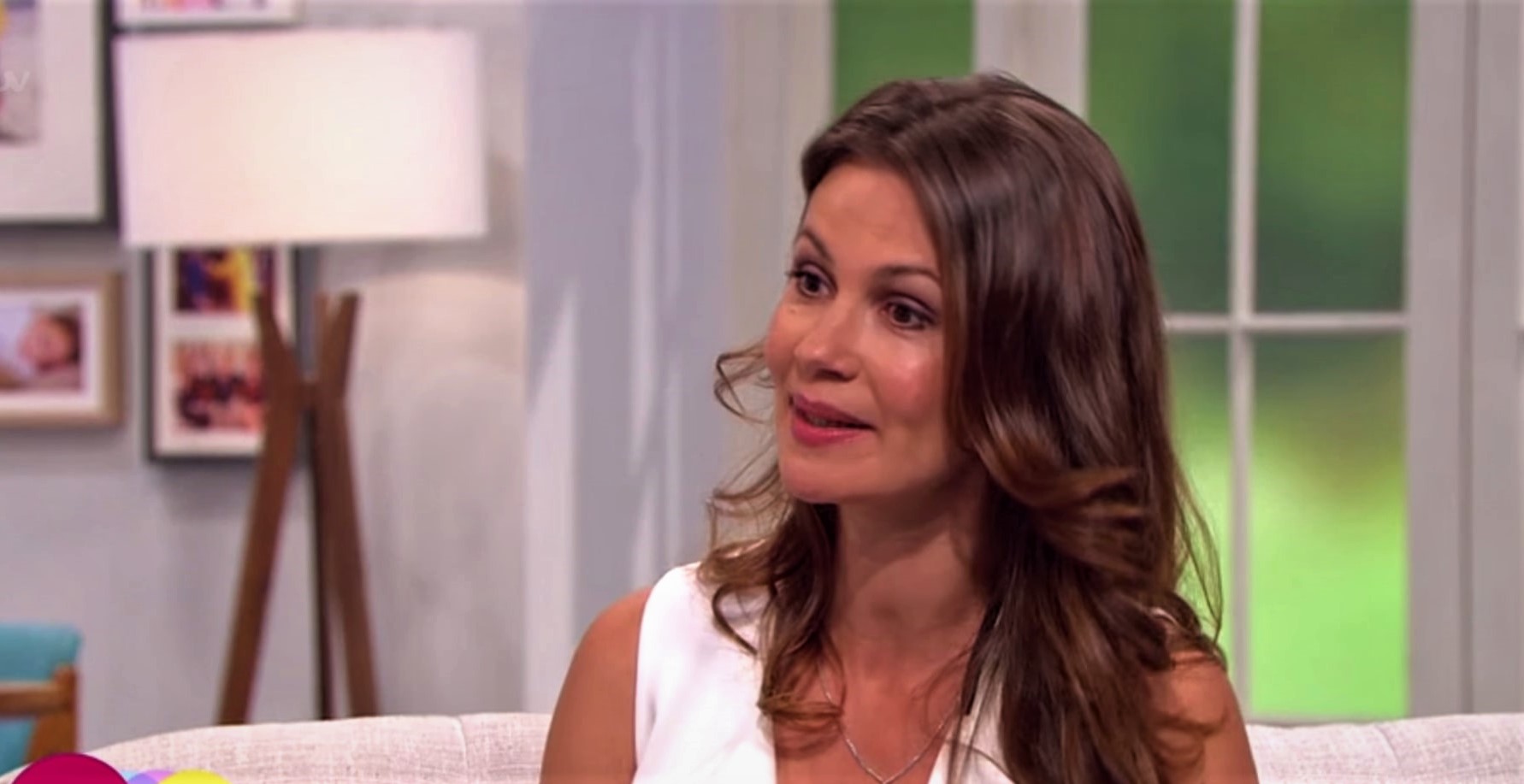 Born on June 26, 1972, Julia Lemigova is a former Russian model, businesswoman, and reality television personality who rose to prominence in the early 90s for her participation in beauty pageantries. She spent much of her early life in the Soviet Union and had a financially secure upbringing at a time of great global political uncertainty. Julia’s father was a high-ranking Soviet aviation specialist, and her family was always supportive of her ambitious life choices.

Determined to make a name for herself, Julia went on to participate in Miss USSR 1990, which proved to be a pivotal moment in her life. As she became well-known as a model, she shifted to western Europe, where she met Edouard Stern. The eccentric banker was one of the richest men in the country at the time, and the couple had a son in the late 90s. In an unfortunate turn of events, she faced tragic loss after the eventual deaths of her child and husband.

Luckily, the personal tragedy did not make Julia give up on love, and she later started dating Martina Navratilova, one of the greatest tennis players of all time, in 2008. The duo eventually tied the knot on December 15, 2014, after six years of romance. Today, Julia is a well-known entrepreneur and reality television personality whose fans often wonder what her net worth must be. If you wish to learn more about the same, then we have got you covered.

How Did Julia Lemigova Maker Her Money?

When she was just 18 years old, Julia participated in the Miss USSR 1990. She showed remarkable maturity and poise on stage and impressed the judges with her confidence. Although she was initially declared the first runner-up, when it was later established that the original winner Maria Kezha was underage, Julia was crowned Miss USSR 1990.

The daughter of the Red Army colonel went on to represent her nation at the Miss Universe 1991 pageant. She may not have brought the crown back home, but she ended up as the second runner-up. Moreover, her performance on national and international pageantry circuits was enough to kick off her successful modeling career, which eventually helped her shift to western Europe, where her romance with Edouard Stern began.

It was in the early years of the 2000s that the well-established model started her entrepreneurial ventures. She first began Joiya spa, a well-being center, in 2003. The experience of running her own business gave her enough confidence to launch Russie Blanche, a skincare and spa line, in 2009. Julia continued to do well in life in the following years, but she started getting media attention again when it was revealed that she was joining the cast of ‘The Real Housewives of Miami.’

Her past is full of unexpected surprises, which makes her the ideal candidate for the reality television series, and it will be interesting to see how she capitalizes on her opportunity. Now that we know so much about her career so far, let’s address the important question — what is Julia Lemigova’s net worth?

Julia Lemigova’s net worth is estimated to be around $3 million. Since she is now becoming active in the television world as well, her appearances will likely open more opportunities for the former model. Therefore, we can expect that her overall wealth will continue to increase in the coming years.

Read More: Where Are Real Housewives of Miami Now?