What is Katie Thurston’s Net Worth? 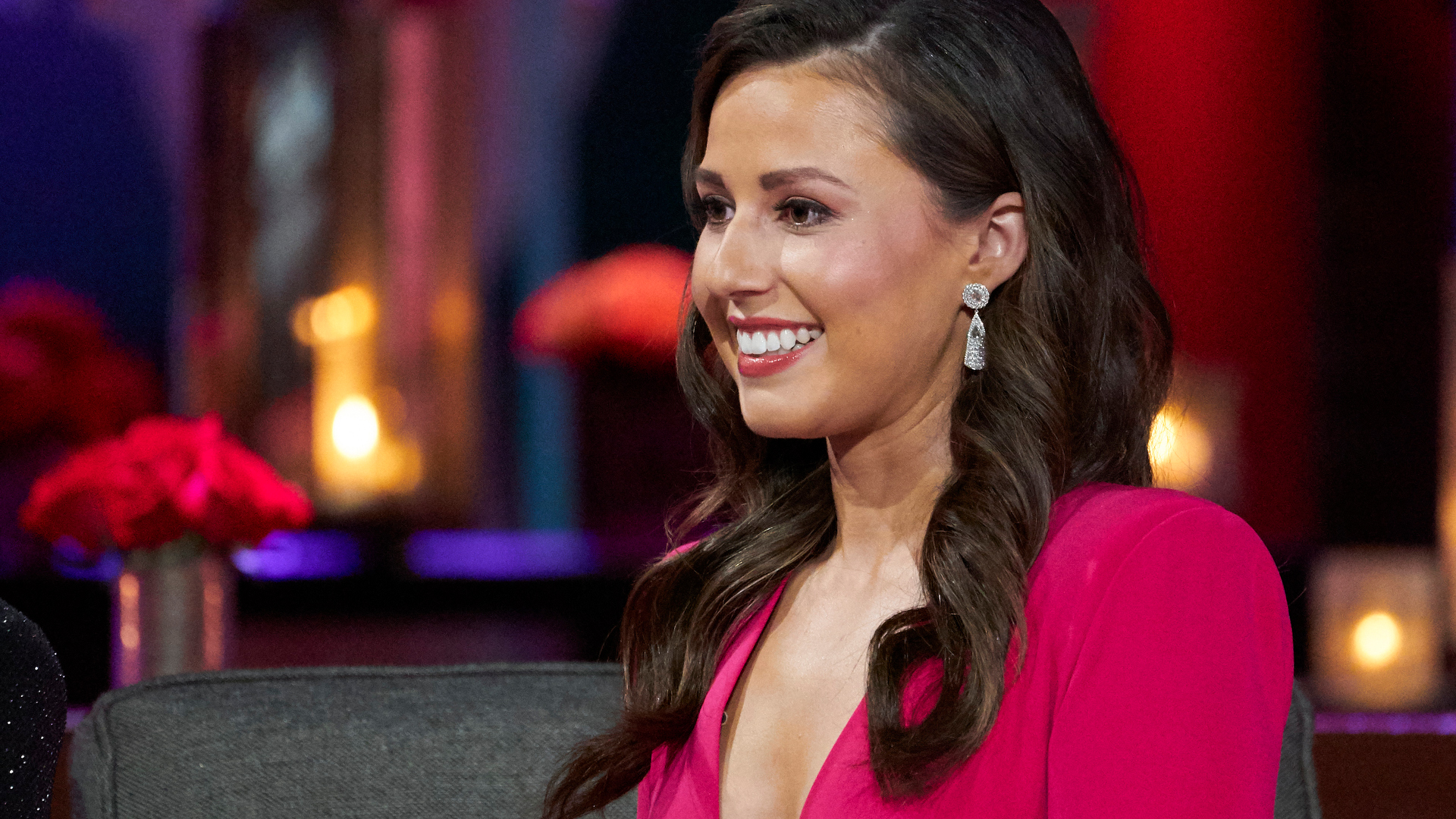 Katie Thurston is a reality television personality who rose to prominence after participating in the twenty-fifth season of the dating television series ‘The Bachelor’ and the 17th season of ‘The Bachelorette.’ It was the eccentric, easygoing, and humorous nature of the television star that helped her stand out from the rest of the contestants. Born on January 3, 1991, Katie was brought up in Lynnwood, Washington, where she spent a significant part of her life. She studied there at the Lynnwood High School and zealously participated in the school’s extracurricular activities. Katie was part of the school’s volleyball team and played a crucial role as a defensive specialist.

Although she only recently rose to prominence in the entertainment industry, Katie’s confidence and sense of humor can make her a massive star. Irrespective of her lack of experience in front of the camera, she has already garnered a significant fan following which is only going to increase in the coming years. Her rise to popularity may naturally make many viewers curious about her career and her net worth. If you are also looking for similar information, then you have come to the right place. Here’s everything you need to know.

How Did Katie Thurston Make Her Money?

Before she made her television debut and became famous, Katie had a pretty ordinary life. She works as a bank marketing manager but was always fascinated by the entertainment industry. It was the social media platform TikTok that gave the initial push that she needed. Katie’s sex-positive videos sprinkled with adult humor quickly became viral, and she garnered a significant following on the platform. Interestingly, her brave stance on social issues did not stop at the TikTok videos.

When Katie appeared on ‘The Bachelor,’ it did not take her long to stand out and make a mark. Her sense of humor and courageous antics on the reality television series made her a fan favorite. Furthermore, her bold stance on bullying impressed her competitors and viewers alike. Although she was eliminated in the sixth week by that time, Katie’s fans demanded that she is made ‘The Bachelorette.’ The constant appeals did not fell on deaf ears, and Katie became the lucky girl who gets to pick a husband in a pool of potential romantic interests in season 17 of the reality television show.

Apart from starring in ‘The Bachelor’ and ‘The Bachelorette,’ the reality television star has also been invited to several talk shows like ‘Tamron Hall’ and ‘Good Morning America.’ Katie wants to host her own talk show someday, and everyone who has seen her confidence in front of the camera can see that she is talented enough to achieve her dream. The bank marketing manager job that Katie has been doing for some time is a well-paying one, and her appearances in reality television shows must have earned her a lot of money as well. So, without further ado, let’s have a look at her net worth.

Katie Thurston’s net worth is estimated to be around $500,000. Since she is a popular reality television personality, the sky is the limit for her, and it’s safe to say that her’s overall wealth is only going to increase in the coming years.