What Is Kristine Carlson’s Net Worth? 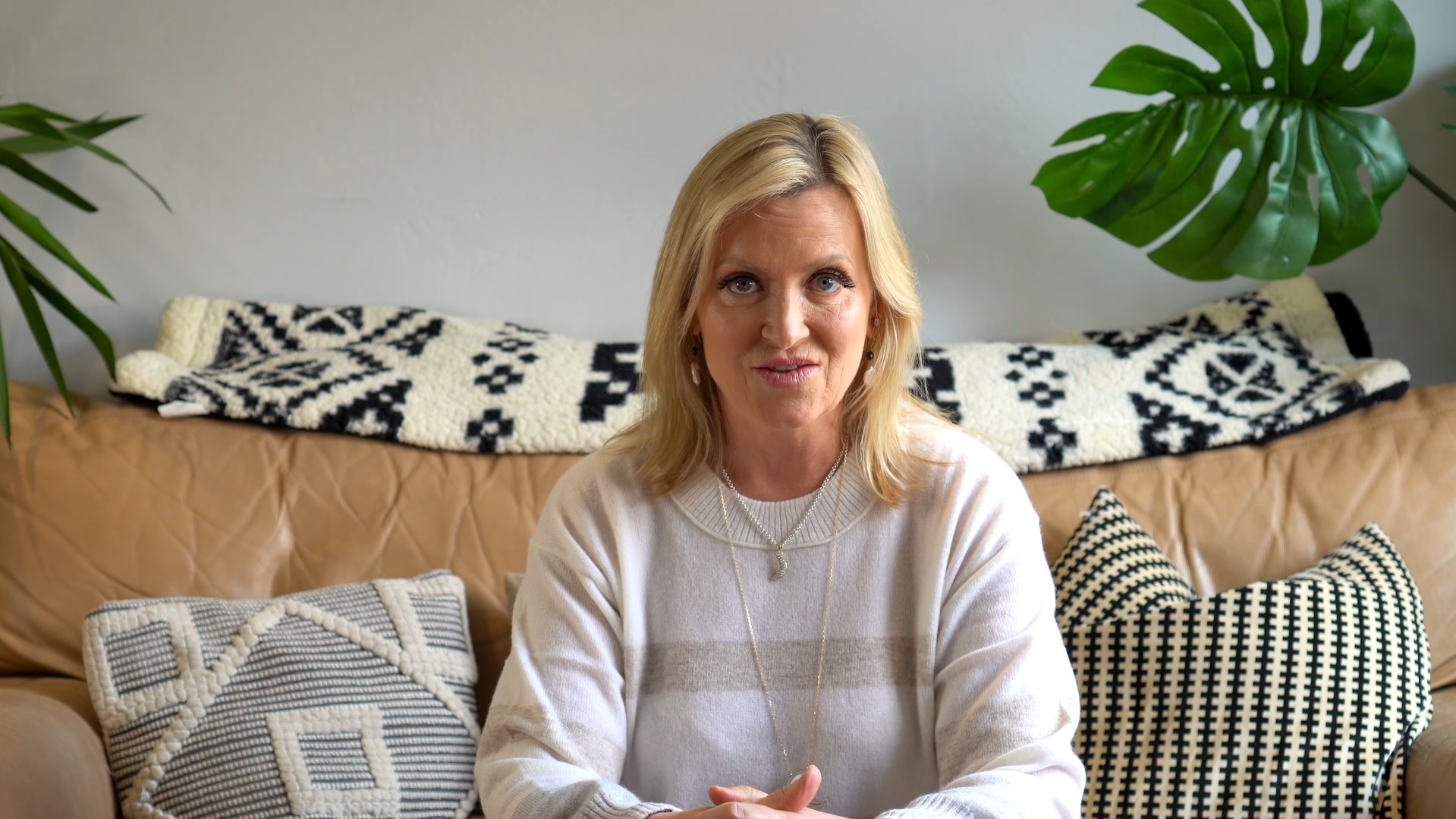 An inspirational author and an eminent personality, Kristine Carlson is someone numerous people look up to. The way she dealt with her late husband’s sudden death and carried his legacy forward with determination is truly a thing of wonder. Lifetime’s ‘Don’t Sweat the Small Stuff: The Kristine Carlson Story‘ pays homage to Kristine by painting a vivid picture of her life and how she overcame numerous challenges on her way to the top. With Kristine now becoming a best-selling author, there has been a question mark over her current net worth for quite some time. Well, we come bearing answers!

How Did Kristine Carlson Make her Money?

Kristine’s husband, Richard Carlson, was already a well-known author and had written several books before he chanced upon the idea of a life guide book which he ultimately named ‘Don’t Sweat the Small Stuff with Your Family.’ Surprisingly, the book received glorious reviews and became an instant hit with readers. Thus, Richard and Kristine collaborated on the next book, ‘Don’t Sweat the Small Stuff in Love,’ which, too, was received favorably.

Realizing her knack for writing, Kristine never looked back and subsequently published a life advice book titled ‘Don’t Sweat the Small Stuff for Women.’ In 2006, Kristine’s life hit a sudden standstill as her husband unexpectedly passed away due to pulmonary embolism while traveling on an airplane. Richard’s loss broke Kristine, and she was forced to struggle through what she would later term as the worst years of her life.

Despite that, she persevered and went on to become the face of the ‘Don’t Sweat the Small Stuff’ book series. Kristine authored five bestselling books, including one called ‘Heartbroken Open: A Memoir Through Loss to Self-Discovery,’ where she detailed her journey after Richard’s death. Along with that, the New York Times bestselling author co-wrote ‘Glad to Be Human: Adventures in Optimism’ with Irene O’Garden and also contributed to audiobooks both as a narrator and an author.

Besides writing, Kristine is an established inspirational speaker renowned for teaching how to find a silver lining in life even when amidst complete darkness. At present, the single mother of two resides in her own house in California, from where she contributes to podcasts, conducts The What Now Retreat for women in Sea Ranch, California, and offers few courses that help guide people towards a happy life.

Taking all her assets and avenues for income into consideration, we can safely assume that Kristine Carlson’s current estimated net worth stands at $1.5 million. However, with her California retreat being a massive hit and the rise in her popularity as a writer, we can only expect the amount to rise in the coming years.