What is Kurt and Brenda Warner’s Net Worth? 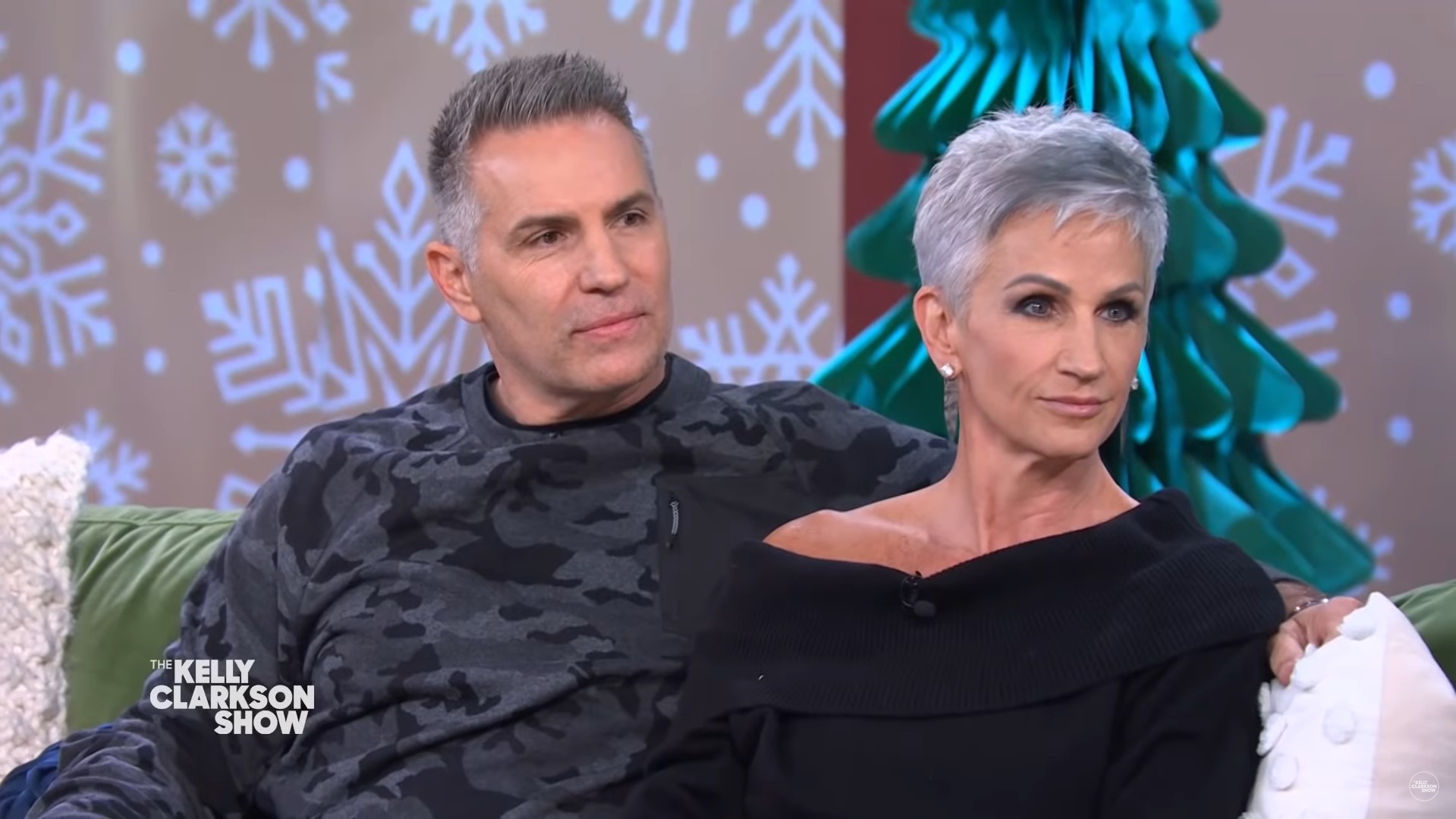 ‘American Underdog’ chronicles the true story of the legendary football player and Superbowl champion Kurt Warner. Although Kurt had a tumultuous start to his career, he overcame numerous challenges and obstacles to become one of the best in the sport. However, his wife, Brenda, has been his constant support and voice of encouragement throughout, and their heartwarming relationship is documented perfectly in the movie. With curiosity around Kurt’s life now rising, fans are clamoring to know what his and Brenda’s present net-worth might be. Let’s find out, shall we?

How Did Kurt and Brenda Warner Earn Their Money?

According to reports, Kurt met Brenda back in 1993 when he was playing college football at the University of Northern Iowa. Meanwhile, Brenda, a retired United States Marine Corps, was a recent divorcee with two kids. Although the couple soon took to each other and began dating, they faced several financial challenges and had quite a rocky road ahead. In 1994, Kurt was signed by the Green Bay Packers but was let go before the regular season. Thus, hunting for an opportunity, Kurt began playing for the Iowa Barnstormers in the AFL.

Such times were tough for the couple, and Kurt even had to work at a grocery store overtime to make ends meet. Still, the couple stuck by each other and tied the knot in 1997. Thankfully, in 1998, their fortunes changed for the better as the St. Louis Rams signed Kurt. Soon his talent shone through, and by the following year, Kurt established himself as the starting quarterback.

With him in the team, the Rams went on to win the Superbowl in 2000, and Kurt was named the Super Bowl MVP. Around this time, the NFL legend even launched his book ‘All Things Possible: My Story of Faith, Football, and the First Miracle Season’ to resounding success. He further earned his second league MVP award in 2001 and never looked back as he embarked on an outstanding career studded with awards, wins, and achievements.

In 2004, Kurt signed a one-year, $3 million deal with the New York Giants before moving to the Arizona Cardinals in 2005. His five-year stint with the Cardinals saw him bring glory to the team and lead them to the Superbowl multiple times. Finally, in 2010 he announced his retirement and expressed a desire to lead a quiet family life. By that time, Kurt and Brenda had five kids of their own, and the NFL legend had adopted Brenda’s children from her previous marriage.

Following his retirement, Kurt took on broadcasting and became an Iowa Barnstormers broadcaster in 2011. Nevertheless, willing to expand his career, Kurt took on coaching and coached football at Scottsdale, Arizona’s Desert Mountain High School, from 2015 to 2018. However, he is currently employed as the quarterbacks’ coach at Brophy College Preparatory, a private school in Phoenix, Arizona. On the other hand, Brenda is now an entrepreneur and sells handmade, exquisite art and jewelry through her own website. The couple currently resides in their multi-million dollar home in Scottsdale, Arizona, and has even established Treasure House, a residential facility for adults living with different disabilities.

What Is Kurt and Brenda Warner’s Net Worth?

While Kurt has garnered massive success throughout his playing career, Brenda made her mark through her art and philanthropy. Thus, considering all their sources of income, we can concur that the couple has a combined net worth of about $31-35 million. Although the couple now shares numerous assets, Kurt has an independent net worth of about $30 million, while Brenda’s is considered to be around the $1-5 million mark. Besides, with a movie about their lives now out in theatres, the value is undoubtedly expected to rise in the future.