What is Captain Lee Rosbach’s Net Worth? 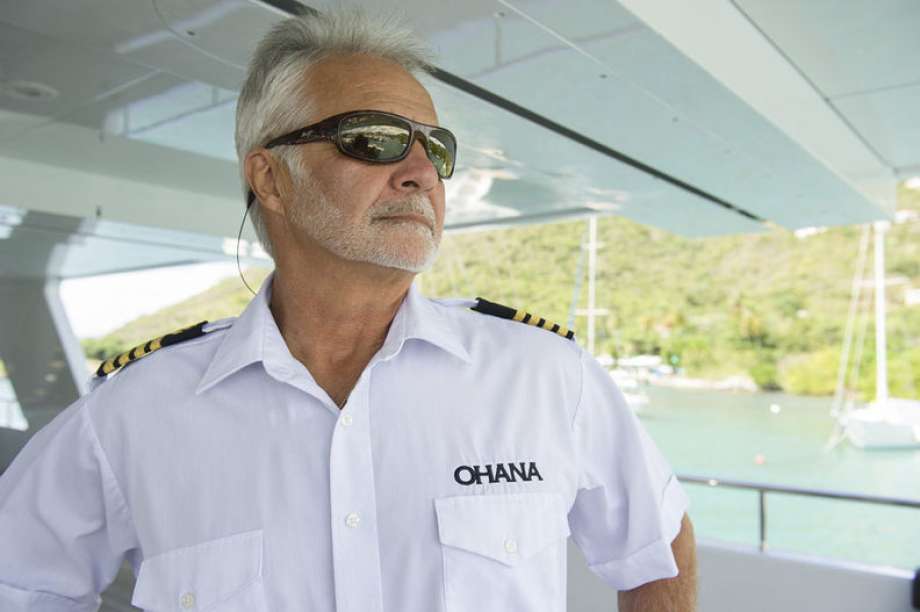 Captain Harold Lee Rosbach is the captain of a luxury mega-yacht and a reality TV star who appears on Bravo TV’s hit series ‘Below Deck‘. Captain Lee has been a fan favorite during all his time on the show, since the show’s inception in 2013. ‘Below Deck’ follows the personal and professional lives of a crew of “yachties” (people who live and work aboard luxury yachts) as they serve high profile, super-rich, ultra-demanding clients during charter season.

Captain Lee heads his crew aboard whichever mega-yacht they are serving on with firm leadership and fatherly advice. He may look totally at home on a yacht but contrary to what most fans believe, Captain Lee was not born on a boat. He was born and raised in landlocked Saginaw, in the state of Michigan, and is 71 years old (as of 2020). He is married to the love of his life, Mary Anne. His youngest son, Joshua, passed away in 2019 due to an accidental drug overdose. Joshua was 42 at the time and his parents have now devoted themselves to raising awareness around opioid addiction. 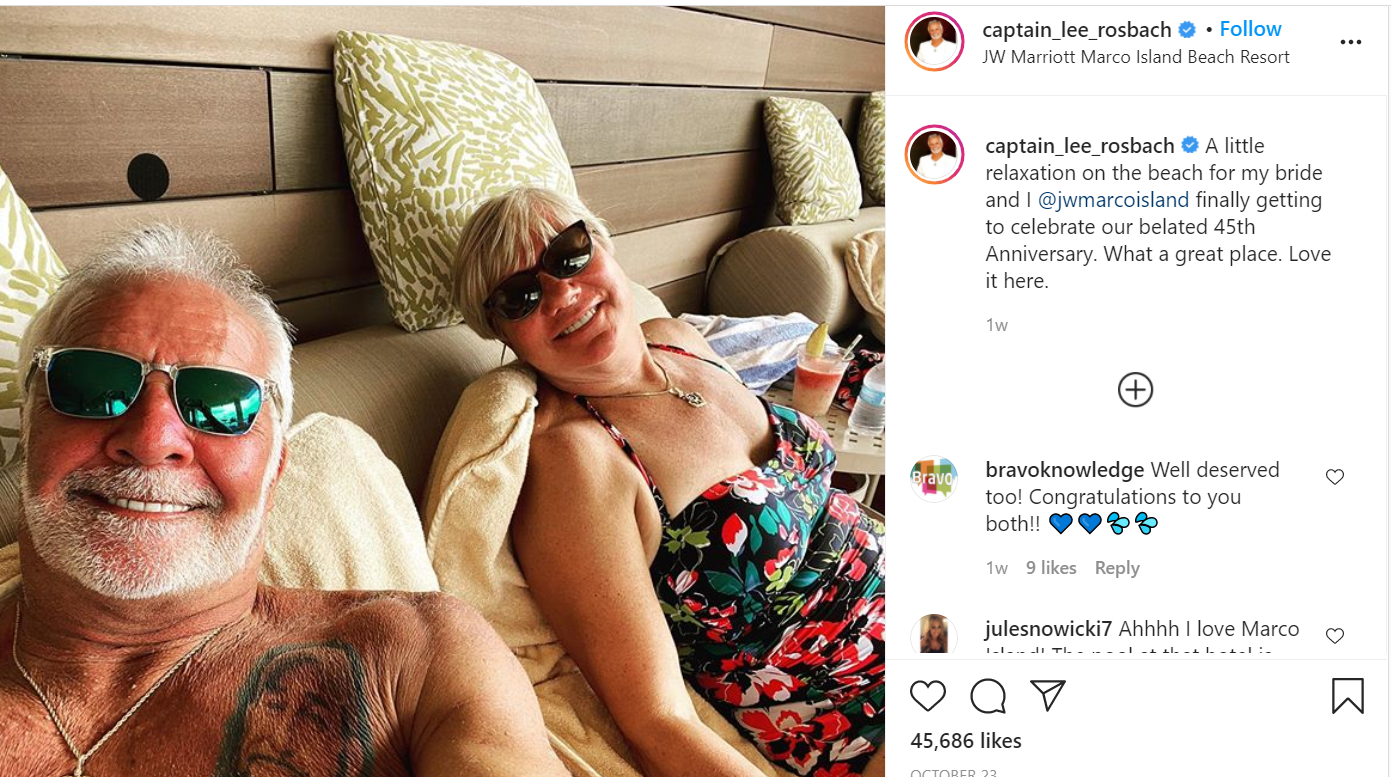 If you’re curious to know how Captain Lee made his money and what his net worth is, you’ve come to the right place for information.

How Did Lee Rosbach Make His Money?

Captain Lee lived in Michigan till he was 25 years old. Working on boats was not his first choice of career. His professional life started out as a restauranteur. He owned and managed multiple restaurants in Indiana, Georgia, Florida, and Turks and Caicos. It was while managing his restaurants in Florida and Turks and Caicos that he fell in love with the sea. When a friend asked him to serve as a mate on a sailboat to earn some extra bucks, Captain Lee jumped at the chance and he got his captain’s license at the age of 35. He left behind the life of a restauranteur and got on the first boat he found to pursue a life of adventure, chasing his newfound passion. So far, he has spent more than three decades yachting and heading luxury boat crews, and his guests and crews all love him. He has earned the nickname ‘Stud of the Seas’. Even though when he first started out, Captain Lee got seasick his first time on a boat. But now, he seems in his element whenever he is on a yacht. He has commandeered several luxury yachts in his long career and is paid a handsome salary.

Captain Lee’s net worth is estimated to be close to $1.5 million. Even though Captain Lee filed for bankruptcy in 2017, he seems to have bounced back and is on an upward trajectory financially.

Read More: Where Is Below Deck Season 8 Filmed?