What is Lesa Milan’s Net Worth? 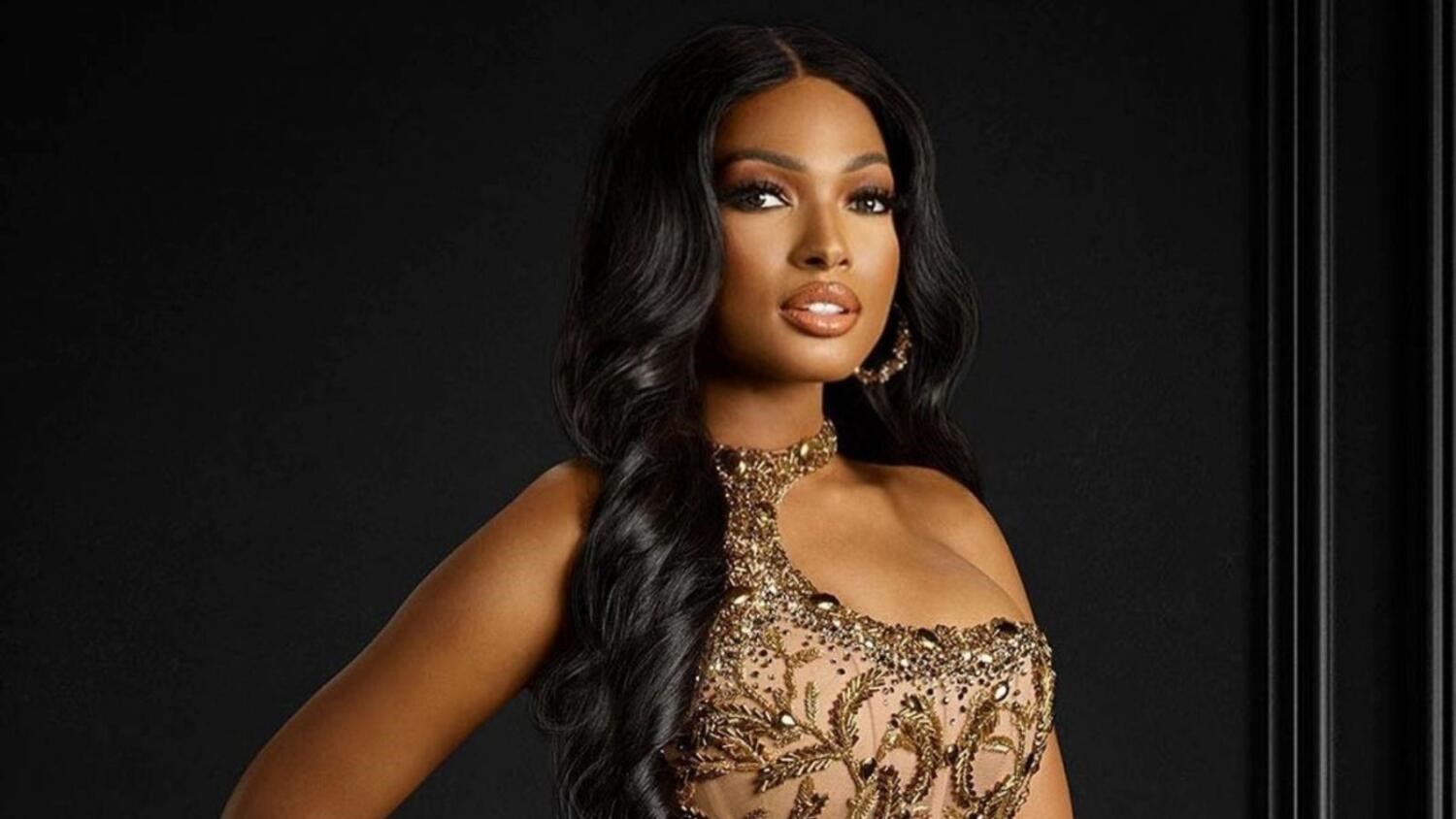 Lesa Milan is a fashion designer, an entrepreneur, and a well-known television personality who is known for featuring in the reality TV show ‘The Real Housewives of Dubai.’ She was born in Jamaica in 1989 and went to Florida Atlantic University where she studied broadcast journalism. In addition to that, she majored in tourism and hospital administration as well.

According to sources, Lesa met Richard Hall at a nightclub hotspot for the first time. After hitting it off from the get-go, she stopped investing in her relationship with an ex and decided to move on for good. After five months of getting to know each other, Richard asked her to visit him and his family for Christmas in the United Kingdom. What started off as an unlabeled long-distance relationship soon turned into a matrimonial one as they tied the knot in January 2014. Fast forward to today, they are proud parents of three beautiful sons named Maximilian, Sebastian, and Kristian. On a side note, rumor has it that she also dated the Olympic gold-medalist Usain Bolt back in 2009. So, are you eager to find out how Lesa Milan became a millionaire and what is her net worth? In that case, we have got you covered!

How Did Lesa Milan Make Her Money?

First and foremost, Lesa Milan’s career as a fashion designer catapulted when she created Mina Roe — a maternity wear brand— where she is also the head designer. To give you an idea about how big and prestigious her brand has become since its establishment, some of the biggest celebrities have worn and loved her brand’s products, including Beyoncé, Gigi Hadid, Katy Perry, Serena Williams, Khloe Kardashian, and many others. This maternity brand has also featured in popular magazines such as Cosmopolitan and Harper’s Bazaar. Besides that, she even launched a children’s education company named My Little Makers, which focuses on providing all kinds of toys, books, and media for helping the development of children of different ages.

As for Lesa’s other ventures, it is believed that she took part in the Miss Universe pageant in 2009. Then the following year in 2010, she traveled to Chengdu, China to compete in the Miss International Pageant at Sichuan Province Gymnasium. Furthermore, the ‘RHODubai’ star won the title of Queen Miss Jamaica Caribbean World in 2010, while finishing as first runner-up at the Miss Hollywood Teen USA pageant.

It is probably due to these recognitions that Lesa Milan got a chance to feature in some of the biggest artists’ music videos, including Lil Wayne, Yung Jeezy, Akon, Timbaland, Flo Rida, Rick Ross, Sean Kingston, Nelly, and many more. Her TV career didn’t just stop there as she was a former cast member of ‘College Hill,’ a reality show that aired on BET.

As of now, Lesa lives with her beautiful family in Dubai and operates a number of different enterprises, creating jobs and making a huge positive imprint on the community. Moreover, she also aims to establish an orphanage for children with disabilities. If we consider all the different ventures that she has indulged in throughout her long career, it makes sense how she has been able to earn millions of dollars.

Lesa Milan’s net worth is estimated to be over $5 million. Due to her growing business and increasing media coverage because of ‘The Real Housewives of Dubai,’ her fame and wealth are bound to be positively influenced in the coming years.

Read More: What is Larsa Pippen’s Net Worth?