What is Larsa Pippen’s Net Worth? 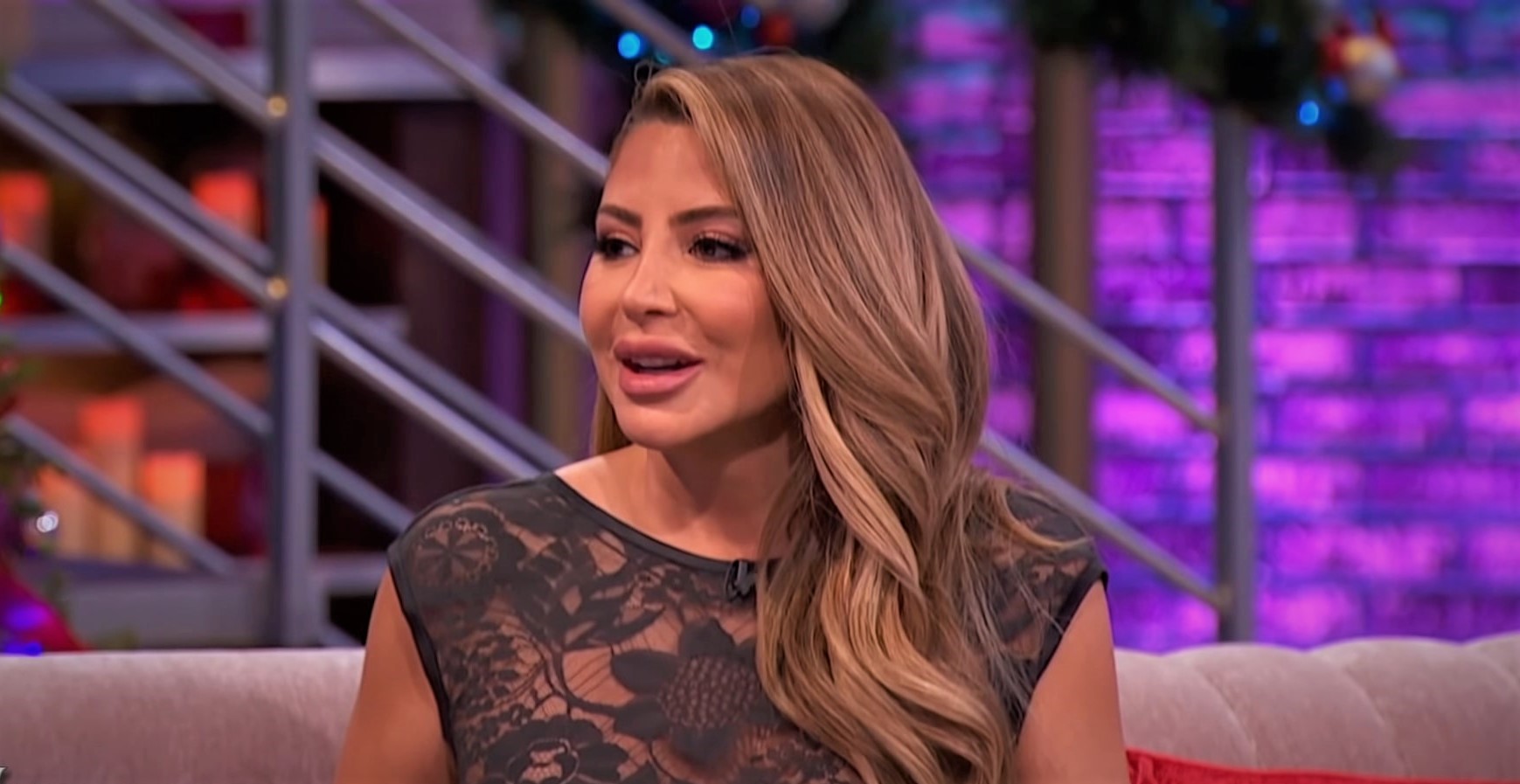 Larsa Pippen is an Assyrian-American entrepreneur, television personality, and former model who is famous for her appearances in the reality television show ‘The Real Housewives of Miami.’ Born in Chicago, Illinois, on July 6, 1974, Larsa studied at a local high school in the Windy City. She later earned a degree in Political Science from the University of Illinois and confessed in an Instagram Q&A that she would have become an attorney had she not made a successful career as a model and entrepreneur.

Larsa married NBA Super Star Scottie Pippen in 1997 before eventually splitting up, and the couple shares four children together. Over the last couple of years, the former model has focused primarily on her business ventures and television career. Her social media following has grown considerably now, and fans can’t help but wonder how much she must have made in her career so far. If you find yourself wondering the same, we have got you covered.

How Did Larsa Pippen Make Her Money?

Even when Larsa was married to Scottie Pippen, she never let her relationship with the NBA superstar define who she was and focused on building her brand. She launched Larsa Marie, her very own jewelry line, in August 2020 after partnering with an LA-based high-end jewelry dealer. The business offers affordable luxury to women from all backgrounds to make them feel like their best selves.

In addition to Larsa Marie, she also runs an online fitness business named Larsa Pippen Fitness. The official website promises its members lifestyle coaching, workout videos, healthy recipes, and much more. The monthly membership starts at $5.99, which one can get at a discounted rate of $29.99 for six months. Her massive social media following and popularity also help her fetch several brand endorsements.

She signed a close to a six-figure social media deal with the clothing company PrettyLittleThing. According to the agreement, she will be promoting bikinis on Instagram for the company. Apart from her business venture and brand endorsements, Larsa earns a handsome sum of money from her television appearances on ‘The Real Housewives of Miami.’ The former model has also appeared in a number of other shows like ‘Keeping Up with the Kardashians,’ ‘Selling Sunset,’ ‘Dancing with the Stars: Juniors’ and ‘Watch What Happens: Live.’

When she is not busy in the television industry or looking after her business ventures, Larsa likes to give her time to the Pippen Foundation. Furthermore, she is also the brand ambassador of Haute Living magazine. It’s natural for one to wonder what her net worth must be looking at her diverse career, so without wasting any more time, let’s address the question in everyone’s mind.

Larsa Pippen’s net worth is estimated to be around $10 million. Her lucrative businesses and television career are only going to earn her more money, so the overall wealth of the former model is likely to proliferate in the coming years.

Read More: What is Lisa Hochstein’s Net Worth?