What Is Lot 6 in Firestarter? Who Created It? 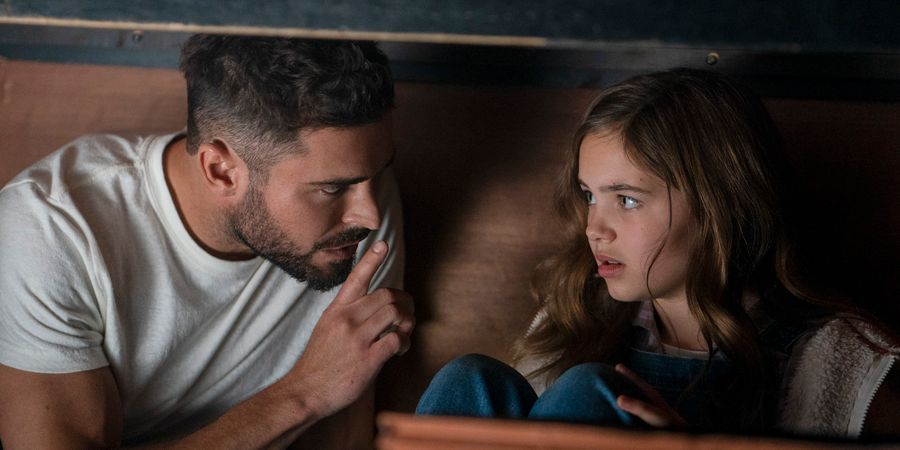 ‘Firestarter‘ is an adaptation of author Stephen King’s best-selling 1980 novel of the same name. The science-fiction horror film is directed by Keith Thomas from a screenplay penned by Scott Teems. It follows Charlie (Ryan Kiera Armstrong), a young girl with pyrokinetic powers who must evade an evil government organization intent on catching and seizing her powers.

As the narrative progresses, viewers learn about a mysterious drug known as Lot 6. However, precariously little is revealed about Lot 6, its inception, and its connection to Charlie. If you are looking for more information in those regards, we’ve got you covered! Here is everything you need to know about Lot 6 and its creator in ‘Firestarter.’ SPOILERS AHEAD!

What Is Lot 6 in Firestarter?

Lot 6 is an experimental drug of secretive origins that is a major plot element in Stephen King’s original novel and its 2022 film adaptation. Lot 6 originates from a chemical compound that has hypnotic and hallucinogenic properties. However, its exact chemical nature remains unclear. In the film, the drug was secretly tested on several human subjects under the purview of the government organization called Department of Scientific Intelligence, also known as The Shop. However, before Lot 6 was tested on a group of college students, it was tested on John Rainbird, who developed telekinetic powers after exposure to the drug.

Sometime later, Andrew “Andy” McGee (Zac Efron), Victoria “Vicky” Tomlinson (Sydney Lemmon), and several other college students volunteered to be a part of testing for Lot 6. After the tests, Andy developed telepathy while Vicky was granted telekinetic abilities. The two later got married, and their daughter, Charlene “Charlie” McGee, inherited their powers along with pyrokinesis. Thus, it is safe to say that Charlie’s powers originate from Lot 6. While the movie does not reveal much about the other subjects of the tests, King’s novel elaborates that not every subject survived the trials and developed supernatural powers. Moreover, it is unclear whether more of the chemical compound exists and if The Shop conducted more tests.

As with the novel, the film depicts Dr. Joseph Wanless (Kurtwood Smith) as the creator of Lot 6. It is hinted that Wanless discovered the original chemical compound and formed the drug from it. He named it Lot 6 for unknown reasons. However, not much is revealed about Wanless and his research behind creating the powerful drug that seemingly grants people supernatural powers. In the film, the interviews of the test subjects provide some insights into Wanless’ research. The participants are asked particular questions that confirm they have had some kind of paranormal experience in their lives.

Later in the film, Captain Hollister, approaches Wanless seeking his help to capture Charlie. However, Wanless is dismissive of the idea and suggests Hollister not pursue Charlie. He considers the creations of his experiments an abomination and believes that they will doom all of humanity. Thus, it is evident that Wanless has grown disgruntled over his research and abandoned his work on Lot 6. As a result, the current status and any records related to Lot 6 remain a mystery.