What is Mardy Fish’s Net Worth?

Netflix’s ‘Untold: Breaking Point’ delves into American tennis player Mardy Fish’s struggle with anxiety just as he came upon possibly the best year of his career. Mardy’s foray into tennis started just like any other American player, with immense scrutiny and the pressure to match oftentimes lofty expectations. Mardy’s psychological baggage caught up to him during the 2012 US Open, leading to a withdrawal from the tournament. But he came back a stronger person mentally and has talked about his struggles with mental health often. In the end, Mardy did have a rather successful 15-year career on the pro circuit. So, let’s find out Mardy’s net worth then, shall we?

How Did Mardy Fish Earn His Money?

Born in Edina, Minnesota, Mardy trained at the Saddlebrook Tennis Academy in Florida, known for training the best tennis players from all around the country. Mardy and Andy Roddick started their professional careers in the same year when American dominance in world tennis was slowly coming to an end. Mardy played his first big final at the Cincinnati Masters tournament in 2003, losing to his mate, Andy. 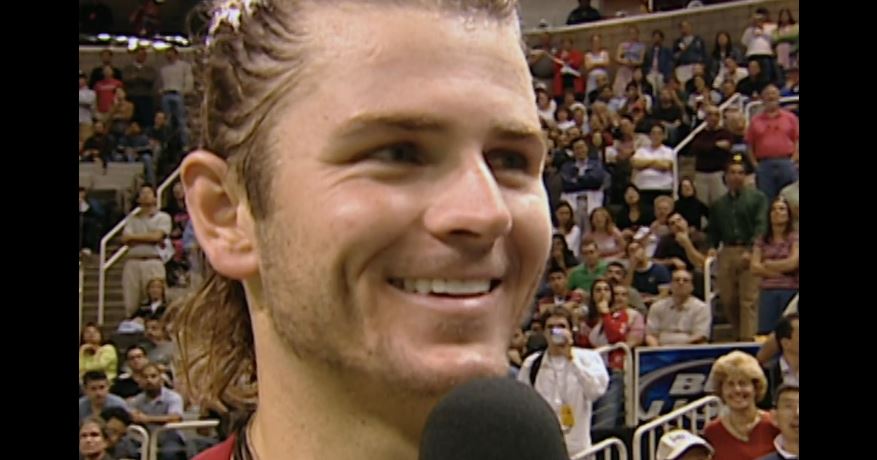 But perhaps Mardy’s best tennis came towards the back end of his career when he started to push himself doubly hard at a 27-year-old. He said of that phase, “I was newly married, and my perspective was changing, growing. And I think I just sort of realized, in a way I previously hadn’t … that “nice,” as a tennis career, wasn’t good enough for me. That I wasn’t finished. That I still wanted to do some really cool things in the sport. And that, most importantly, it was now or never.”

Mardy soon made a steady climb in the world rankings, winning more singles titles, making deep runs at Grand Slams, and beating players ranked higher than him. He even beat Andy Roddick, who by then had gotten the better of him nine times in a row. Mardy’s leaner physique and a hunger for wins meant he rose to a career-high ranking of 7, overtaking Andy Roddick and becoming the highest-ranked American player at the time. He even qualified for the World Tour Finals in 2011 — exactly what he set out to do two years prior. 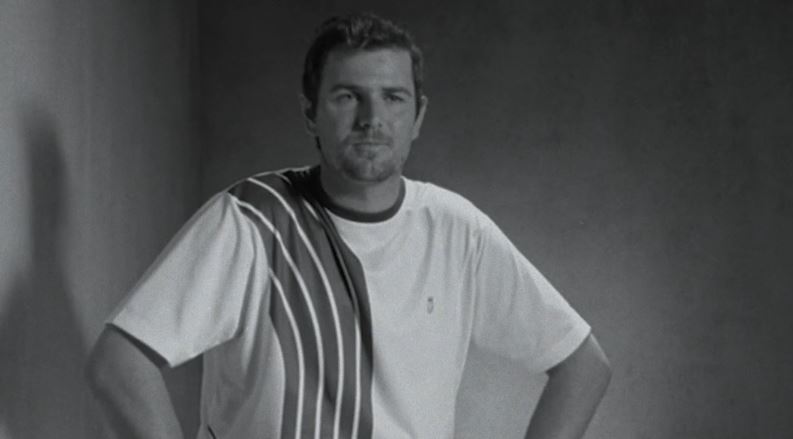 The hardcourt specialist notched up more wins until US Open 2012 rolled by, where he started to have anxiety attacks while on the court. While he progressed to the 4th round, Mardy had to withdraw from the match against Roger Federer citing health reasons. It was only three years later that Mardy let the world know what he had been dealing with at the time. After the US Open, Marty confined himself to his home for a few months.

Mardy said of that time, “I was basically getting anxiety attacks every 30 minutes of the day at that time. That was the worst of it. They would just never stop.” He was diagnosed with and treated for anxiety disorder. Mardy decided to hang up his boots after US Open 2015, ending his career with 6 singles titles and 8 doubles titles, and a silver medal in the 2004 Olympics.

Mardy’s career earnings are over $7 million, but Mardy has been retired from the sport since 2015. He is still involved in the sport since he serves as the US Davis Cup team’s captain and works in finance. Mardy’s net worth is estimated to be around $4 million.