What is Marie Kondo’s Net Worth? 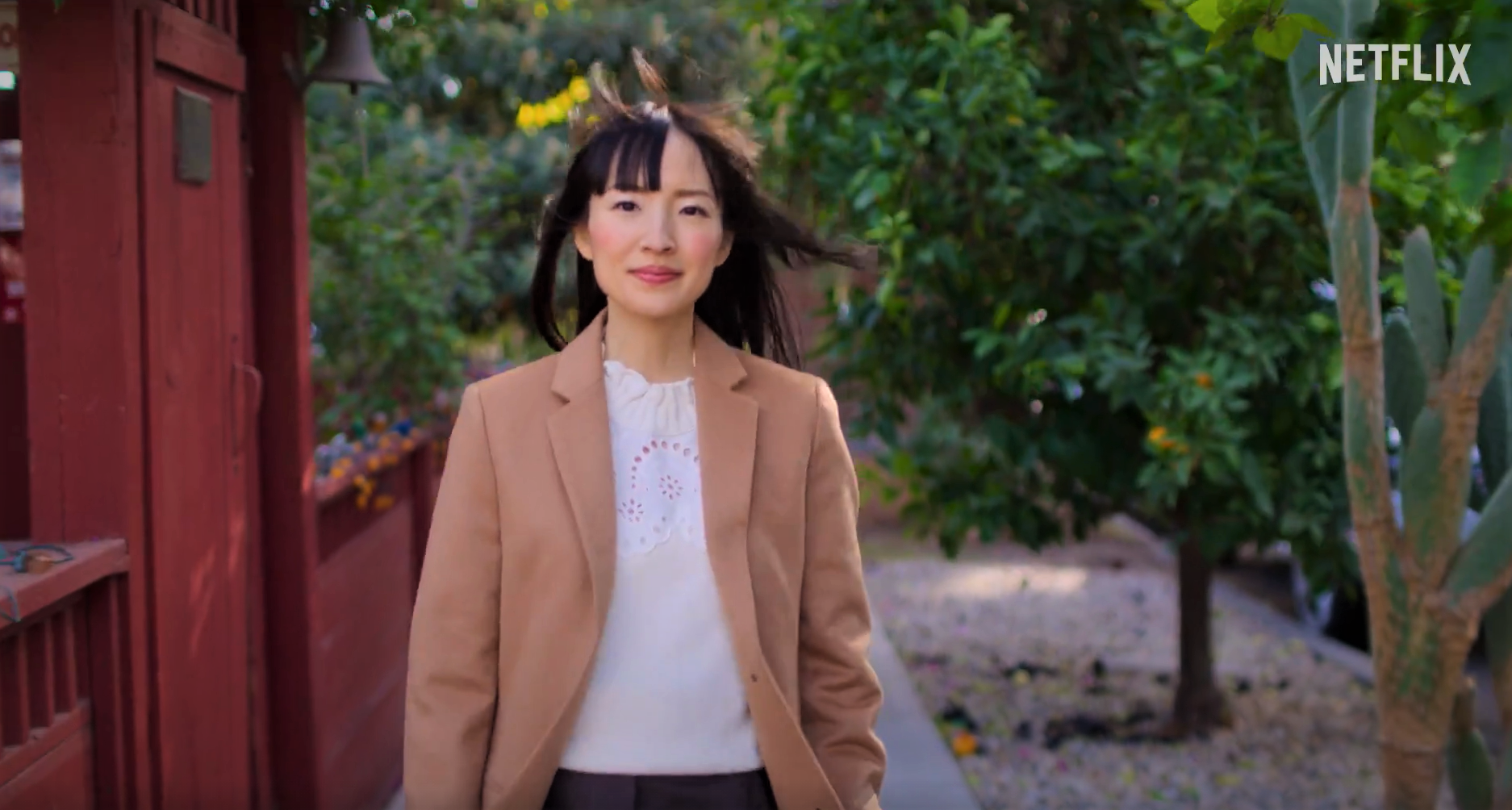 Born and raised in Japan, Marie Kondo is a Japanese organizing consultant, TV show host, and author. Ever since she was a young girl, Marie found joy in helping others declutter and live a more content life. While her classmates were busy playing in the physical education class, she would use the opportunity to tidy up bookshelves in her classroom. Even at home, it was tough to stop the young enthusiast who regularly threw away unused toys and clothes. However, it wasn’t until she started studying Sociology at Tokyo Women’s Christian University that she realized she could make money from her hobby.

At the age of 19, Marie opened her consulting business and reportedly charged her clients up to $100 for five hours of work. Thanks to the passion for decluttering that was sparked at such a young age, Marie eventually ended up building an organizational empire, and is now earning millions of dollars from it. The decluttering expert met Takumi Kawahara in an elevator when they were just college students. Marie gave her business card to him, but the two only reconnected several years later and ended up marrying each other in 2012.

Takumi, who was working in sales support and marketing, switched his career and became his wife’s manager and later the CEO of Konmari Media, LLC. The couple is blessed with three children and is very happy with each other. Now, a well-known reality television star, Marie has fans worldwide who love her tidying up philosophy. In case you want to know more about her career and net worth, then you have come to the right place. Here’s everything you need to know.

How Did Marie Kondo Make Her Money?

While studying sociology at Tokyo Woman’s Christian University, Marie Kondo started her organizing consultancy business that helped her realize the true potential of her childhood hobby. There was no stopping the decluttering enthusiast from then on. Using years of experience, she came up with the now-famous KonMari method that has roots in the spiritual aspects of the Shinto religion. Although she started her consultancy as a side hustle, in a few years’ time, Marie’s services were in huge demand. She eventually had to quit her full-time job when a six-month waiting list became quite common for her.

The massive demand for her advice on decluttering inspired Marie to write books on the subject. Although the author wrote several guides explaining her philosophy and revealing her secrets, none of them garnered the same attention as ‘The Life-Changing Magic of Tidying Up: The Japanese Art of Decluttering and Organizing.’ Originally published in 2010, the book was eventually translated into several languages and sold over 11 million copies in over 40 countries. Her success as an author and the influence of her methods later helped her get her own Netflix show titled ‘Tidying Up with Marie Kondo,’ which was released in 2019.

Over the years, Marie Kondo has also collaborated with Cuyana to release her capsule collection, and she has her own online store named KonMari. The organizing consultant and author sell storage box sets, books, and wellness products on the website. Now, thanks to the rave reviews of her first Netflix series, Marie is all set to appear in another makeover reality series titled ‘Sparking Joy.’ Since we know enough about Kondo’s career, let’s not waste any more time and look at her net worth.

Marie Kondo’s net worth is estimated to be around $8 million. The host is still very active in the entertainment industry, and her online store and royalty from books are only expected to increase. So, it’s safe to assume that she is only going to get richer in the coming years.

Read More: Is Marie Kondo Married? Who is Her Husband? Does She Have Children?