What is Mark Towle Net Worth? 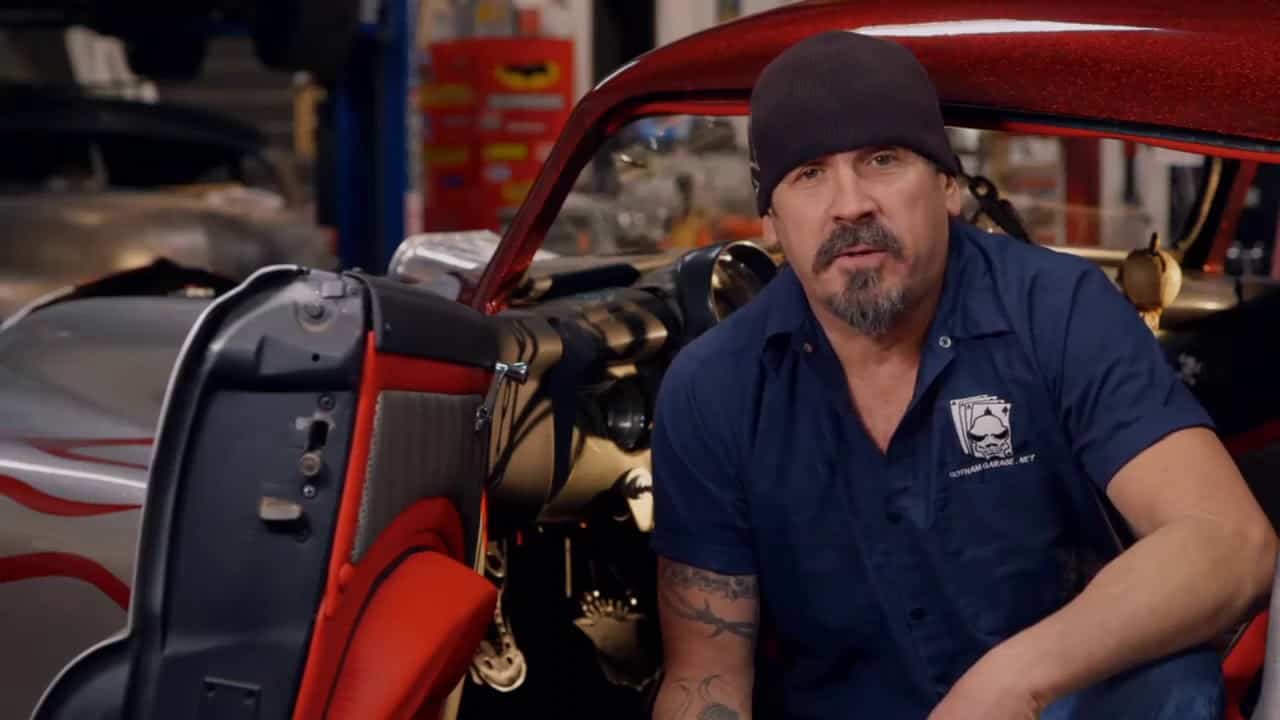 Born in 1962, Mark Towle is the founder of the California-based car renovation and restoration shop Gotham Garage. He is also a reality television personality who rose to prominence with Netflix’s ‘Car Masters: Rust to Riches‘ that showcases how the master engineer and his team restore, customize and build cars to gain massive profit. However, many might be unaware that Towle’s life has not always been this great. Mark’s mother alone took care of her four children, but a lack of resources meant that the family had to make a lot of compromises. However, from a young age, Towle had a consuming curiosity to redesign things.

He would often take his best friend dumpster diving and come up with creative ideas to restore or renovate broken toys that he would find. Even at a tender age, the young boy knew he had found his destiny, but he didn’t realize that it would take him years before he could truly pursue his passion. Although Towle prefers not to discuss his personal life publicly, he is currently dating Kandace Nilos. The couple has reportedly been together for at least two years now. Fans of the reality show star may wonder what his net worth might be. If you find yourself wondering the same, we have got you covered.

How Did Mark Towle Make His Money?

After dumpster diving and redesigning broken gadgets and toys at a young age, Mark Towle did not directly pursue his dream career. However, he found a different outlet to unleash his creative side and started working as a prop technician for TV shows and films. Although it may not have been the ideal career, it still allowed Mark to apply and hone his skills. Since he also designed cars to be used in film and television productions, he found ample opportunities to get hands-on experience with car renovation.

Ultimately, he followed his heart, and while gaining experience working as a prop technician, Mark also saved up money to finally establish Gotham Garage. Along with a great team of engineers and mechanics, Towle started flipping and restoring rusty pieces of vintage trucks and cars, which helped him earn six-figure paydays. Over the years, his business has grown, and although he was found guilty of copyright infringement in the DC Comics v Mark case, Towle’s growing stature in the industry did not take a hit.

In fact, the demand for his cars and trucks has increased dramatically over the years, and it ultimately helped him get featured in television shows like ‘Gearz’ and ‘America’s Most Wanted’ before he got his big break with Netflix’s ‘Car Masters: Rust to Riches.’ Since its inception in 2018, the series has helped Mark become a household name worldwide as viewers get to see him and his talented team of professionals working on exciting car renovation and restorations projects. His fame has only helped fuel speculations about his net worth, so without further ado, let’s have a look at it.

Mark Towle’s net worth is estimated to be around $1.2 million. The reality television star appears to have a great many opportunities awaiting him in the future, thanks to his passion for car renovations and the Netflix show. Therefore, it’s safe to say that his overall wealth is going to increase in the coming years.

Read More: Is Mark Towle Dating Anyone? Who Is His Girlfriend?