What is Martin Bashir’s Net Worth? 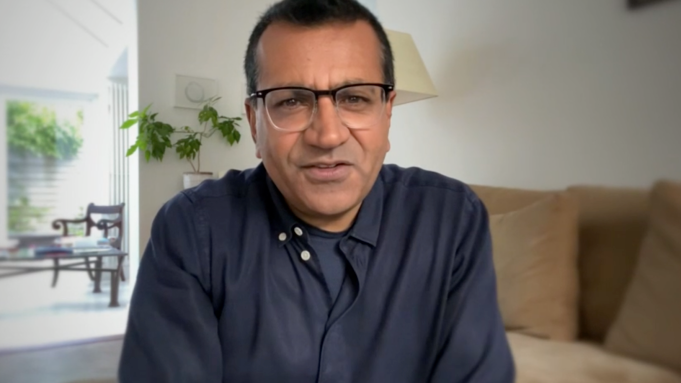 Born on January 19, 1963, Martin Bashir is a once renowned journalist and news anchor. Raised in Wandsworth, South London, to Muslim immigrants from Pakistan, he began his journey in the media industry after graduating with a degree in English and History from the University of Winchester. He has also completed a Theology course for his Master’s from King’s College in London. But now, with a renewed interest in him for his explosive tell-all 1995 interview with Diana, Princess of Wales, we can’t help but be curious about his career and net worth. So, let’s find out all about it, shall we?

How Did Martin Bashir Earn His Money?

After gaining a little experience as a freelance sports writer, Martin joined BBC as a junior journalist in 1986. He worked for the distinguished network until 1999, on programs like ‘Songs of Praise,’ ‘Public Eye,’ and ‘Panorama,’ but rose to prominence in 1995, when he sat down with the Princess for a still widely talked-about conversation. After all, it was to Martin that Diana famously admitted to having three people in her marriage and disclosed her tendencies of paranoia and self-harm. With an audience of over 23 million, this interview was a massive deal at the time. 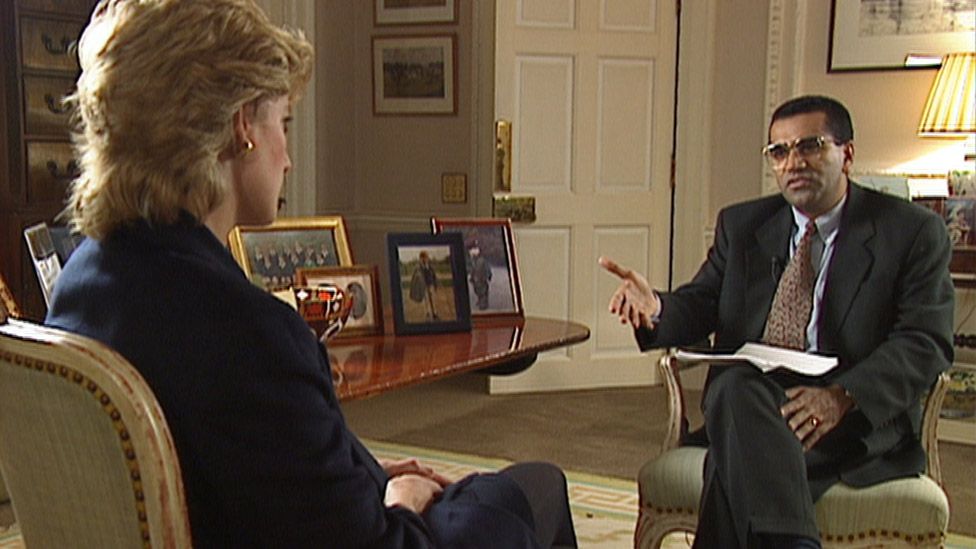 Martin moved to ITV in 1999, where he primarily worked on documentary shows and features for ‘Tonight with Trevor McDonald.’ It was here that he conducted a series of interviews with the King of Pop for ‘Living with Michael Jackson.’ According to The Guardian, Martin would have earned “£264,000 from the sale of the documentary to America alone.” The website also estimated that his income from the 21 other nations that purchased the same meant “his cut from the show could eventually top £400,000,” which is now a little over $566,000.

With that said, after attaining notoriety in Britain, Martin relocated to New York in 2004, where he also made a fortune as an anchor for several well-known programs for ABC and MSNBC. ‘Nightline,’ ‘Dateline NBC,’ and his own show ‘Martin Bashir,’ are just some titles he was a correspondent for. While in America, the bass guitar player released an album entitled ‘Bass Lion’ as well. And as if all this wasn’t enough, Martin has carried out many other interviews with notable individuals and appeared on ‘The X Factor: Celebrity’ in the fall of 2019.

What is Martin Bashir’s Net Worth?

With all his accumulated income, the net worth of Panoramic Productions Ltd. being £304,000 (approximately $430,000), and his assets, including a home, cars, and other valuables, Martin Bashir’s net worth is estimated to be around £5 million (more than $7 million). After all, he and his wife, Deborah, the co-owner of the Panoramic firm, had bought a home near Regents Park, London, for £1.9 million in cash in 2016, where they still reside.