What Is Marty Lagina’s Net Worth? 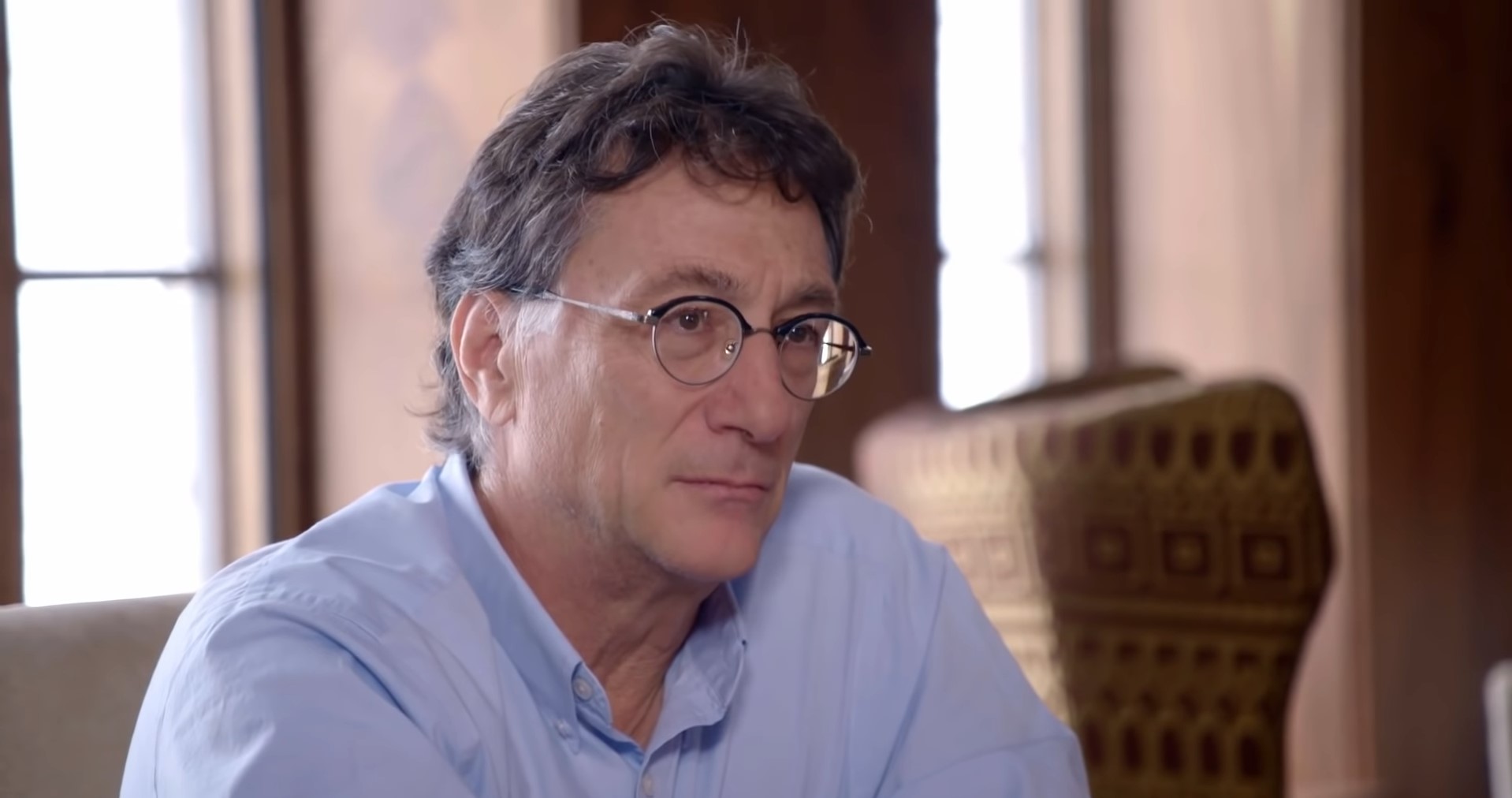 Marty Lagina became a household name when he appeared in the History Channel show ‘The Curse of Oak Island’ alongside his elder brother, Rick. The show, which documents the brothers’ efforts to find hidden treasure on Oak Island, found a significant viewer base, which, in turn, grew Marty’s popularity and brand image. However, with fame came fans who are now interested in knowing Marty’s present net-worth. Well, we come bearing answers!

How Did Marty Lagina Make His Money?

Marty Lagina was a brilliant student and graduated from Michigan Technological University with a B.Sc. in Mechanical Engineering. He then completed his Doctor of Law with a field study in Energy, Environment, and Natural Resources Law from Michigan State University College of Law before landing a job with Amoco Production Co. as a Petroleum Engineer.

After earning experience through his engineering job for a few years, Marty established his own company, Terra Energy Ltd, and assumed the role of CEO in 1982. From 1982 to 1995, Marty served as the CEO and took his company to new heights. Ultimately, he moved on to the CEO position at Heritage Sustainable Energy LLC, and reports claim that Terra Energy was sold for around $60 million.

Gradually, Marty found himself interested in vineyards and wine production, which led him to establish the Villa Mari Vineyards in 1999. Although he had to stick to his passion for quite a few years, it was not until 2006 that they launched their flagship bottle, Row 7. Marty began his TV career in 2014 after appearing on ‘The Curse of Oak Island.’ Following that, he also appeared on ‘The Curse of Oak Island: Drilling Down’ and several other TV documentaries.

Apart from appearing on the shows. Marty also worked as an executive producer on ‘The Curse of Oak Island,’ ‘The Curse of Oak Island: Drilling Down,’ and ‘Beyond Oak Island.‘ Thus, with Marty owning his own business and holding a controlling interest, along with his brother, in the Oak Island Tours company, his TV appearances and business goes hand in hand in contributing to his total net worth.

Considering all of Marty’s avenues for income, his total net worth lies around $100 Million. Moreover, with his business ever-expanding and him being involved as an executive producer in an upcoming production, it’s safe to assume that the value will be increasing in the near future.