What is Michael Blanco’s Net Worth? 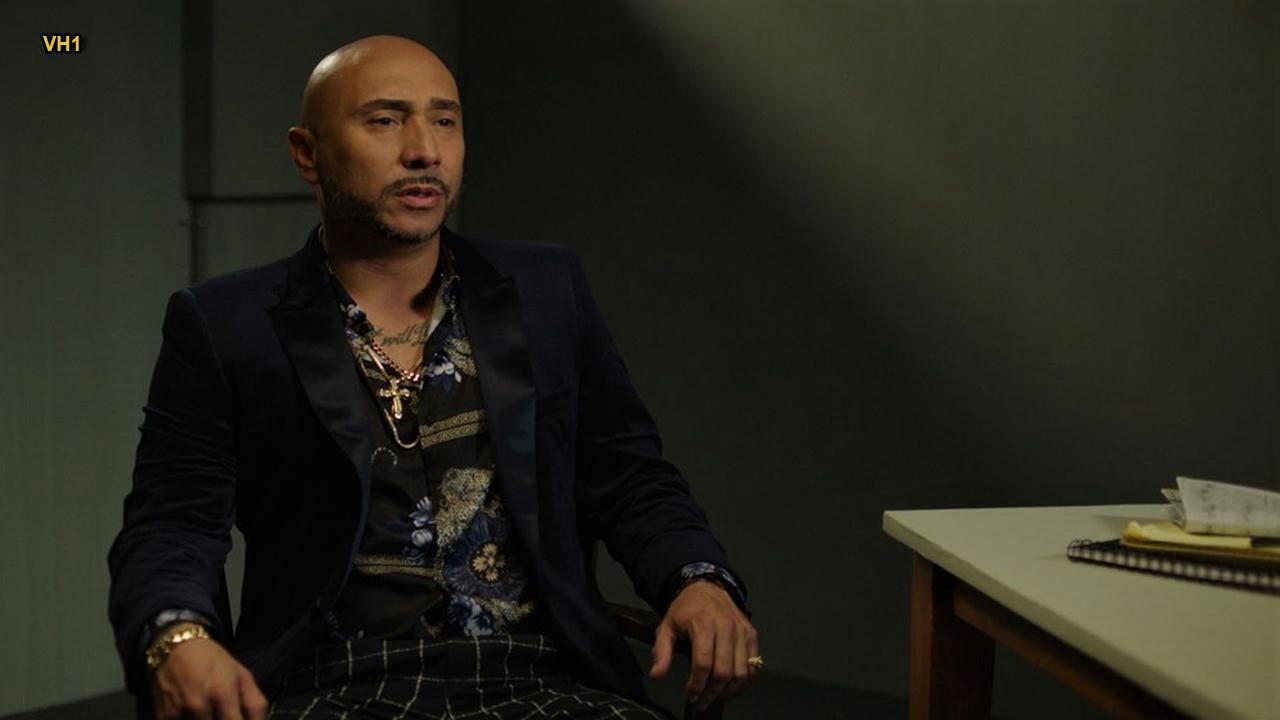 Son of the notorious drug trafficker, Griselda Blanco, Michael Blanco is the youngest of his siblings and unfortunately the only one who got out of the illegal business alive. Even before he reached adulthood, Michael had already lost his father and other siblings. The responsibility of his upbringing fell on the shoulders of his legal guardians and maternal grandmother. He spent much of his formative and teenage years away from his mother, who was incarcerated at the time. It was a lack of the right kind of support and guidance early in his childhood that probably pushed him towards the world of crime and violence.

However, the repercussions of being involved in the dangerous drug business eventually caught up to Michael. He lost a number of his close ones, but the biggest shock came when his mother, Griselda Blanco, was assassinated on September 3, 2012. He decided to quit the drug trade afterward and started leading a life away from crime. Today, he is proud of his decision, and after his television appearances, some of the viewers have started wondering about his career and net worth. If you are also looking for similar information, then we have got you covered.

How Did Michael Blanco His Money?

When he was barely a teenager, Michael had to take the responsibility of his mother’s drug cartel on his shoulders as everyone older than him was already arrested and serving time. He became in charge of all operations and started leading the drug business. When the authorities found evidence against him, Michael was put under house arrest for conspiracy to traffic in cocaine and cocaine trafficking in 2012, however by that time; he had already spent decades in the drug trade. The same year his mother was assassinated, and Michael turned his life around after quitting the illegal business.

Michael established his own company named Pure Blanco along with his old friend, Michael “Majix” Yuen. The lifestyle brand is primarily focused on fashion, cannabis, music, and film. The business is reportedly doing well, and he is also now in a happy relationship with his fiancee Marie Ramirez De Arellano. Since she was also born in the cartel life, the couple appears to have a great understanding and respect for one another.

Apart from his business, Michael is now a part of VH1’s reality television series ‘Cartel Crew.’ However, this is not the first time that he has made a television appearance; back in 2004, Michael made his debut with the A&E networks’ reality television show ‘Dog the Bounty Hunter.’ His business, along with his recent television contracts, has earned him a lot of money. So, without wasting any more time, let’s look at his net worth.

Michael Blanco’s net worth is estimated to be around $5 million. Since his business appears to be doing well and he is also now appearing on television shows, we can expect his net worth to proliferate in the coming years.

Read More: Where Are Michael Blanco And His Fiancée Now?