What is Nicole Remy’s Net Worth? 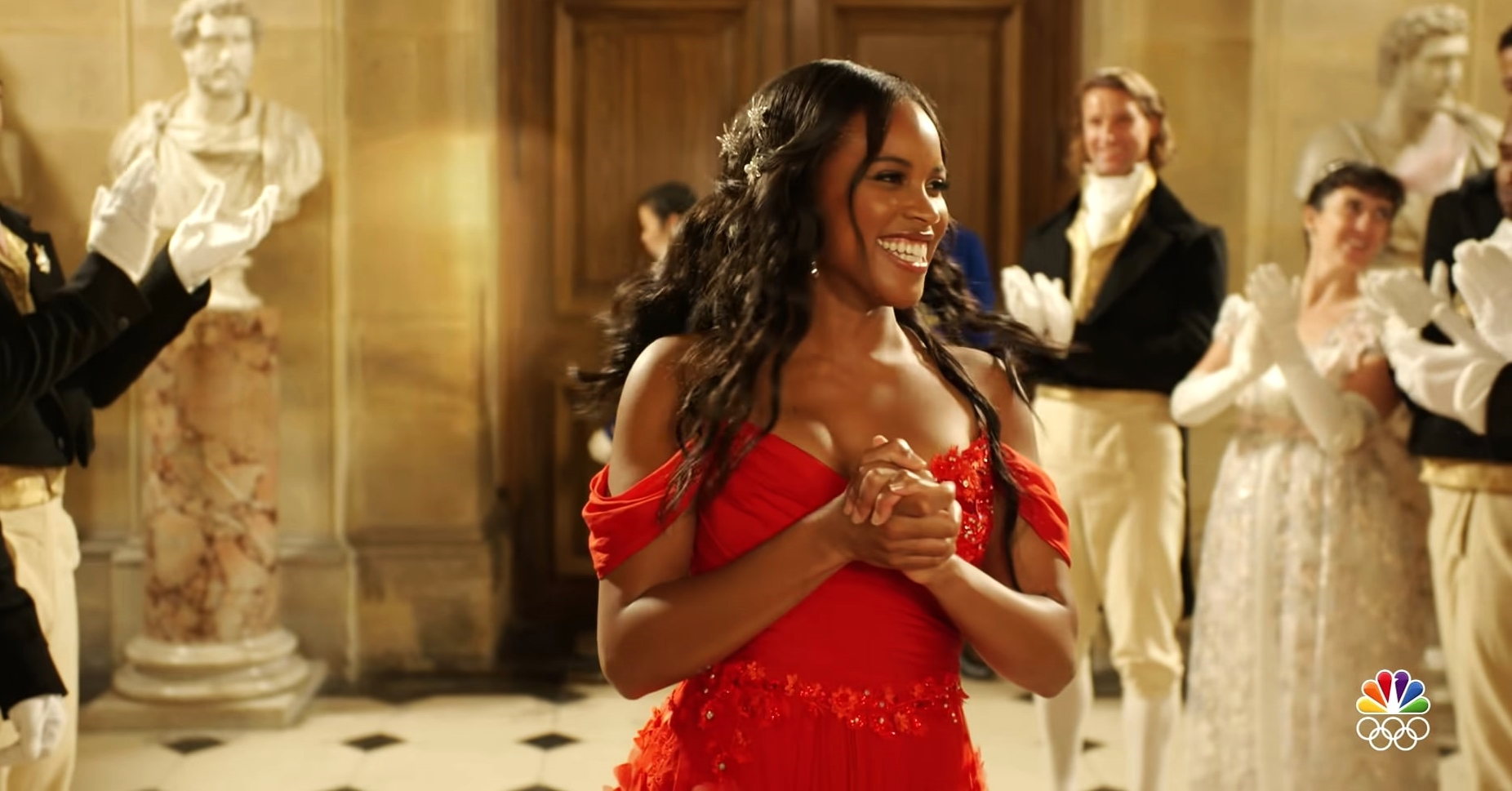 Nicole Remy is a television personality who was born in the late 90s to Claude and Dr. Claire Spain-Remy. She rose to prominence by starring in the pilot season of ‘The Courtship,’ an NBC dating show set in Regency-era England, where the leading lady looks for her prince charming amongst 16 eligible suitors. Nicole grew up in Washington and attended the Bellarmine Preparatory School, where she graduated high school in 2014. After completing her schooling, she attended the University of Southern California, where she earned a Bachelor of Science degree in GeoDesign.

Post-college, she worked in the STEM and Marketing fields and continued to look for opportunities in the entertainment industry. Nicole also participated in the season of ‘The Bachelor‘ that featured Matt James but was sadly eliminated even before reaching the top 40. After becoming the leading lady in ‘The Courtship,’ she has turned many heads in the entertainment world, and social media is rife with speculations about her personal life, which also include her net worth.

How Did Nicole Remy Make Her Money?

While at the University of Southern California, Nicole worked with the department store company named Nordstrom as a Sales Associate for about 1.5 years. In the following years, she also joined BCRA as an Architecture Associate while working with Seattle Seahawks as a Public Relations Representative. At the end of her stint in these two organizations, Nicole earned a certificate in Full Stack Development from the University of Washington.

Her hard work resulted in a drastic change in her career path as she went on to join Making, a retail art supplies company, as a software engineer and a product manager. Nicole also works for Trilogy Education as a full-stack web developer teacher. Despite actively working in the STEM and marketing fields, Nicole never gave up on her dreams of doing something big in the entertainment industry. As mentioned earlier, she successfully made it to ‘The Bachelor,’ even though she was eliminated at a very early stage.

Following her stint on the popular reality television show, Nicole continued to look for more opportunities and struck gold when she was selected as the leading lady for NBC’s dating series, ‘The Courtship.’ While her earnings from the show are not exactly disclosed, it won’t be wrong to presume that she must be receiving a handsome sum of money as the show is centered around her. Moreover, her modeling contracts to top it all must help her bring home some serious cash every year.

Nicole Remy’s net worth is estimated to be around $1 million. After starring in a dating show, she is likely to earn more opportunities in the entertainment industry, so her overall wealth will only proliferate in the coming years.