Where Was The Bachelor Season 26 Filmed? 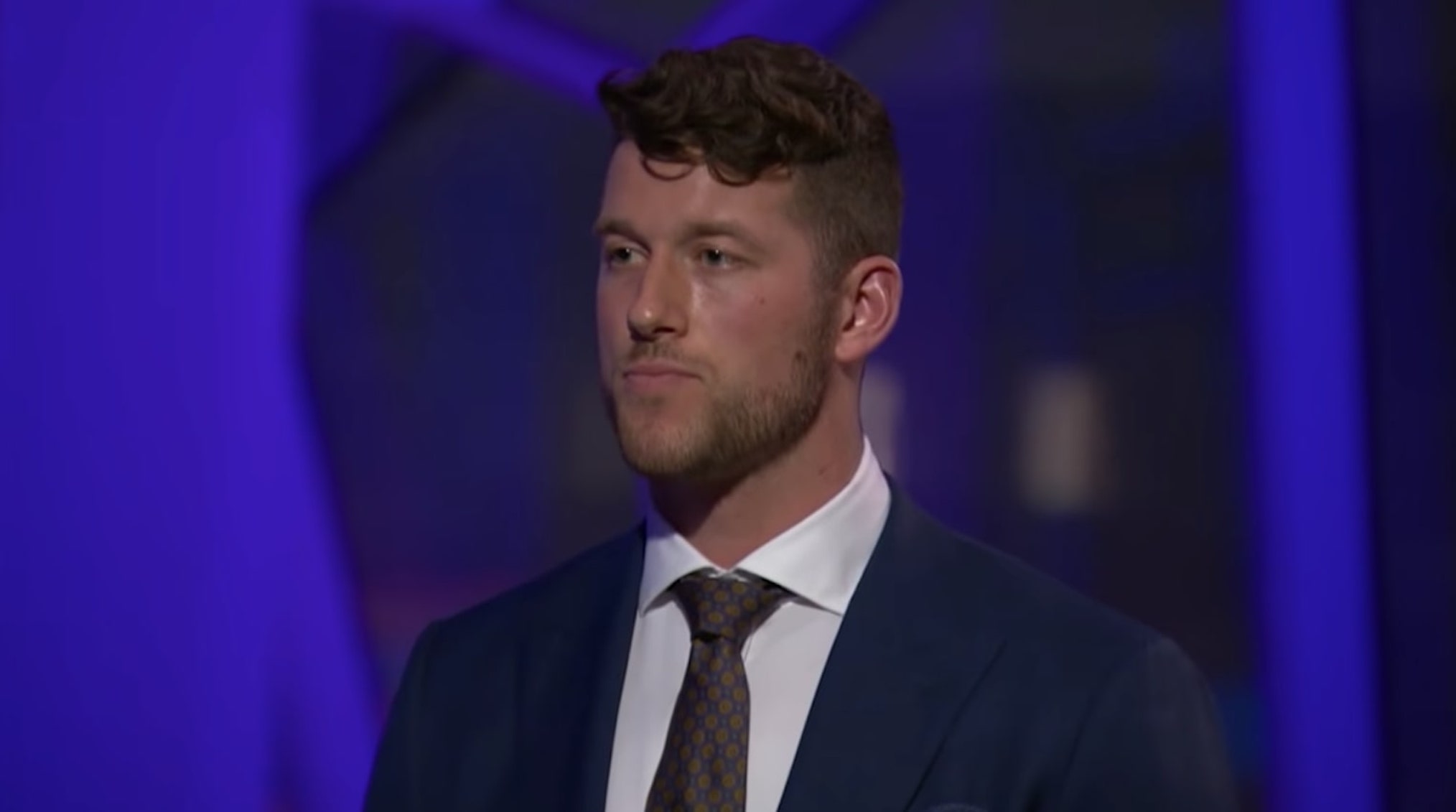 ‘The Bachelor’ is an exciting reality series that revolves around a single man looking for the one special woman he would like to marry. To find the one, he must navigate a pool of female suitors. Season 26 is led by Clayton Echard, who you may remember from season 18 of ‘The Bachelorette.’ Typically, the show is filmed in several locations, starting with the iconic mansion, which becomes a significant part of the Bachelor’s journey. It is followed by the Bachelor and the women vying for his affection traveling to various parts of the world.

However, the production schedule of the show saw a major change in 2020, all thanks to the pandemic. Therefore, for safety reasons, the show only used a single location where they could create a quarantine bubble. With things gradually returning to normal, you must be wondering where season 26 of ‘The Bachelor’ was filmed. So, we are here to share with you everything we know in this regard!

‘The Bachelor’ season 26 was filmed in different parts of the USA, and reportedly in Canada, Croatia, Austria, and Iceland as well. With travel restrictions easing up, it was possible for the cast and crew to film in a variety of places, including the hometowns of Clayton Echard and a few contestants. Now, let us take a closer look at all the places where the 26th installment of the unscripted show was shot!

Los Angeles serves as a primary location for the show, given that it is home to the famous Villa de La Vina. Popularly known as Bachelor Mansion, the 200-year-old Mediterranean-style revival house is located on 2351 Kanan Road, Agoura Hills. Situated in the Santa Monica Mountains region, the property offers picturesque views of vineyards, mountains, and canyons. The interiors of the mansion occupy about 10,000 square feet, while the exteriors are sprawled across an area of 20,000 square feet.

Some sequences were also lensed at the Clifton’s Republic, a lounge in downtown Los Angeles. Its exact location is 648 South Broadway. Another filming site in California is Oxnard Beach in Ventura County. According to sources, a ‘Baywatch’ inspired group date was filmed on the beach.

Apart from the Golden State, several other places in the USA were seemingly part of the filming process of season 26. Given that Eureka, Missouri, is home to Clayton, it comes as no surprise that the installment centered upon the orthopedic salesman was filmed in the city situated in the Greater St. Louis metro area in Missouri. 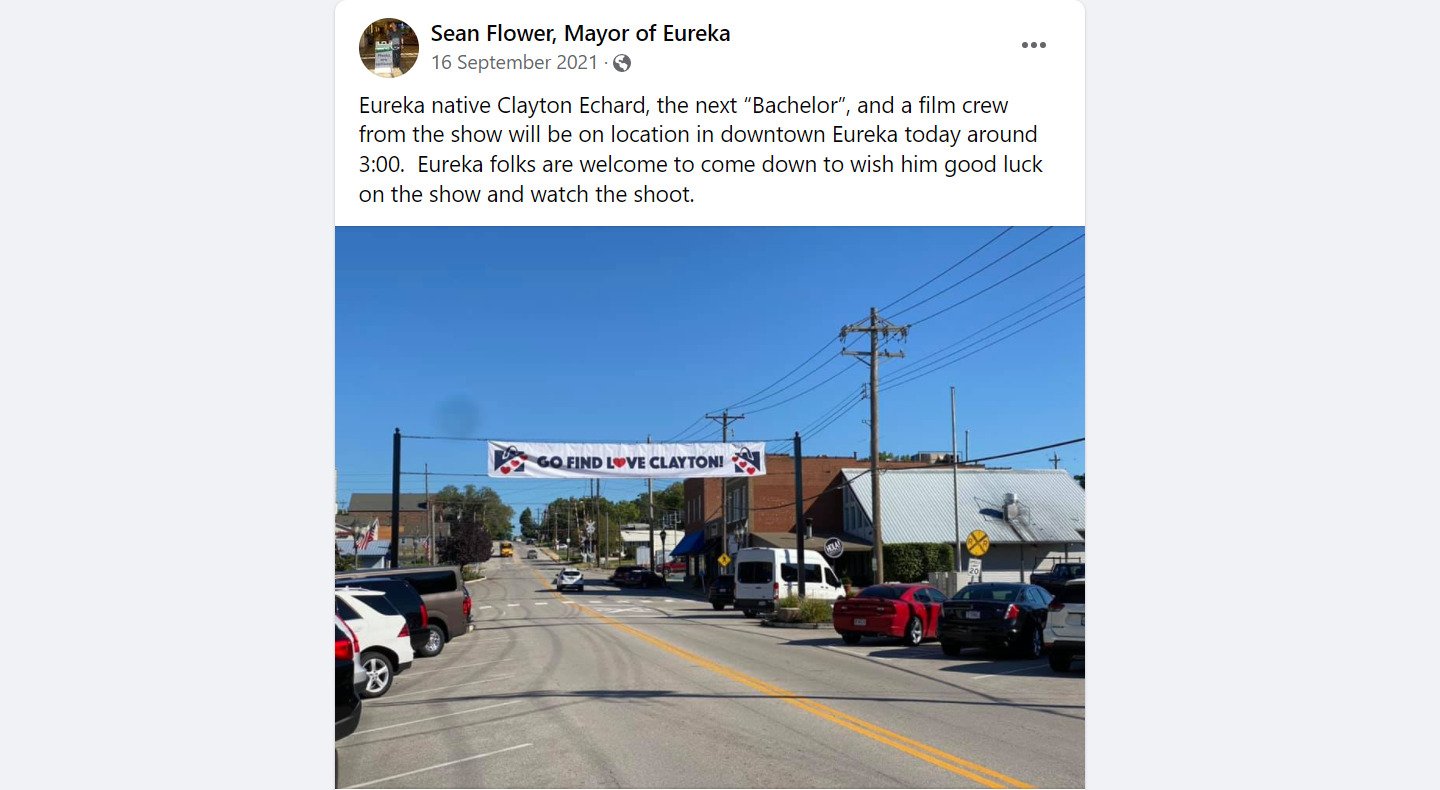 Additionally, sources also claimed that portions of the 26th round of the show were filmed in Houston, Texas, where a football group date at the NRG Stadium was the highlight. Moreover, the crew was spotted filming a rose ceremony at the rooftop of the food court called POST Houston. Sequences were seemingly filmed at the Galveston Pleasure Pier in Galveston as well. Other possible filming locations in the US are Virginia Beach (Virginia), Oklahoma City (Oklahoma), and Apopka (Florida).

According to sources, a part of ‘The Bachelor’ season 26 was lensed at Queen Victoria Park, the main parkland in the city of Niagara Falls. It is located opposite Horseshoe Falls. Apparently, the cast was seen taking a boat ride on Maid of the Mist to the Dufferin Islands Park. Known for the scenic and secluded nature trails, the Dufferin Islands is a group of man-made islands in the Niagara River.

Some reports suggest filming for Clayton’s season also took place in the beautiful country of Croatia, specifically his dates with Teddi and Sarah. The European country has become quite the hotspot for film and television production. Some of the popular TV series that were filmed in Croatia are ‘Succession,’ ‘Game of Thrones,’ and ‘The Wheel of Time.’

Clayton’s one-on-one dates with Susie and Serene were reportedly shot in the city of Vienna. The capital and the most populous city of Austria is the cultural, political, and economic center of the country. The city has a rich history of art and culture, with legends like Wolfgang Amadeus Mozart and Ludwig van Beethoven having worked in the Austrian capital.

The fantasy suite dates and the finale of season 26 were reportedly shot in Iceland. While the team was probably interested in filming in the region, you may recognize some iconic places given the snowy landscapes. A few pivotal scenes were filmed at the Harpa Concert Hall and Conference Centre, Austurbakki 2, Reykjavík. 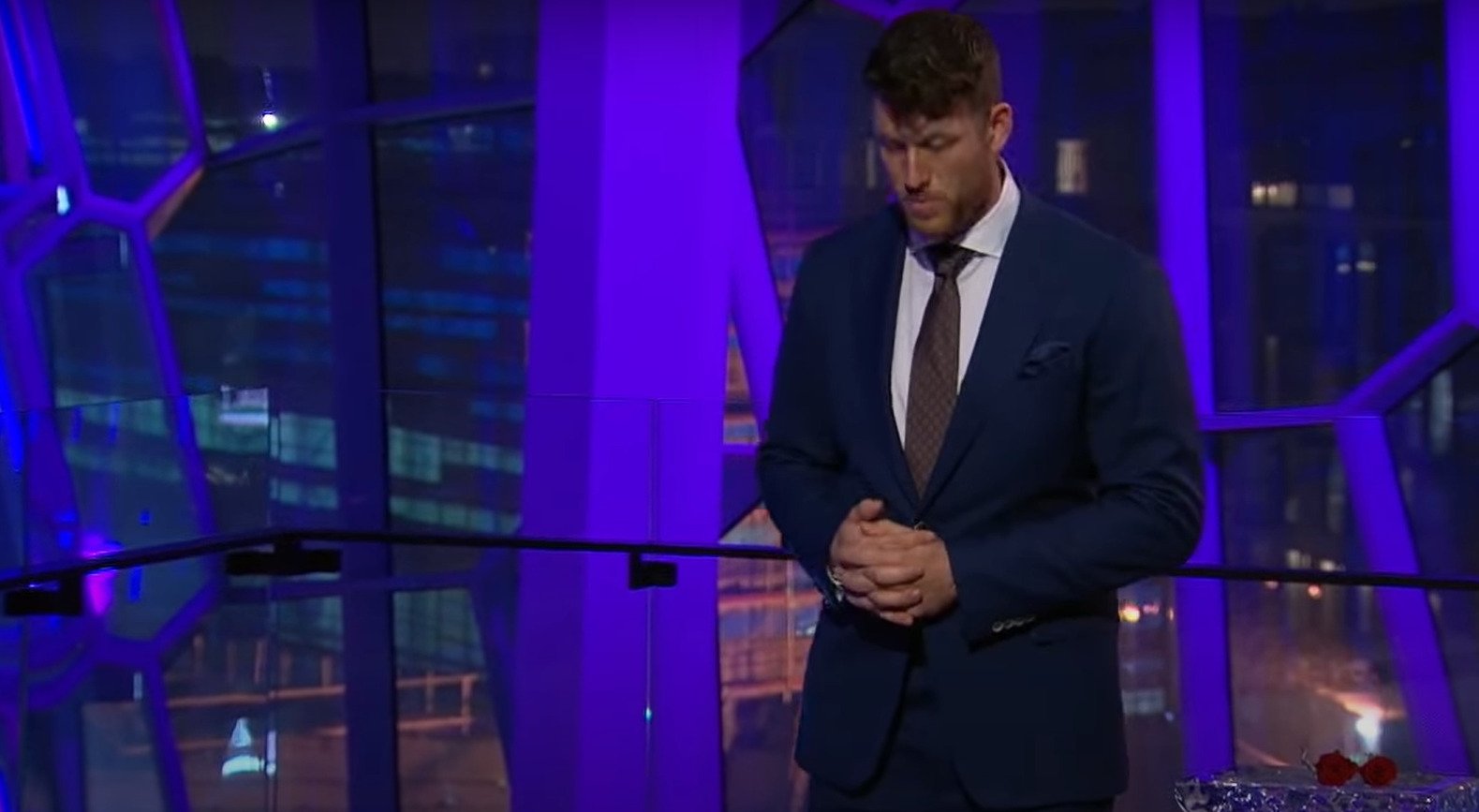 Media outlets reported that the team was seen filming at Igólfsskáli Viking Restaurant. Situated between the towns of Hveragerði and Selfoss, the Viking-themed restaurant is about a 45-minute drive from Reykjavík.