What is Nirav Tolia’s Net Worth? 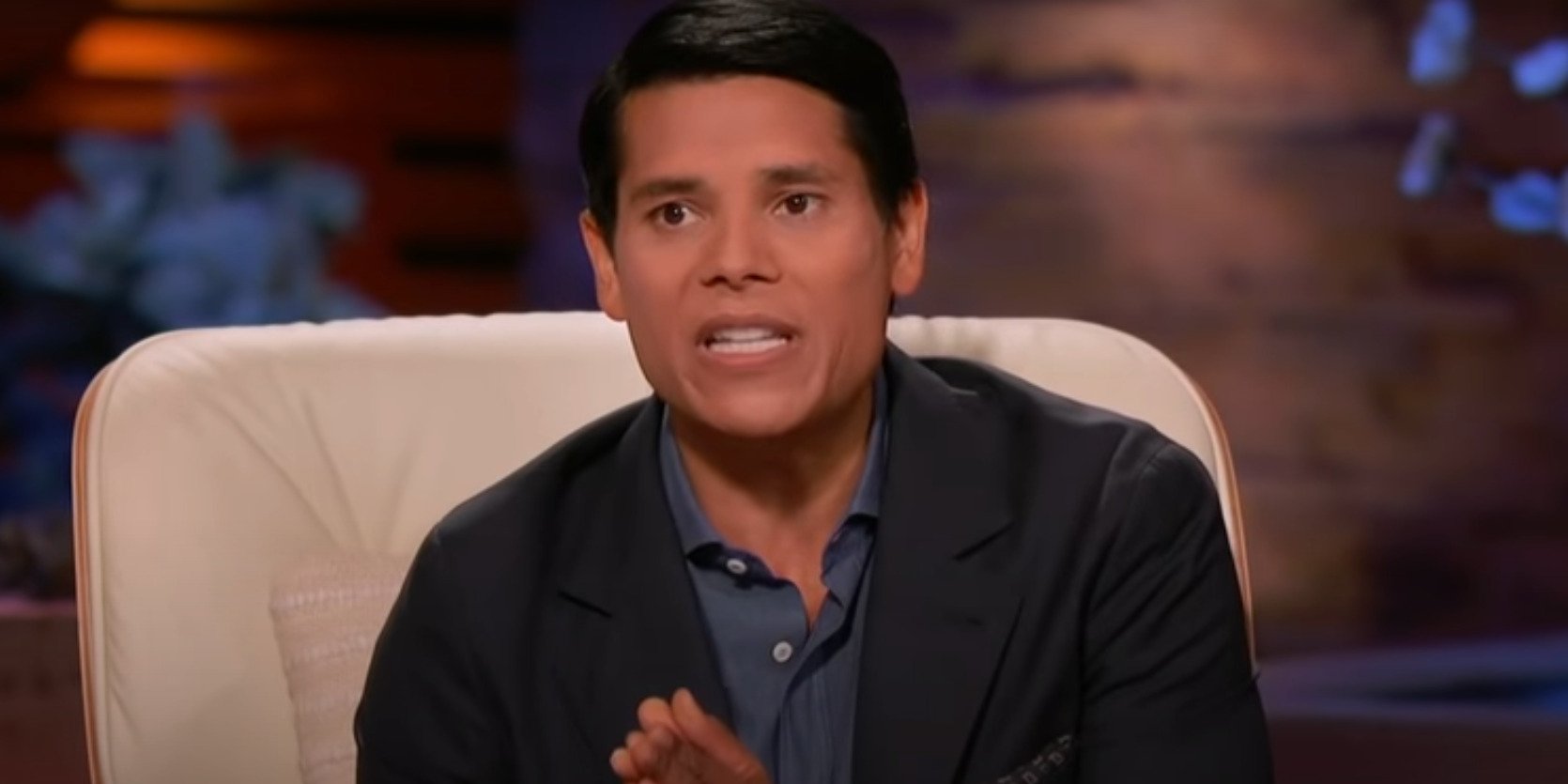 Nirav Tolia is an entrepreneur and investor who is best known for co-founding the popular social networking app, Nextdoor. Born to Indian parents in 1973, Tolia spent much of his early life in Odessa, Texas. He went on to earn a BA degree from the prestigious Stanford University and kicked off his career as an employee at Yahoo. When Tolia joined the company in 1996, it was in the early stages of development, and working there as the Associate Producer and Surfer gave him invaluable experience that later helped him in his entrepreneurial journey.

Tolia is married to Megha Tolia. The couple shares three children together. Earlier settled in San Francisco, the family currently lives in Texas after having spent about two years in Italy. The business acumen and the entrepreneurial success of Tolia have not gone unnoticed, and he was invited as a guest judge on the multi-Emmy award-winning reality series ‘Shark Tank.’ His appearance on the wildly popular show has sparked online debates about his net worth. But before we come to that, let’s get an overview of his career so far.

How Did Nirav Tolia Make His Money?

After working for Yahoo from 1996 to 1999, Tolia co-founded Epinions, a consumer review site that gave people a platform for first-hand assessments of the products they were planning to buy. After the company was acquired by DealTime in 2003, the merger led to the birth of Shopping.com. Tolia, who became the Chief Operating Officer of the price comparison service, played a significant role in its creation following the acquisition.

Shortly after going public, Shopping.com was acquired by eBay for approximately $620 million. However, Tolia’s entrepreneurial journey had only just begun. He later started Fanbase, a crowdsourced almanac of college athletes. By 2008, he had a lot of experience pioneering consumer internet companies and then came Tolia’s most ambitious project, Nextdoor. The hyperlocal social networking service quickly became popular, and its service soon spread to other countries like the United Kingdom, Germany, France, Italy, Spain, Australia, and the Netherlands.

Nextdoor raised $123 million in mid-2019 funding, which pushed the total money raised by the company since its inception to well over $400 million. Nextdoor is just one of many successful companies conceived and brought to life by Tolia. However, apart from being an entrepreneur, he is also an investor. Over the years, the ‘Shark Tank’ guest investor has put his money in companies like Stack Overflow, InstaEDU, IfOnly, and NextLesson.

Tolia’s successful business ventures and smart investments have made him millions of dollars over the years, which brings us back to the original question – how much has Tolia earned in his decades-long career so far? Let’s learn more about it.

As of 2021, Nirav Tolia’s net worth is estimated to be around $60 million. The successful entrepreneur reportedly sold his San Francisco home for about $20 million in early 2021. Since Tolia is still in his late forties and has an impressive sum of money at his disposal to invest, it is expected that an entrepreneur of his caliber will use his wealth wisely. So, we can assume that his net worth is only going to increase in the coming years.