What is Peter Jones’ Net Worth? 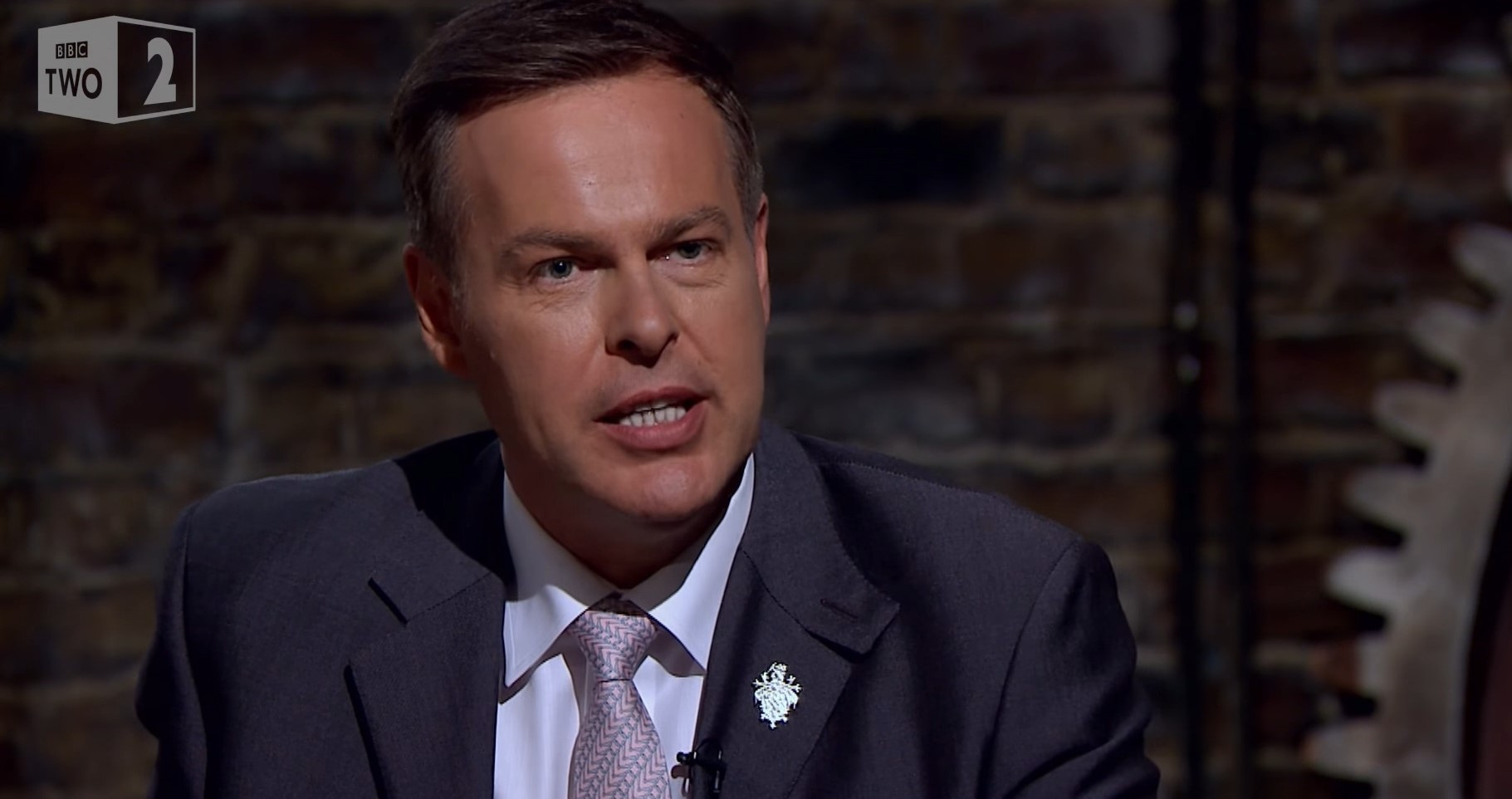 Born on March 18, 1966, Peter David Jones is a reality television personality, entrepreneur, and businessman. Despite making noteworthy contributions to different industries, Jones is best known for his recurring appearances on BBC Two’s ‘Dragons’ Den’ and ABC’s ‘American Inventor.’ The entrepreneur spent most of his formative years in Langley, Berkshire, until his family moved to Maidenhead, where he studied at the Desborough School. Jones later joined The Windsor Boys’ School and showed remarkable business acumen from a young age. When he was only 16 years old, Peter started his own personal computer business, which made a massive loss after he sold it to IBM.

However, it was evident by this time that he was destined to achieve great things in life. Peter married his first wife, Caroline, in 1988, and the couple has two children together. He later came into a relationship with Tara Capp sometime around 1997, and they now share three daughters, Natalia, Isabella, and Tallulah. Over the years, his recurring television appearances have fueled speculation about his net worth. Curious about the same? We have got you covered!

How Did Peter Jones Make His Money?

When Peter set up his first personal computer company in the early 80s, he was merely a teenager with remarkable business acumen. Although he lost £200,000 when he made a deal with IBM, Jones had perfectly laid the foundation of his career. However, the huge loss that he suffered forced him to move back in with his parents. His passion and enthusiasm did not wither in those tough days, and he went on to join Siemens Nixdorf.

His entrepreneurial ventures were far from over, and a few years after the failure of his personal computer company Jones opened a cocktail bar in Windsor. His hunger for startups was unlikely to be quenched with just one project, so Peter went on a establish Phones International Group in 1998 some other businesses like Wines4Business and Celsius Resourcing. When he later sold part of Phones International Group, Wireless Logic, in 2011, Peter ended up making £38 million.

While as an entrepreneur, Jones’ career was flourishing, he started regularly appearing on BBC’s ‘Dragons’ Den.’ Since his debut in 2005, he has also featured in numerous other shows like ‘Hustle,’ ITV2’s ‘Celebrity Juice,’ ‘The Magicians,’ ‘Top Gear,’ ‘Shark Tank,’ and ‘Never Mind the Buzzcocks.’ Peter’s idea for a reality television series was bought by ABC and later released in 2006 under the title ‘American Inventor.’

Along with his business ventures, the entrepreneur has also shown interest in philanthropic projects as well. He established the Peter Jones Foundation in 2005 to help young people from disadvantaged backgrounds gain enterprise skills and experience. Jones has also written a book named ‘Tycoon’ in 2007, which was a bestseller in the U.K. Now that we have a good idea of his career let’s have a look at his overall wealth.

Peter Jones’s net worth is estimated to be around $450 million. The entrepreneur continues to be active in the television industry while his business ventures are doing good. So, it won’t be wrong to presume that his overall wealth is only going to increase in the coming years.