What is Rebbie Jackson’s Net Worth? 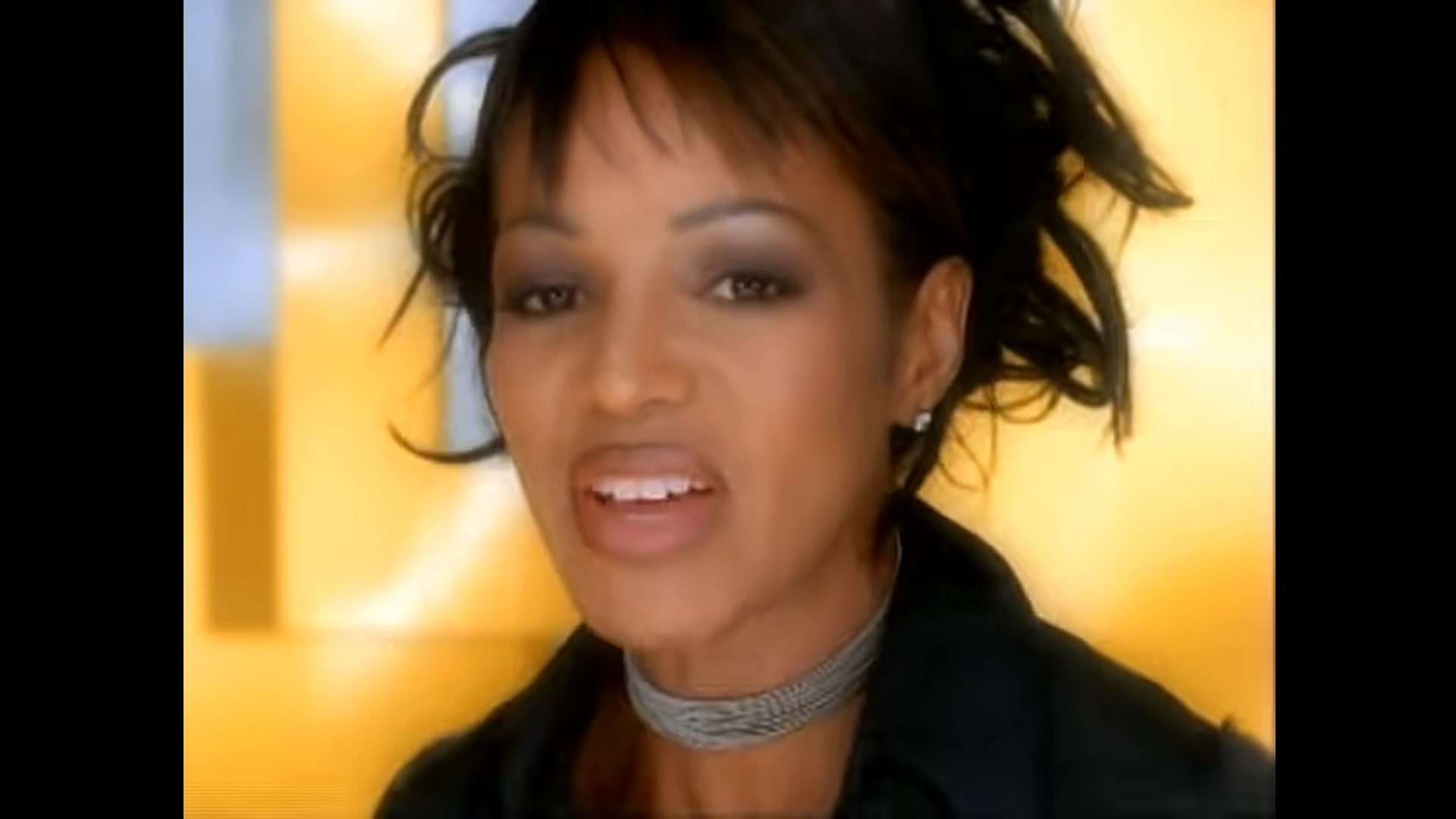 Rebbie Jackson is the eldest child of the Jackson family and a singer who rose to prominence in the 70s following her recurring appearances in the television series ‘The Jacksons.’ Born on May 29, 1950, she grew up in a working-class household in Gary, Indiana. Rebbie took clarinet, piano, and dance lessons from a very young age and even won several contests dueting with Jackie with her impressive performances. However, despite her talent, she never had a desire to pursue a music career. In direct contrast to the path that her brothers chose when they formed the Jackson Brothers in the early 60s, Rebbie mostly just wanted to pursue a comforting and secure life.

So, just after her graduation from Theodore Roosevelt High school, she confessed to her parents that she wanted to marry Nathaniel Brown, her childhood love. While her mother supported her decision, Joe Jackson was opposed to the marriage and wanted Rebbie to start a music career. However, he eventually relented but refused to walk her down the aisle. To everyone’s surprise, Rebbie not only married the man of her dreams but even ended up making a respectable career in show business. In case you are a fan or just curious to learn about her net worth, then we have got you covered.

How Did Rebbie Jackson Make Her Money?

Rebbie’s made her debut in the show business in 1974, when she performed with her siblings in Las Vegas. By then, the Jackson 5 were quite popular, and Rebbie, Janet, Randy, and La Toya played supported their final performance. CBS-TV signed a deal with the family for a variety series called ‘The Jacksons,’ and Rebbie was an integral part of it too. Around the same time, she was motivated by the show’s producer to sing, and her love of musicals played an essential role in convincing her to work as a backing vocalist.

Rebbie contributed to several songs in the following months, but her career was soon derailed for a while because of her pregnancy. However, she soon made her return to the music industry when she released her first album, ‘Centipede,’ in 1984. It reached number 13 on Billboard’s Top R&B/Hip-Hop Albums chart and turned out to be an outstanding start to her career. While it may seem that Rebbie would have had to probably give up her desire for a comforting and secure life to be able to record the album, she only made her debut after her family life was secure.

It shows an immense amount of grit and perseverance on Rebbie’s part that she could hold on to her belief system so firmly despite the challenges that it put in her path. She went on to release three more albums, “Reaction,” “R U Tuff Enuff,” and “Yours Faithfully,” all of which had decent success. Rebbie’s career is a testament to the fact that one can find success despite giving family life preference, and she continues to inspire many to this day because of her philosophy.

Rebbie Jackson’s net worth is estimated to be around $2.5 Million. She may not have released an album for a long time, but her influence on the music industry continues to shape it to this day.

Read More: What Was Joe Jackson’s Net Worth at the Time of His Death?