What Was Joe Jackson’s Net Worth at the Time of His Death? 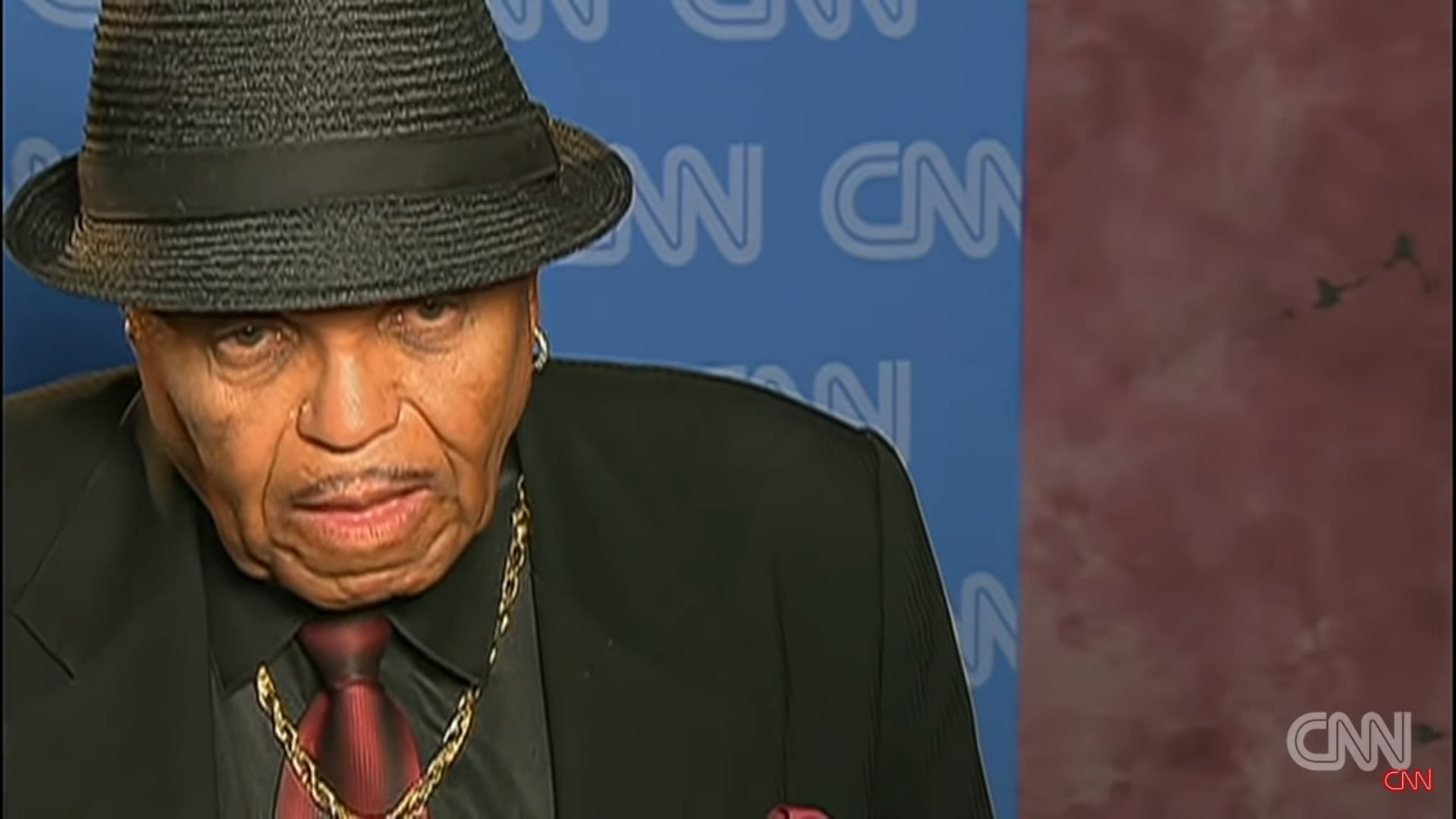 Joe Jackson was the family patriarch of the Jackson family and a talent manager who is known for recognizing the musical talent of superstars like Janet Jackson, Michael Jackson, and La Toya Jackson. He was born on July 26, 1928, in Fountain Hill, Arkansas. Joe’s father, Samuel Joseph Jackson, was a teacher, and his great-grandfather, July “Jack” Gale, worked as an indigenous medicine man and US Army scout.

His early childhood days were quite rough as he barely had friends, and his parents ended up getting a divorce when he was only twelve. While the rest of the family moved to live in Indiana, Joe went to California with his father and stayed with him until his remarriage. He wanted to become a professional boxer and started pursuing his dream after moving to East Chicago. Despite early success, his career as a boxer never took off.

He met Katherine Scruse around the same time, and the duo ended up getting married soon afterward. In order to look after his family, Joe decided to hang up the gloves and started working as a full-time crane operator. The following decades shaped his career as a talent manager, and he earned a huge fortune in the process. But before we look at his net worth, let’s turn our attention to his career so far.

How Did Joe Jackson Make His Money?

As mentioned earlier, soon after his marriage in the early 1950s, Joe took up a job as a full-time crane operator and also worked in American Foundries in his spare time. Meanwhile, his wife Katherine also took up a part-time job at Sears in the following years. Since Joe was still very young and he had big dreams for himself and his family, he played guitar in the blues band named The Falcons for quite some time. But unfortunately, the band failed to get a recording deal and was subsequently split up in the early 50s.

The experience must have come in handy for Joe, who recognized his children’s musical talent and started helping his children Jackie, Tito, and Jermaine make a career in the industry. The siblings formed a band and were initially called The Jackson Brothers. But when Marlon and Michael later joined them, they were renamed the Jackson 5. The name stuck and has been immortalized since then because of the band’s success. Joe was the manager for the group and pushed his children to focus and undergo intense rehearsals. He was later criticized by some of his children, including Michael Jackson, for being too strict.

However, in spite of the controversies, Jackson 5’s four singles went on to become No. 1 on the Billboard Hot 100 singles charts. It was an unheard-of achievement at the time, and it should not come as a surprise that the band later gave the world superstars like Michael Jackson. La Toya Jackson and Janet Jackson also went on to become successful musicians, and Joe deserves credit for inspiring his children to establish a career in the entertainment industry. Therefore, his success as a talent manager is unlike any other.

Joe Jackson’s net worth at the time of his death was $500,000. On June 27, 2018, he passed away after a long and brave fight with terminal pancreatic cancer.

Read More: What is Rebbie Jackson’s Net Worth?