Where is La Toya Jackson Now? 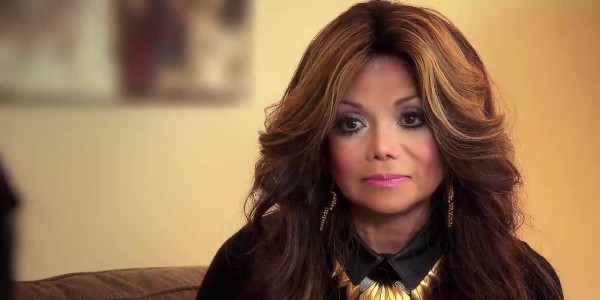 The fifth and middle child of the Jackson family, La Toya Jackson, has had her fair share of ups and downs in life, leading to a few controversies that no one could’ve ever expected. However, her ability to bounce back from them is simply commendable, especially considering the internal as well as external pressure placed upon the clan to always be better. That’s something her youngest sister has also faced first-hand, as examined on A&E and Lifetime’s ‘Janet Jackson,’ so now if you wish to know more about their bond and her current whereabouts, we’ve got the details for you.

Born on May 29, 1956 (on the 6th birthday of their eldest sibling Rebbie), La Toya Jackson is ten years older than Janet — a difference that seemingly hasn’t affected their connection too much over the years. In fact, having grown up in a relatively conservative/stressful environment, they always had an understanding, which is why they often went to one another for advice. According to the documentary, it was thus La Toya who told her baby sister that if it was something that she really wanted, and if it felt right, she should marry R&B/Soul singer James DeBarge despite being just 18. 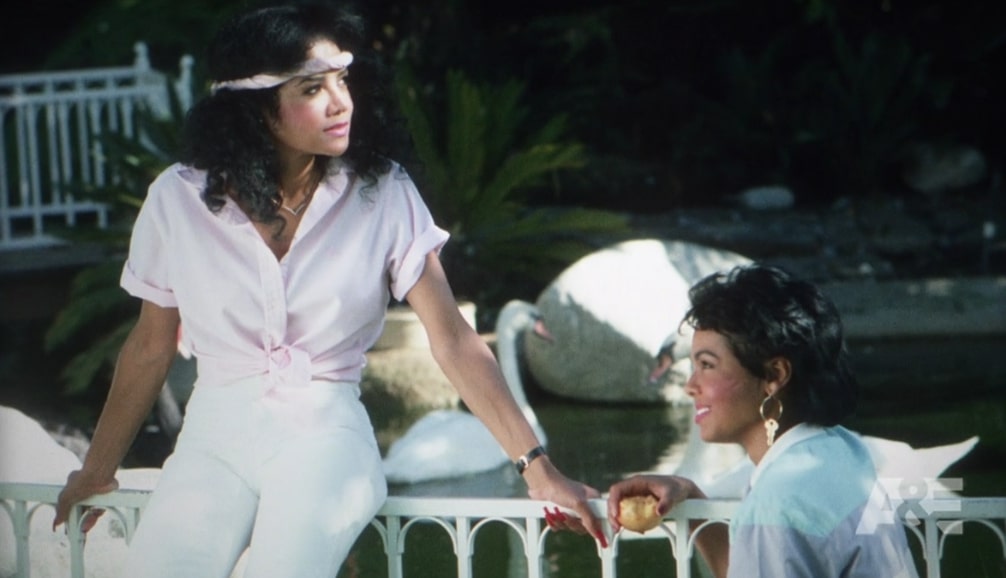 Unfortunately, things started to change once Jack Gordon came into La Toya’s life, only to go from her co-manager to her abusive, forced husband in 1989. After all, she has since claimed that he not only bullied her into cutting off ties with family, but he also coerced her into stating that her younger brother Michael Jackson may be a sexual predator. “I think this guy who is with her has brainwashed her and made her like this… He has brainwashed her so much she keeps herself away from us,” Janet said of her sister at the time. She was right, but thankfully, La Toya managed to reunite with her family for good upon escaping her spouse.

Where is La Toya Jackson Now?

Following her divorce, with the help of her parents and siblings, La Toya Jackson gradually re-learned how to get back on her feet, going as far as to reclaim her place in the spotlight as a singer-songwriter and actress. From performing on live television to releasing new music and from defending her brother on child sex abuse charges to joining the world of reality TV, she did it all. In 2011, La Toya even published an autobiography aptly entitled ‘Starting Over,’ only to go on and land her own series, ‘Life With La Toya’ (2013-2014) on the Oprah Winfrey Network. Since then, she has proudly continued to work in entertainment to move on from her past.

Coming to her relationship with Janet Jackson, it appears as if they are now closer than ever. “A big, big Happy Birthday to the beautiful and talented @JanetJackson!,” the Grammy Award-winning songwriter and two-time New York Times Best-Selling author wrote for her younger sister back in 2021. “May your day be filled with joy, happiness, and everything you wish for!🎈 sending you lots of love!❤️❤️❤️.”