Where is James DeBarge Now? 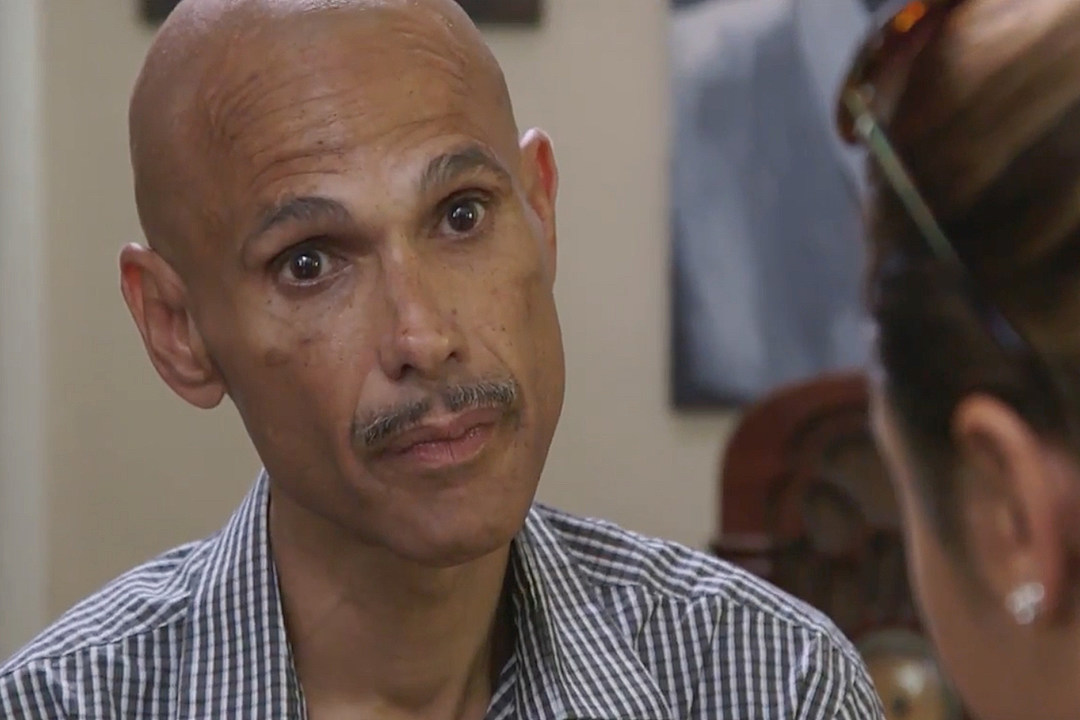 A&E and Lifestyle’s simply titled documentary series ‘Janet Jackson’ has an obvious goal — to delve into the singer-songwriter’s extraordinary tale as directly and honestly as possible. After all, told through the eyes of the entertainment sensation herself, it covers not only her childhood and professional experiences but also her failed marriages and never-faltering ambitions. Amongst that is, of course, her controversial relationship with her first husband James DeBarge, so now, if you wish to know more about the same, along with its strange aftermath, we’ve got the details for you.

Born on August 22, 1963, as the seventh child to Robert DeBarge Sr. and Etterlene Abney DeBarge, James Curtis DeBarge also hails from a musical family that became famous in the early 1980s. That’s reportedly around the same time the Michigan natives relocated to California to expand their career as the DeBarge group and came across the Jacksons. Since both James and Janet were the shy ones of their respective families, they kind of chose to stick together, which soon led to them getting to know one another and starting a relationship when the latter was just 16. 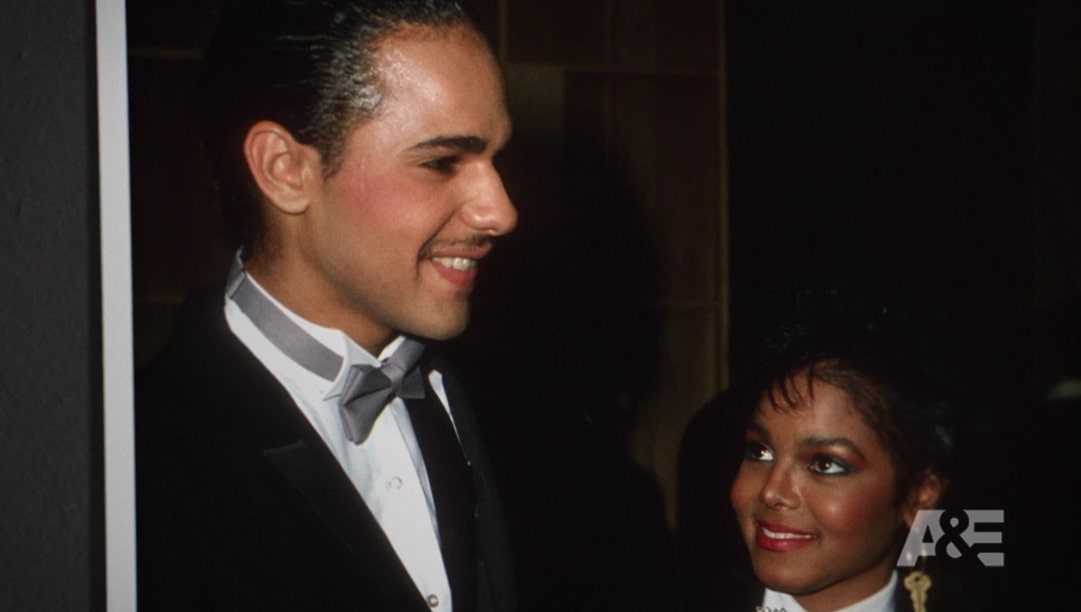 Around two years later, in September 1984, the couple eloped, only for the 18-year-old to realize that her now-husband couldn’t shake his drug habit. In the documentary, Janet confessed that James was “a sweet guy,” but on their wedding night, when they “came back to the hotel, he said, ‘OK, I’ll be right back.’ And I’m sitting in the hotel room in Grand Rapids, Michigan by myself, just 18, and for three hours, he never came back.” Over time, the five-time Grammy winner added, she tried to help out by talking to him or even flushing his pills down the toilet, yet nothing worked. 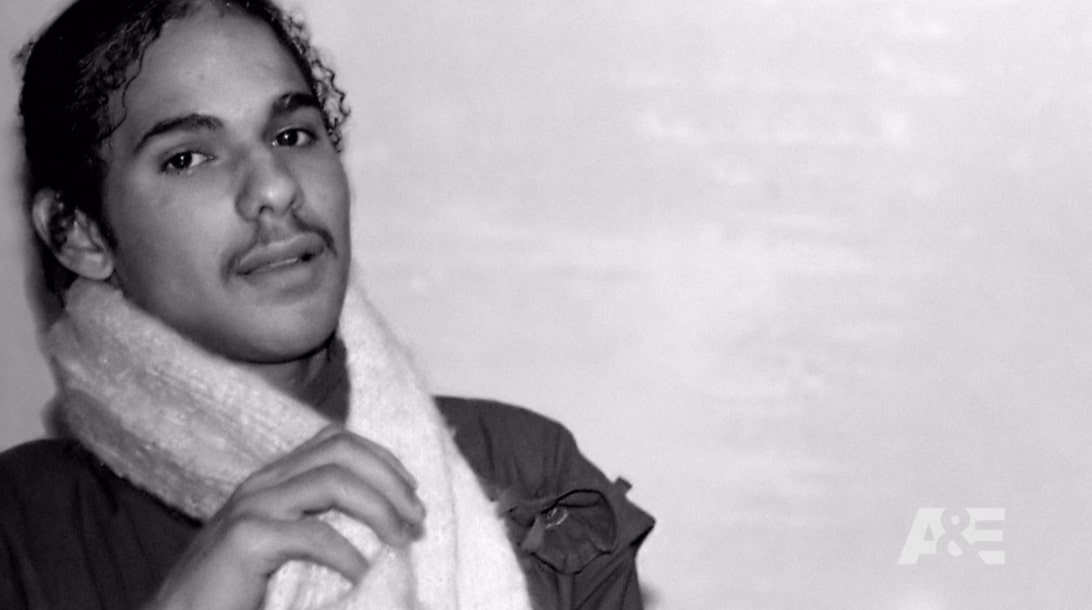 Apart from spending many nights searching the streets for James, Janet would also get into actual disputes with him for his well-being. “We would be rolling on the floor fighting for [the drugs]. And that’s not a life for anyone,” she said. “I sit and I say, ‘Were you stupid, were you dumb?’ But it wasn’t that. I cared so much for him, and I saw the good in him as well and I just wanted that to take precedence as opposed to this ugliness. ‘Cause I knew that he needed help. But I wasn’t the help that he needed.” Thus, they annulled their marriage after just a year — in November 1985.

Where is James DeBarge Now?

From what we can tell, although James DeBarge has never re-married, he does have three children: Kristinia (born 1990), James Jr. (born 1998), and Tori (born 2001). Despite that, though, the R&B soul singer has been arrested on suspicion of assault with a deadly weapon and suspicion of narcotics possession several times between 2010-2014, for which he even served brief stints behind bars. However, it appears as if the Los Angeles, California, native is doing his best to stay away from the public eye these days.

James’ last big public appearance was on ‘Growing Up Hip-Hop’ in 2016 when he added fuel to a long-lasting rumor by alleging that he and Janet have a secret child together. However, in the docuseries, the actress finally shut down this claim by stating, “Back in the day, they were saying that I had a child, and I kept it secret. I could never keep a child away from James. How could I keep a child from their father? I could never do that; that’s not right.” Janet continued, “A lot of the kids thought I was pregnant, ’cause I had gained weight…So that rumor started going around.”