Where is René Elizondo Jr Now?

As the title suggests, A&E and Lifetime’s documentary special ‘Janet Jackson’ (stylized in all caps) gives us an intimate and authentic look into who the singer-songwriter really is. It essentially explores the untold story of Janet’s life through never-before-seen footage as well as exclusive interviews in an attempt to help her gain back control of her own narrative. So now that she has opened up about everything, whether it be her past relationships or professional experiences, let’s find out more about the man she thought was “the one” for her — René Elizondo Jr. — shall we?

Janet Jackson and René Elizondo Jr., then a director/songwriter, had first met through a mutual friend back in the late 1980s, only to feel an immediate spark and follow through with it. The fact that she had parted ways with James DeBarge just a couple of years prior, knowing that she needed to “be free of being with somebody that did drugs and all of that” is also part of what pulled her to René. After all, as Janet admitted in the documentary series, she “needed a lift,” and her new partner “was funny, [we] just always had fun together. He was very, very charming.” 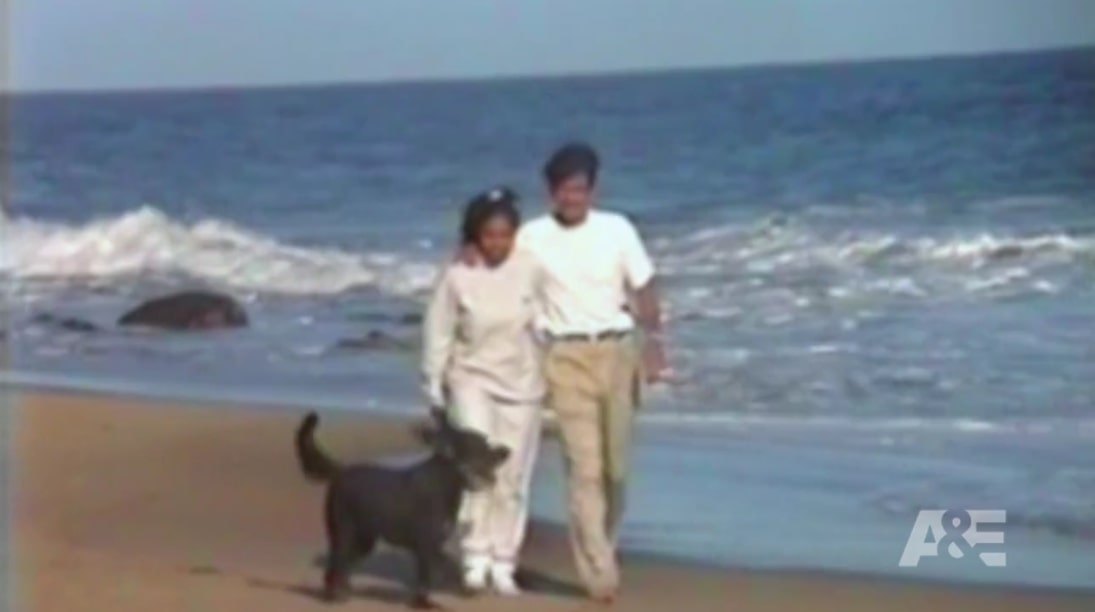 Therefore, when René proposed in the rain on a beach, the “Rhythm Nation” singer, feeling that “it was different” and wanting “it to be it,” said yes! The couple thus tied the knot in secret in 1991, something that actually remained on the down-low until around the time René filed for divorce nine years later. As per reports, they had separated in January 1999, but the legal formalities only began (and concluded) the following year. During these 13 years together, though, Janet and René were not just best friends but also work collaborators — partners in every sense of the word.

From directing the music videos of a few of Janet’s single’s to featuring as a songwriter on around 37 of her songs, René was quite involved in the music industry alongside his wife. However, things changed in the year after their divorce, especially as he sued Janet for more than $10 million, claiming that she’d backed out of an asset-based agreement. They allegedly reached a mutually beneficial settlement three years later, and that’s when their active connection came to a close as well. Despite that, it seems like neither Janet nor René have any prolonged negativity towards one another. 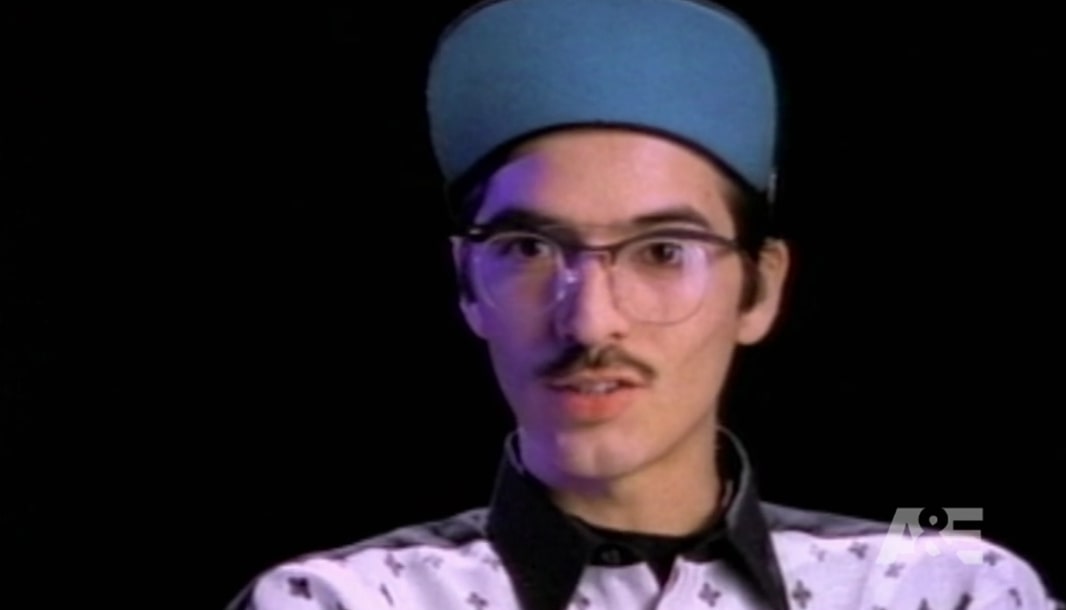 We should mention that the reasons Janet and René chose to keep their union a secret were to protect their privacy and to try and have a relatively normal life. “[Lying about our marital status] didn’t feel good at all,” Janet once said. “But I was willing to do anything to protect what we had. Because I feel that it’s so difficult in this business, the whole marriage thing.” She also added that they were basically joined at the hip when they were together, and they loved it. “I think maybe once — no, twice — we were away from each other, for at the very most a week.”

Where is René Elizondo Jr. Now?

At the age of 59, René Elizondo Jr. still resides in California, where he continues to work in the entertainment industry as not only a director and songwriter but also a photographer and podcast host (‘Pretty Messed Up’). He has since moved on with his life to the best of his abilities, as made evident by the fact that he married his longtime girlfriend, Britt Coelho Elizondo, in August 2010 and then welcomed a baby girl into their lives in October 2011. In other words, with a job that he loves and a family that he cherishes, René appears to be perfectly content with his life these days.