Where is Wissam Al Mana Now? 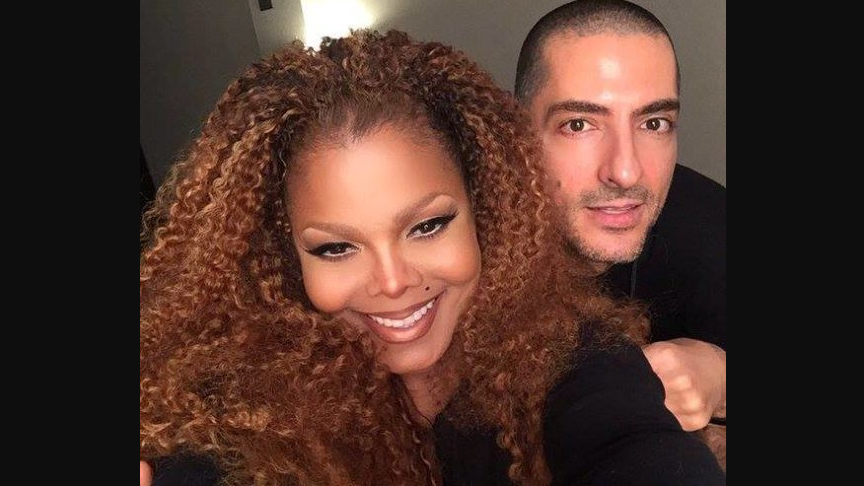 There’s no denying that Janet Jackson is an intensely private person, so her opening up about not only her career but also her personal life on the documentary series simply entitled ‘Janet Jackson’ is truly a wonder. After all, it features both unseen footage and exclusive interviews to help her give the world an insight into who she really is, particularly beyond the controversies and third-party media opinions. So now, since her marriages were also a significant subject of discussion here, let’s find out everything there is to know about her third husband and that union, shall we?

Although born in the beautiful capital of Doha in Qatar, Wissam Al Mana primarily grew up in London, England, where his family had relocated when he was just 2-years-old. From there, he attended a university in Washington before returning to the UK to complete his education at the London School of Economics, only to get into his family’s empire soon after. It was through this lucrative business that Wissam got to attend a hotel opening in Dubai back in April 2010, which is where he came across the incredible five-time Grammy award winner Janet Jackson for the first time.

In October that same year, following a few public appearances together, Wissam confirmed that he and Janet were in an exclusive relationship, adding that “she is a very special and talented woman who never ceases to amaze me.” Therefore, wanting to start a new chapter of their lives, they tied the knot in a small ceremony two years later, just to keep the news a secret until February 2013. “The rumors regarding an extravagant wedding are simply not true,” the couple eventually said in a joint statement. “Last year we were married in a quiet, private, and beautiful ceremony.”

Janet and Wissam were subjected to several other baseless tales in the years that followed, but it never seemed to bother them because they’d almost retreated from the public eye. However, in April 2018, mere three months after the singer had given birth to their first and only child, son Eissa, it came to light that the duo had called it quits because they were not on the same page. Janet had reportedly converted to Islam, yet their religious, cultural, and background differences still prevailed, making it extremely difficult for them to navigate their marriage and thus their family.

It initially seemed like things between the former couple were amicable, but that changed within a few months. There were claims that Janet had endured “verbal abuse” from Wissam throughout her pregnancy and was made to feel like “a prisoner in her own home.” Then, in the summer of 2018, she even called the cops on her ex while he was at the Nobu Hotel in Malibu, California, as she was worried that he might have been using drugs around their toddler. With that said, it’s imperative to mention that Wissam’s reps have denied all accusations against him and the officials found no signs of drugs.

Where is Wissam Al Mana Now?

Despite Wissam Al Mana’s preference for privacy and their past, the one thing he openly maintains is that he will continue to have, at least, a cooperative relationship with Janet Jackson for the well-being of their son. The businessman states that Eissa is the joy of his life and a true blessing, so he will always be his top priority, no matter what he might have to do. Apart from that, all we know is that Wissam is the Executive Director of the Al Mana conglomerate (worth $1 billion) alongside two of his brothers and is responsible for overseeing the operations of several luxury brands.