Where is Katherine Jackson Now? 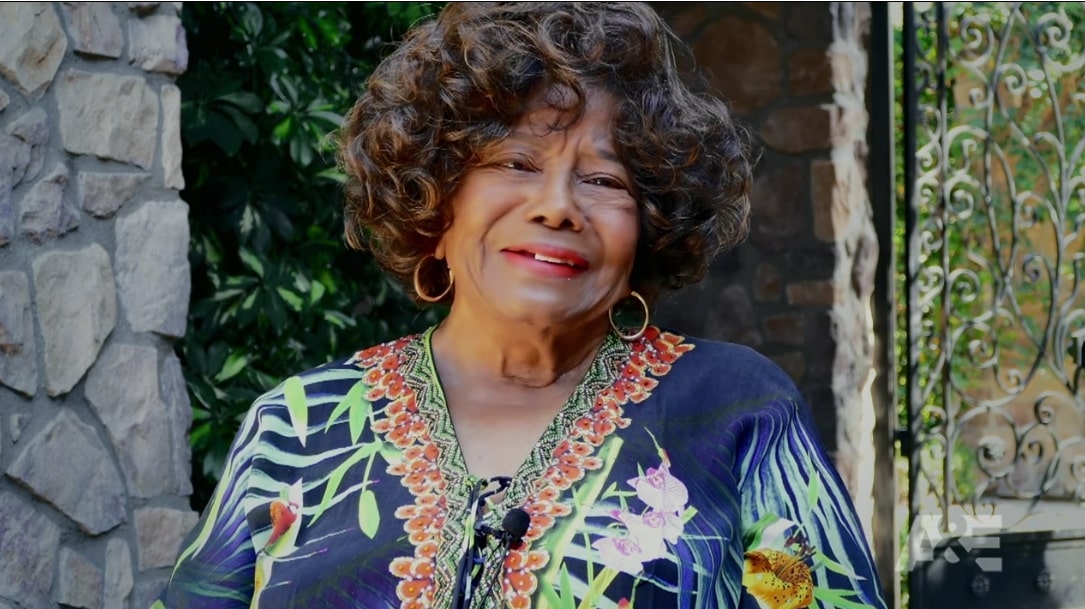 After decades of being intensely private about both her personal and professional experiences, Janet Jackson is finally opening up about who she really is through a self-titled documentary on A&E and Lifetime. Thus, of course, to give us a true insight into the singer’s life behind the camera and the controversies, those closest to her also feature in the production, which includes her mother, Katherine Esther Jackson. As the matriarch of the family, the latter has done wonders to support her kids over the years, so now, let’s find out everything there is to know about her, shall we?

Born as Kattie B. Screws on May 4, 1930, Katherine Jackson grew up in Clayton, Alabama, and Chicago, Indiana, with dreams of becoming an actress or a country singer. However, upon coming to the disappointing realization that there were no famous Black artists, she mainly let out her creativity in school despite having contracted polio at a very young age. From there, she met Joseph “Joe” Jackson at 17 and gradually built a life with him in Gary, Indiana, welcoming ten children into their lives between 1950 and 1966, with Janet being the youngest of their brood. 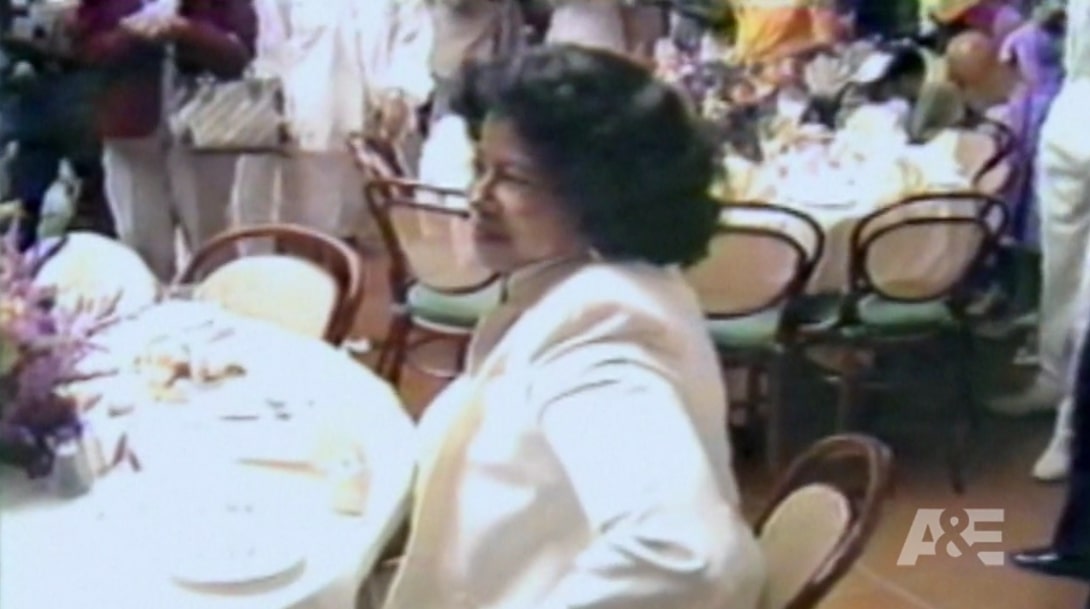 Throughout this period, while her husband briefly pursued his dreams of becoming a professional boxer, not only did Katherine work part-time at a Sears store, but she also pushed her children to follow their passions. Her unwavering love and protection is part of why Michael Jackson dedicated his 1982 album ‘Thriller’ to her, with Janet doing the same on her 1989 record ‘Rhythm Nation 1814.’ Katherine filed for divorce from Joe twice as the years passed, but she rescinded the papers both times and remained married to him until his demise in 2018. Yet, the one thing that never changed is her presence in her kids’ life, especially Janet’s.

Where is Katherine Jackson Now?

From what we can tell, Katherine Jackson has since relocated back to Indiana from Hollywood to lead a quiet life, as away from the direct spotlight as possible. This move reportedly came well after 2009, when she tragically lost her son and the world lost “The King of Pop” to a cardiac arrest. Michael Jackson’s demise is a painful matter that still affects the ‘My Family, The Jacksons’ author to such an extent that she can’t even discuss it publicly. In fact, all Katherine could say about her son on ‘Janet Jackson’ is that she has always been proud of his career “because he did succeed” — a path her daughter is following as well.

We should also mention that upon Michael’s death, Katherine was awarded permanent guardianship of his two oldest children – Prince and Paris – whom she raised in California until they were adults. In November 2017, though, she openly resigned as co-guardian of Michael’s youngest – Blanket, then 15 – citing her advanced age and health concerns. One of her grandsons and the singer’s nephew, artist T.J. Jackson, was subsequently given sole custody of the boy without objection. Ultimately, we can only say that Katherine, now in her early 90s, thankfully seems to be as okay as she can be.