Where is Rebbie Jackson Now? 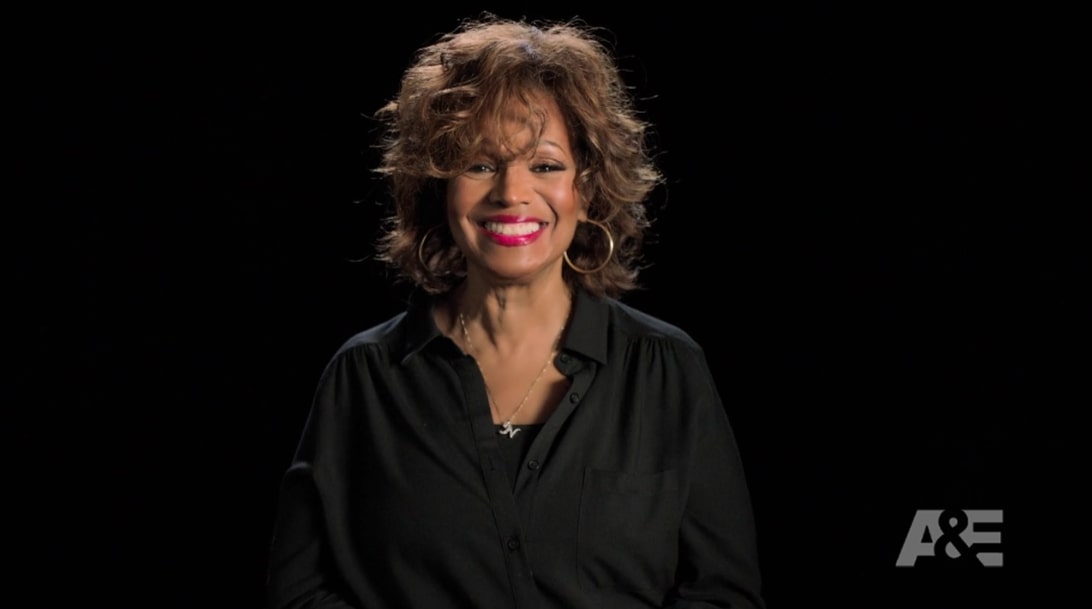 As the eldest child of the Jackson family of musicians, Maureen Reillette “Rebbie” Jackson-Brown has been more than just a sister and a performer for the brood. She may be the least known out of the siblings these days because of her homebody spirit, but there’s no denying that the singer/actress had a massive impact on the industry before she stepped away. So now that she has made a rare public appearance by featuring in her little sister’s self-titled documentary ‘Janet Jackson,’ let’s find out more about their relationship and what she’s up to today, shall we?

Since Rebbie Jackson was born on May 29, 1950, there is a 16 year age gap between her and Janet, yet that hasn’t ever pulled them away from one another. In fact, considering how their mother Katherine went back to school when the former was a teenager, she essentially helped raise a lot of her siblings. “I took care of them,” Rebbie told the New York Post, adding, “and [I] administered the disciplinary action.” This role could have led the sisters not to be close, but their family situation and the internal pressure turned it around to make their bond genuinely unbreakable.

The youngest of the clan thus always looked up to Rebbie, even though she was just two when the latter married her childhood love, Nathaniel Brown, and relocated to Kentucky to start their family. After all, not only did Rebbie consider music just a hobby at that time, but the constant babysitting had also reportedly made her maternal instincts kick in for more. The fact that Rebbie then began her singing career in 1974 — around the same time as Janet’s true entry into entertainment — also brought them closer together. In other words, Rebbie has always been a second mother, a sister, a friend, a colleague, and an artist for the Jackson family.

Where is Rebbie Jackson Now?

With four albums — ‘Centipede’ (1984), ‘Reaction’ (1986), ‘R U Tuff Enuff’ (1988), and ‘Yours Faithfully’ (1998) — along with several tours under her belt, Rebbie Jackson chose to step away from her career for her family. In 2011, she did allude to plans to record another album, yet that never came to be, likely because she sadly lost her husband of nearly 45 years to cancer in January 2013. Since then, Rebbie has preferred to lead a relatively private life, making it seem like she now spends most of her time surrounded by her three adult children — Stacee (born 1971), Yashi (born 1977), and Austin (born 1985) — and her grandchildren. 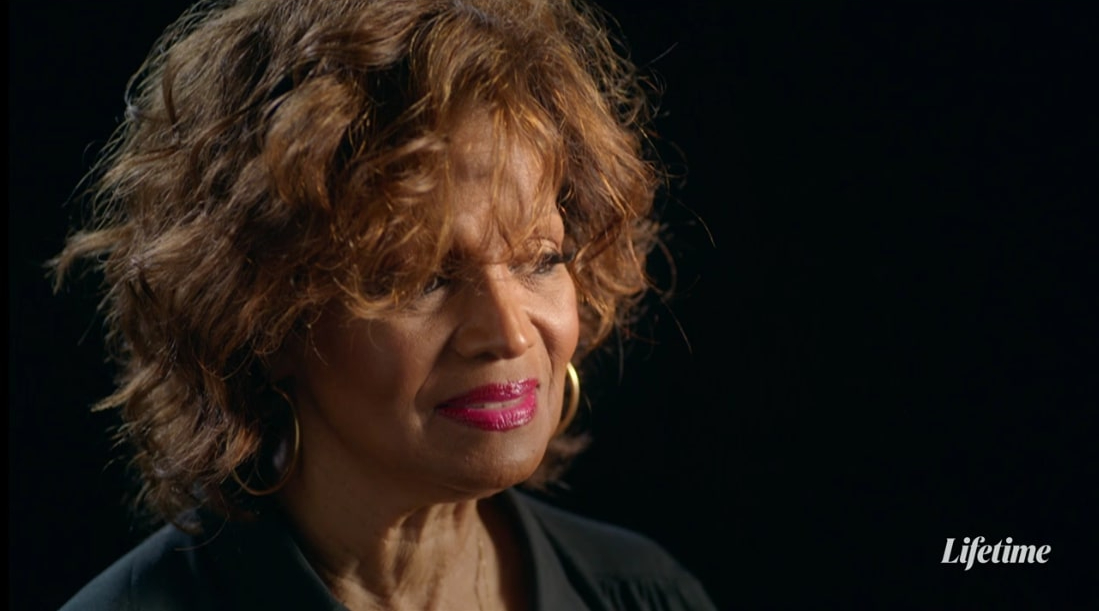 Although we should mention that before the covid-19 pandemic struck, the now-71-year-old had been supporting her youngest sister by attending concerts, award shows, and other industry events as a plus one. Coming to her relationship with Michael Jackson, even they were extremely close, meaning that his demise hit her just as hard as it did the other siblings. “It was hard because it was on a different level,” Rebbie said on the A&E and Lifetime original. “You had no privacy at all, and it was just horrible. Every time you walked into a store, every magazine was that.” Yet, time has helped her overcome a lot of grief.