What is Katherine Jackson’s Net Worth? 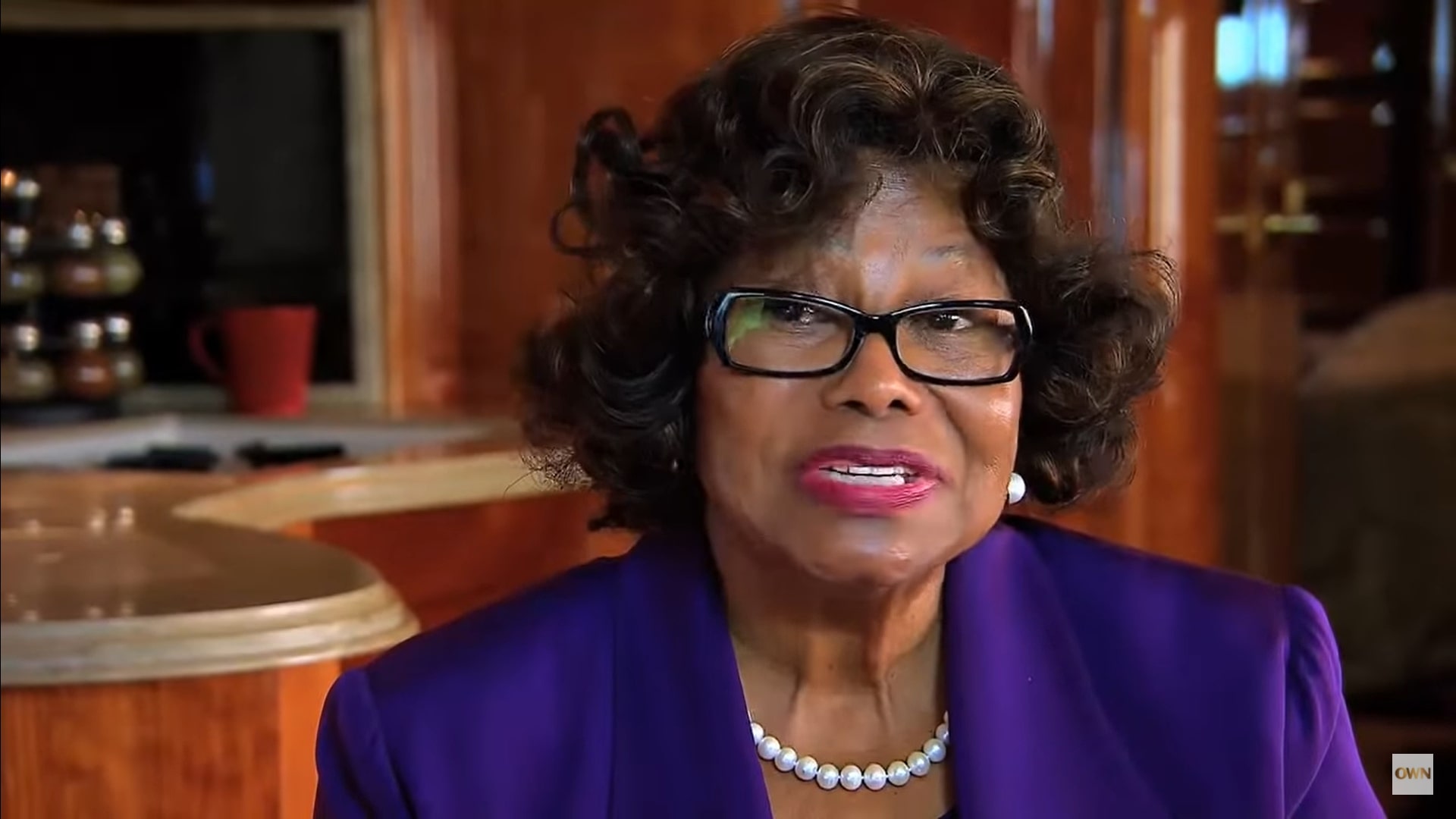 Born on May 4, 1930, Katherine Jackson is the matriarch of the immensely successful Jackson family that includes pop icons like Janet and Michael Jackson. She spent her early childhood in Clayton, Alabama, with her parents, Prince Albert Screws and Martha Screws (née Upshaw). Unfortunately, the couple soon parted ways when Katherine was still a child. When she was young, Michael’s mother always wanted to be an actress or country singer. So, when she was studying at the Washington High School in Indiana, Katherine even joined her school band. Sadly, her career as a singer or actress never really took off as she would have liked.

Katherine met Joe Jackson in 1947, and the couple started dating the following year. She got married to him on November 5, 1949, and they soon bought a two-bedroom house on 2300 Jackson Street in Gary, Indiana. The duo went on to have ten children together, some of whom shaped the music industry in unexpected ways. Therefore, it’s natural for people to wonder how much money Katherine, the mother of so many icons, must have earned in her life. So, without wasting any more time, let’s jump right in.

How Did Katherine Jackson Make Her Money?

After their marriage, Joe started working as a full-time crane operator after having up his gloves and leaving his professional boxing career behind for good. It was a necessary step to raise the family, and Katherine joined him in the late 50s when she started working part-time at Sears in Gary, Indiana. Around the same time, they also reportedly started performing as a musical duo but failed to make a name for themselves.

It was the hard work of Joe and Katherine around the 50s and early 60s that set the platform for their children to form a band. The group was initially named The Jackson Brothers but was later changed to The Jackson 5 when Katherine’s sons Marlon and Michael joined their siblings. The band paved the way for Michael’s iconic career as a pop star, and Katherine’s other children also went on to have respectable careers in the entertainment industry.

While her contribution is largely overshadowed by Joe’s active involvement in his children’s career, Katherine offered the much-needed emotional support to the Jackson family while the family patriarch pushed them to achieve greater heights. In the early 60s, when the Jackson Brothers group just was formed, she even used to stitch all of their costumes. All of her children remembered her contribution and went on to dedicate their albums to her, especially Michael and Janet Jackson. When Michael died, she became the guardian of his children, and she received a considerable sum of money from his estate.

Katherine Jackson’s net worth is estimated to be around $100 million. As the mother of some of the biggest musicians of the late 90s and early 21st century, she deserves a lot of credit for raising so many inspiring stars who continue to have a huge influence on the world.