What is Red River in The Boys, Explained 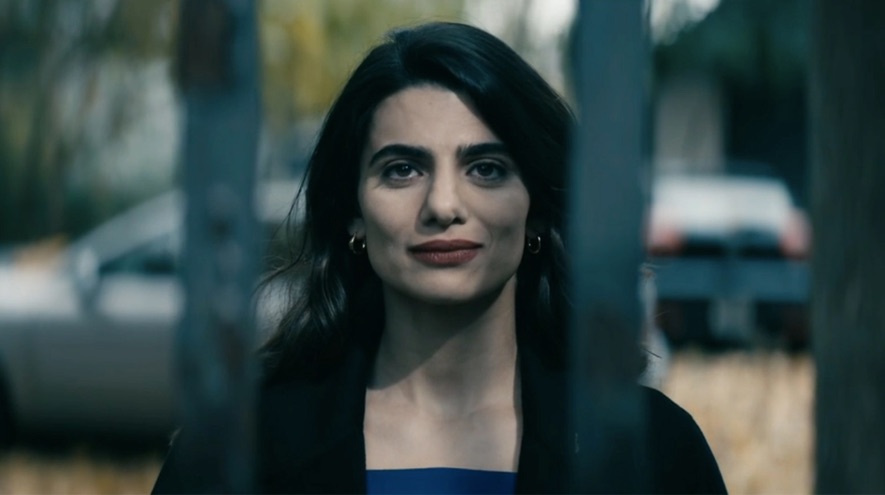 The second season of ‘The Boys’ introduces us to Victoria Neuman, a congresswoman who seems hell-bent on bringing accountability to Vought and the Supes. By the end, however, we discover that she has been playing for Vought all along. The third season of the show addresses her roots and backstory immediately. A man named Tony shows up from her past, calling her Nadia, and talking about what was done to them in Red River. Soon, it becomes pretty clear that Victoria doesn’t want anyone to find out about any of it. She is ready to do whatever it takes to keep it a secret. This makes the audience all the more curious about her past and Red River. Here’s what we know about it.

What is Red River? 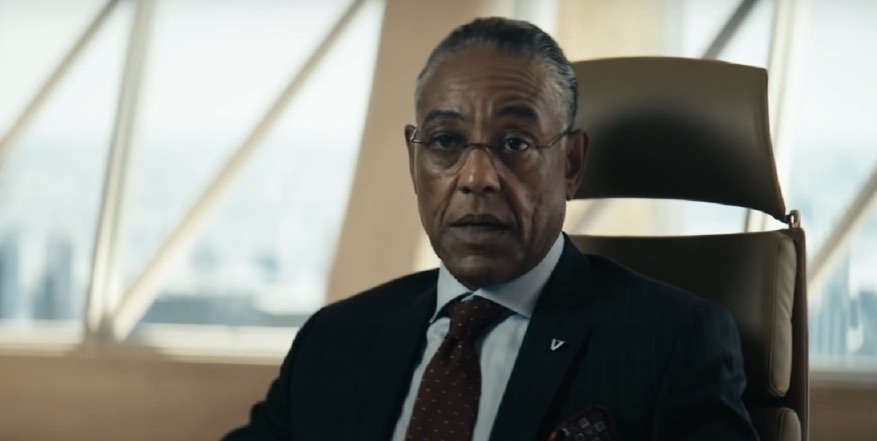 While there are a lot of pageantries and show surrounding the Seven and other popular Supes, Vought likes to keep the darker things hidden away. One such place, where Vought likes to hide its failures, is Red River. It is a care home for kids who have superpowers but don’t have a home.

From the looks of it, Red River seems to be underfunded and neglected. Vought might look at it from time to time, but it doesn’t pay much attention to the kids there, not until they’ve come of age and can be of some use to them. The children in Red River are often orphans. They were injected with Compound V when they were infants, but their parents had no idea what kind of powers they could develop. While some children turn out like Starlight, others have more complicated powers and lesser control. When such children start developing their talents, they tend to lose control and hurt their loved ones. Something similar happened to Nadia.

Nadia has one of the most lethal powers, and as a kid, she didn’t know how to control it. This led her to kill her family by mistake, and she landed herself at Red River. Over the years, she learned to control her powers, which led Stan Edgar to seek her out. He adopted her, though unofficially, and gave her a new identity, turning Nadia into Victoria Neuman.

While the show gives a more somber tone to Red River, the comics approached it differently. In the comics, they are Vought-owned military contractors who show up at places to clean up a Supe mess. 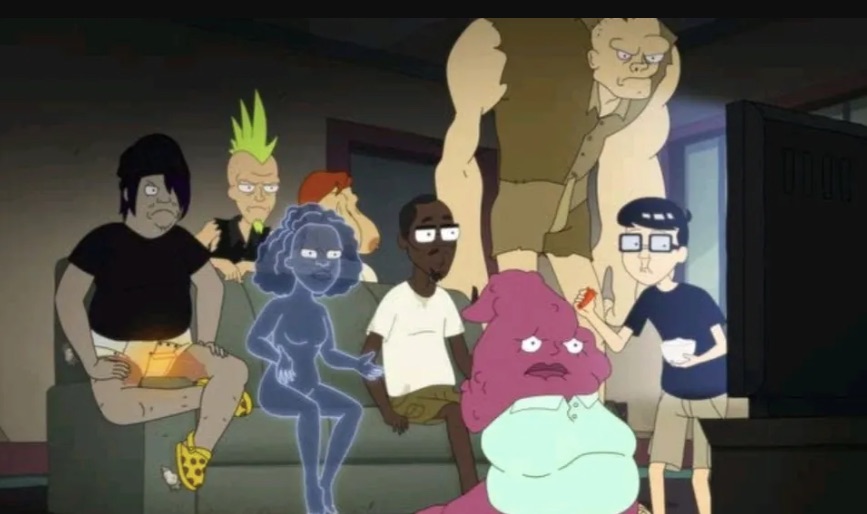 During his visit to Red River, Hughie is taken aback by the powers displayed by the kids. Some can teleport, and some can walk on walls. It seems like all of them are there because their family is gone. But that’s just one side of the coin. Its flip side is explored in ‘The Boys Presents: Diabolical’. This animated series, released in March 2022, focuses on the small things that are otherwise left unexplored in ‘The Boys‘. Its second episode inspects the existence of the Supes that don’t have fancy powers and fancy appearance. They are not the ones that Vought can use to represent itself. Sadly, these Supes are also unwanted by their parents.

When Vought offered to turn people’s kids into superheroes, it couldn’t come through for everyone because every child had a different reaction to Compound V. When people saw that their children had useless powers as well as abnormal appearance, they found it better to abandon them. This made Red River “a shit home for kids with shit powers”. Irrespective of the reason that a child lands in the care home, they are put up for adoption. Though chances are that they’ll either spend the rest of their lives in this place, or they’ll be sought out by Vought to become just another pawn in their power games.