What is Robert Brotherton’s Net Worth? 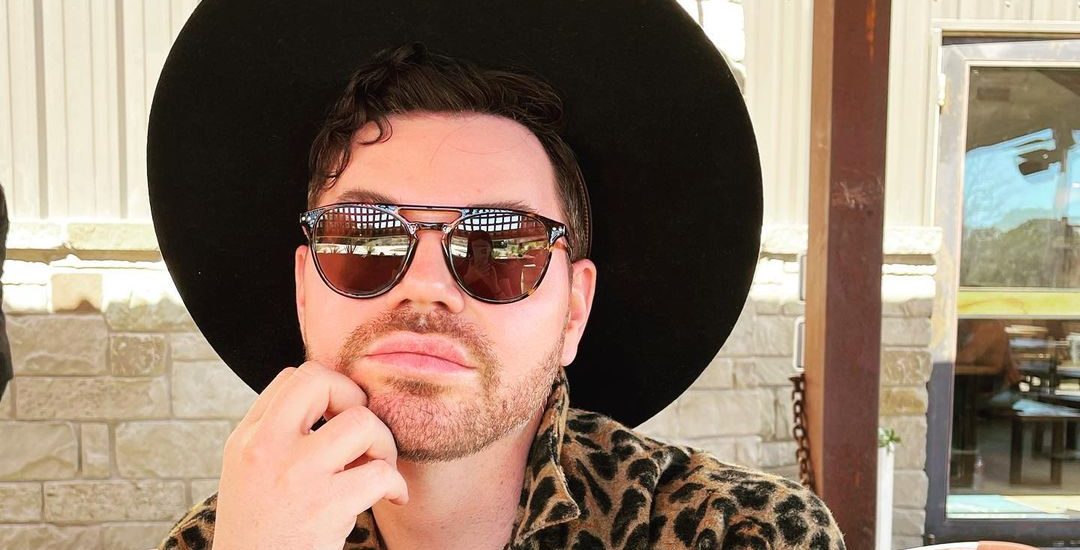 Thanks to his sense of style and pure managerial skills, Robert Brotherton is one of the most well-known names in the fashion industry. His work has actually helped him gain much respect and fame across the world. Furthermore, his popularity with the public only increased following his appearance in ‘My Unorthodox Life.’ Having seen Robert in his element in the reality show, his admirers can not help but wonder about his professional journey and just how much he has earned over the years. Well, we are here to explore the same!

How Did Robert Brotherton Earn His Money?

Ever since he was a young boy, Robert has been interested in various fields, whether singing or fashion. Therefore, he got a Bachelor of Arts degree in Music Performance and Opera from Syracuse University and then obtained a Bachelor of Science in Advertising Management from S.I. Newhouse School of Communication. In fact, the reality TV star is a proud graduate of Crouse College at Syracuse University. Only then did he join Zac Posen House of Z LLC as a Global Public Relations & Corporate Communications Manager in September 2008.

In April 2013, though, Robert left his executive position at Zac Posen House of Z LLC to step foot into ESCADA as the Public Relations & Communications Director. The ‘My Unorthodox Life’ star actually stayed there until August 2015 before changing organizations. In other words, starting in October 2015, he became a part of La Perla in the Greater New York City Area as the Global Director of Marketing & Public Relations, which is where he likely met Julia Haart. He also took up the responsibilities of Chief Executive Officer (CEO) at the firm in July 2017.

Robert ultimately left La Perla in July 2018 and joined Elite Model World (EMW) as the Chief Operations Officer (COO). During his time with the modeling company, he also became involved with e1972, the clothing brand that the modeling conglomerate launched. However, in March 2022, he was let go from the company. As of writing, Robert seems involved with Haart Sphere, an organization recently conceived by Julia Haart, in the capacity of COO. Additionally, he has also decided to explore his creative talents as a performer and is eager to see what he can do in the theatre world. In fact, the aspiring Broadway star made his debut in November 2022 with ‘My Unorthodox Christmas Cabaret’ on 54 Below.

Considering his unfaltering hard work over the years, Robert has undeniably accumulated impressive wealth. In fact, according to our estimates, he must have earned at least $850,000 per annum, owing to his position as a high-level executive at several organizations for over a decade. Additionally, his job as an artist might soon earn him an average of $60,000 yearly, which means his worth will only rise in the years to come. As of writing, though, taking his income as well as asset investments into account, we believe Robert’s net worth is around $5.5 million.